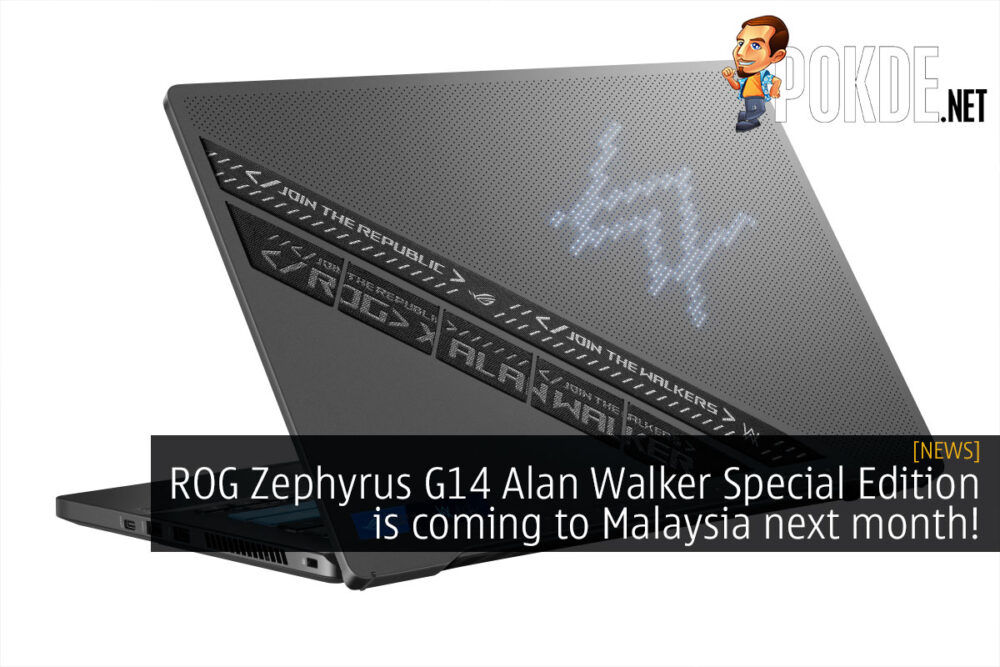 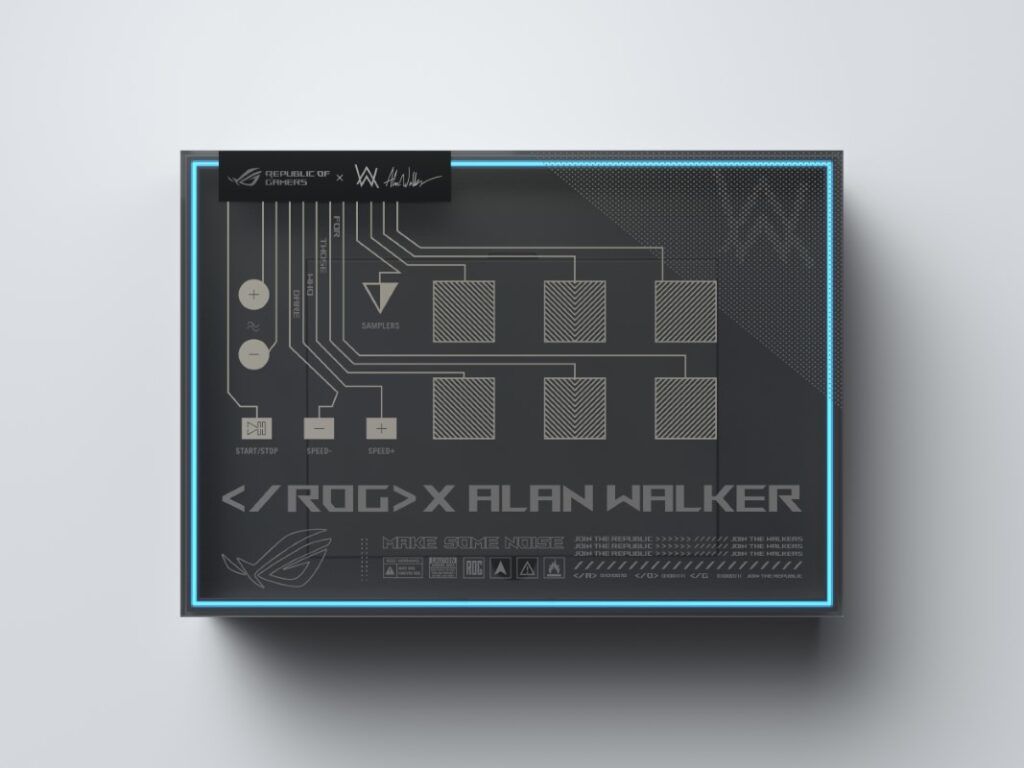 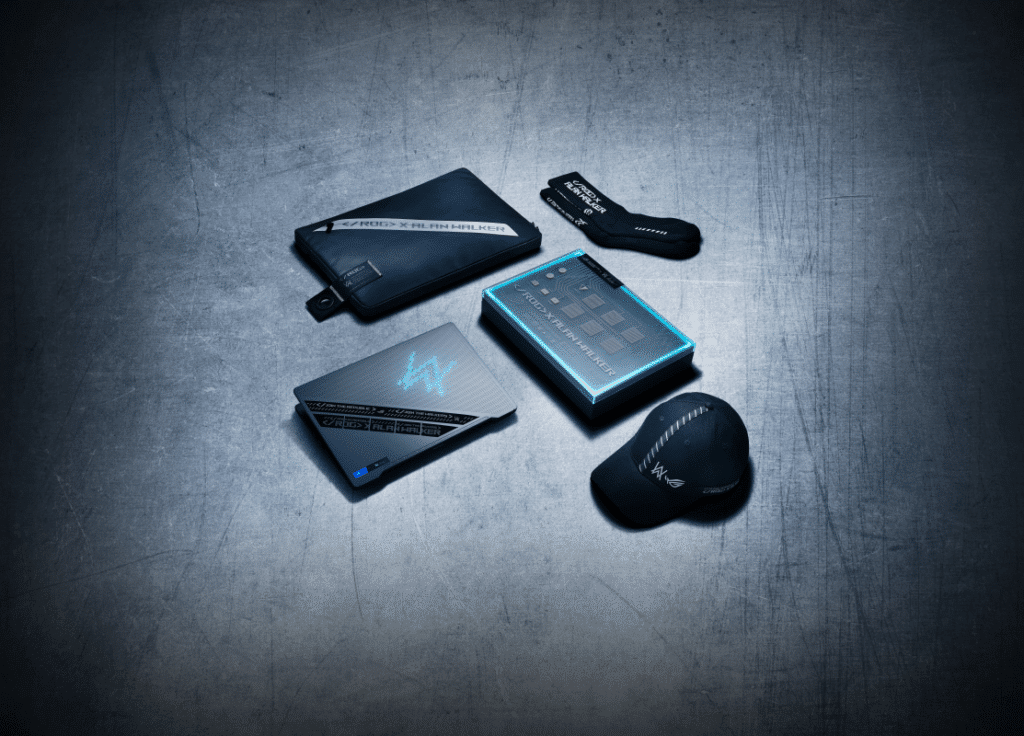 You can then create your own take of Alan Walker’s tracks, or import your own music into the custom software. The software is developed with Alan Walker, with the software displaying ROG and Alan Walker inspired animations on the main screen and AniMe Matrix while you are creating your next chart-topper. On top of the ROG Remix sampler, you also get the ROG x Alan Walker baseball cap and socks. 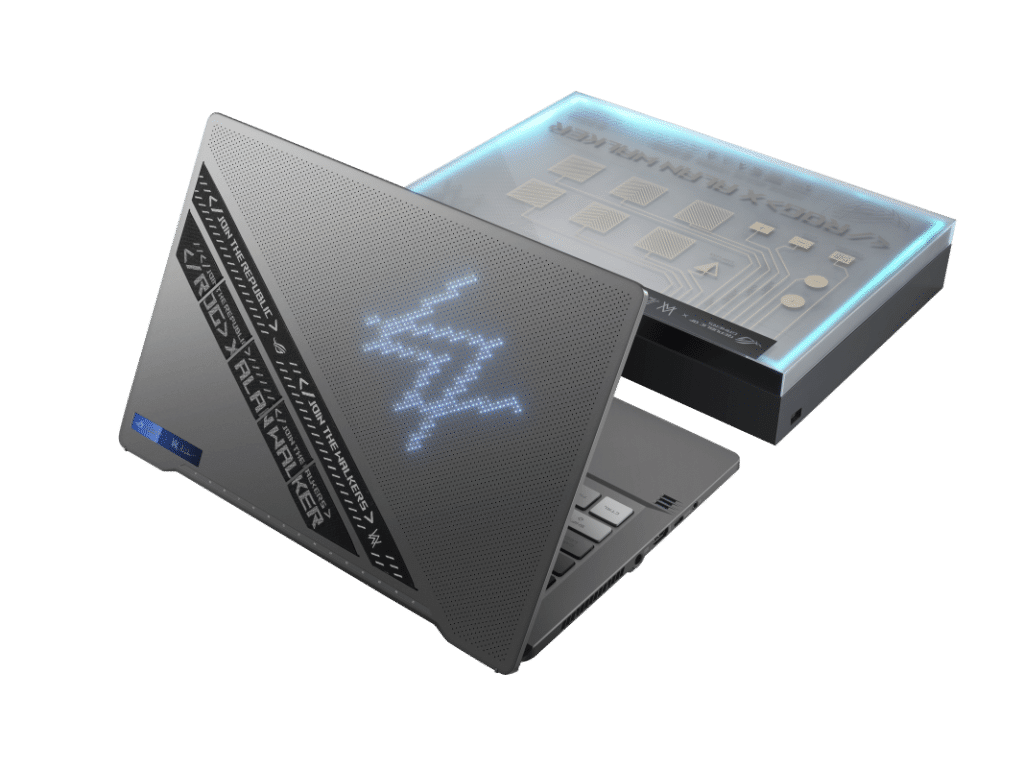 Moving on to the laptop itself, I would say that this is a great collaboration and enhancement of the base ROG Zephyrus G14’s aesthetics. Designed in partnership with Alan Walker, the ROG Zephyrus G14 Alan Walker Special Edition touts unique color accents like the exclusive Spectre Blue AniMe Matrix LED array. The nameplate is also blue, with Alan Walker’s signature beside the ROG logo. 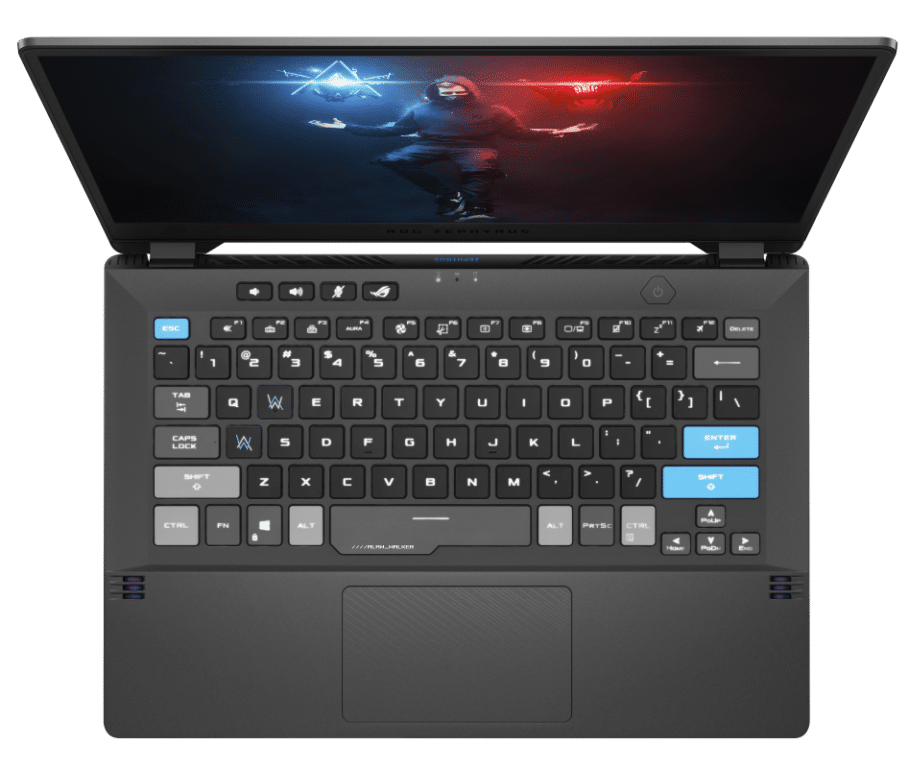 There are also two fabric belts that run diagonally across the lid, with one of them featuring reflective text to complement the AniMe Matrix panel. On the inside, the keyboard features keycaps with Alan Walker’s signature colors, and Alan Walker’s logo on the A and W keys. The trackpad of the ROG Zephyrus G14 Alan Walker Special Edition also gets a customized pattern inspired by a music equalizer. Once you turn it on, you will see the exclusive custom boot animation and Alan Walker wallpaper. 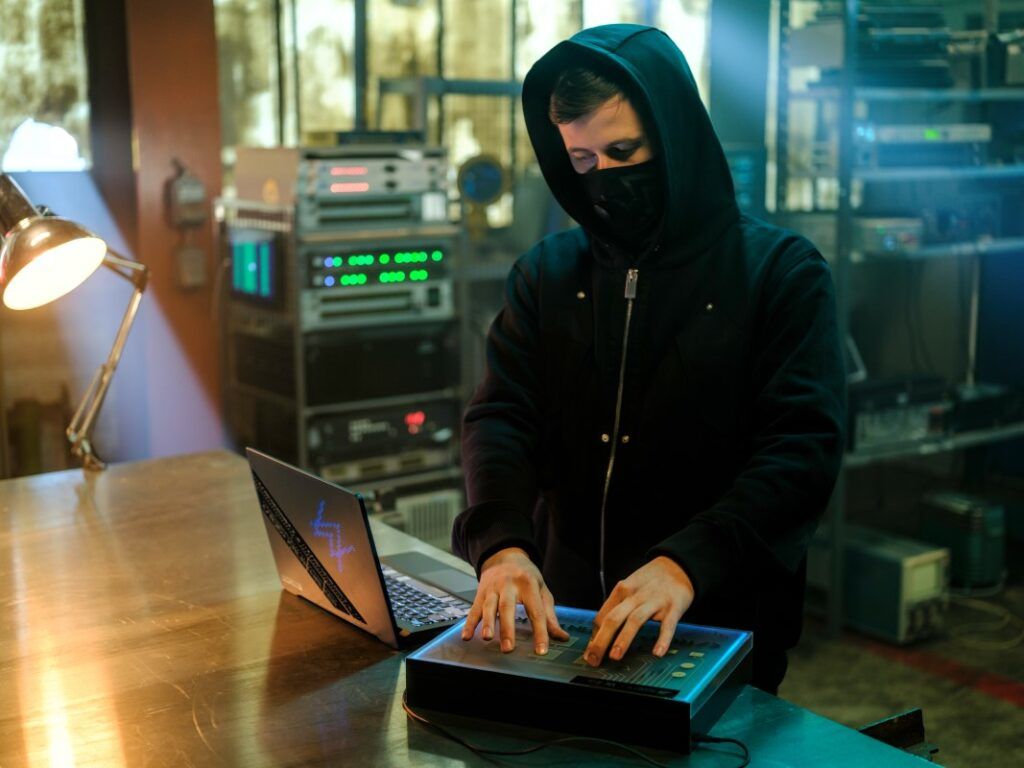 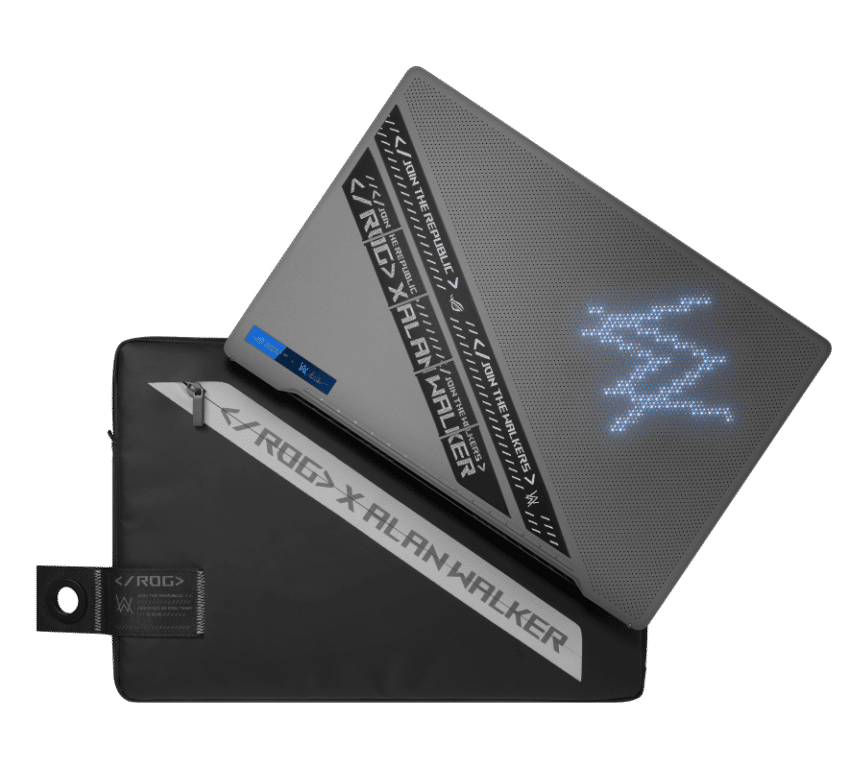 Local pricing is yet to be confirmed, but ASUS Malaysia has revealed that it will be brought into Malaysia by September 2021.

Pokdepinion: I am so glad how this partnership turned out. Unlike the sacrilegious ROG Zephyrus G14 ACRNM.