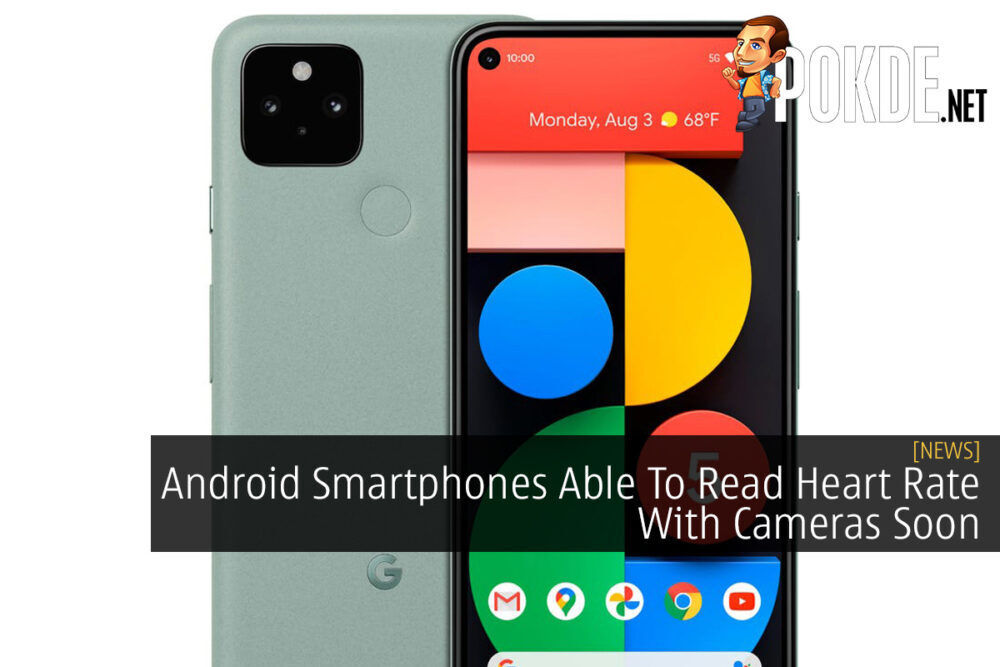 It appears that Google is adding a new feature where it allows Pixel smartphones to monitor heart and respiratory rate simply by using the camera on the device. 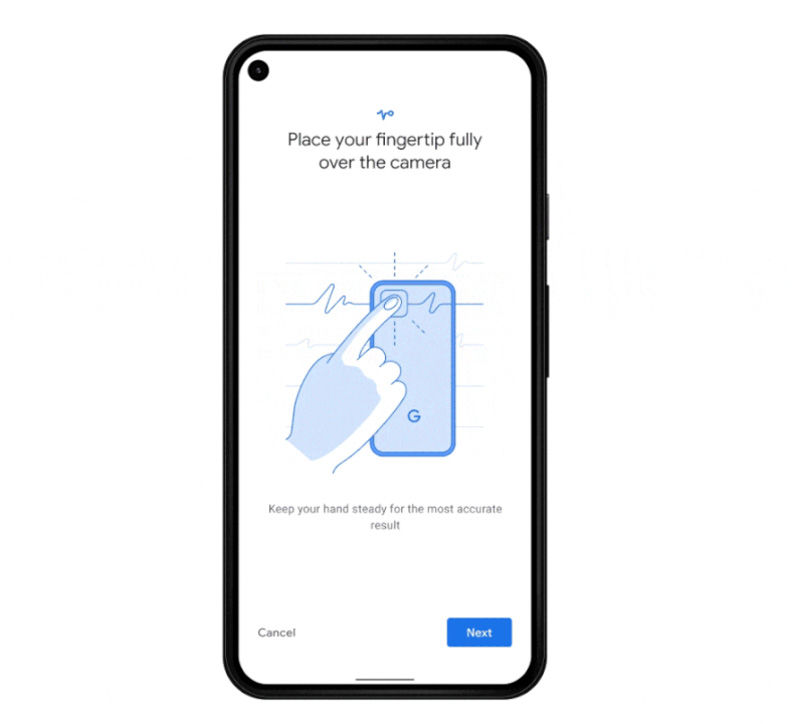 The feature will be coming to the Fit app on Pixel devices later this month and it seems that Google will be adding them to other Android smartphones in the future.

As mentioned earlier, the feature will rely on the smartphone camera where it will measure the respiratory rate by checking the rise and fall of a person’s chest and heart rate by tracking color change as blood moves through the fingertip.

The company aims to make the feature viable and accessible to a wider range of audience, claiming that not everyone owns wearables (smartband and the likes) and it would benefit everyone by keeping track of their health.

It is reported that the Pixel phones showed results that was accurate within one breath per minute for both with and without health conditions.

They aim to make the feature at its optimum best before releasing it to other Android devices. For more on the latest tech and gaming news plus reviews, stay tuned to Pokde.net.

Pokdepinion: Pretty cool thing to happen if it arrives to Android smartphones in general though. Let’s hope we’ll hear more of it soon.

Valve Gets Fined $4 Million for Steam Controller Patent Lawsuit
Next