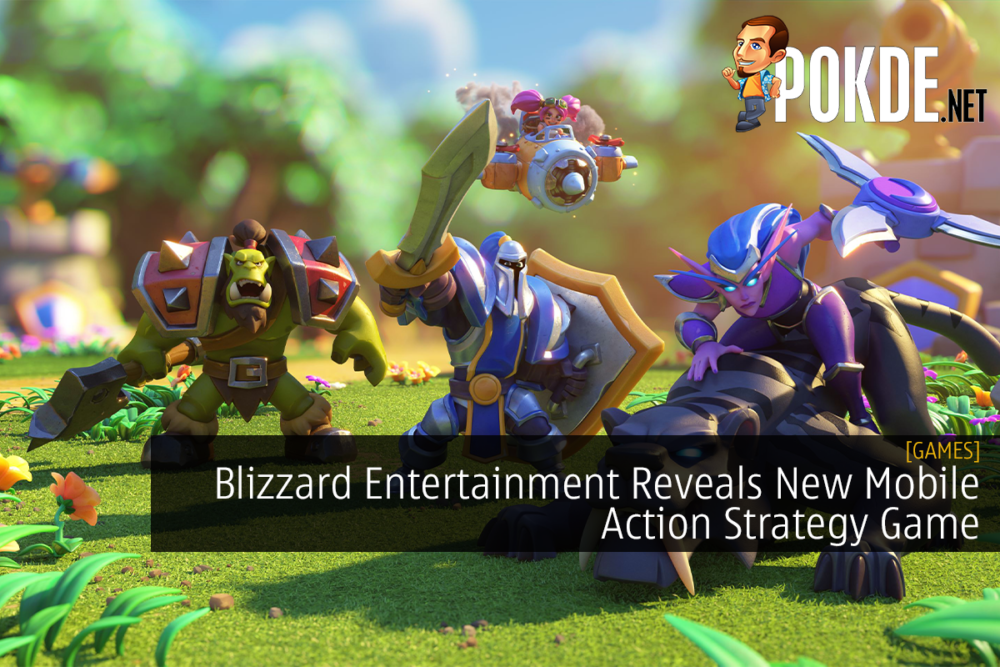 Warcraft Arclight Rumble, a mobile action strategy game, is coming later this year to Android and iOS devices in selected regions, as announced by Blizzard. The game is based on the popular Warcraft universe that encourages players to construct armies with their favourite Warcraft heroes and villains and fight in various challenges that will test their tactical skills.

Players will be able to collect over 60 characters from the Warcraft universe and test their armies by playing through the single-player campaign with over 70 missions, coop missions with friends, taking on Dungeons, and fighting with other players in the PvP mode. 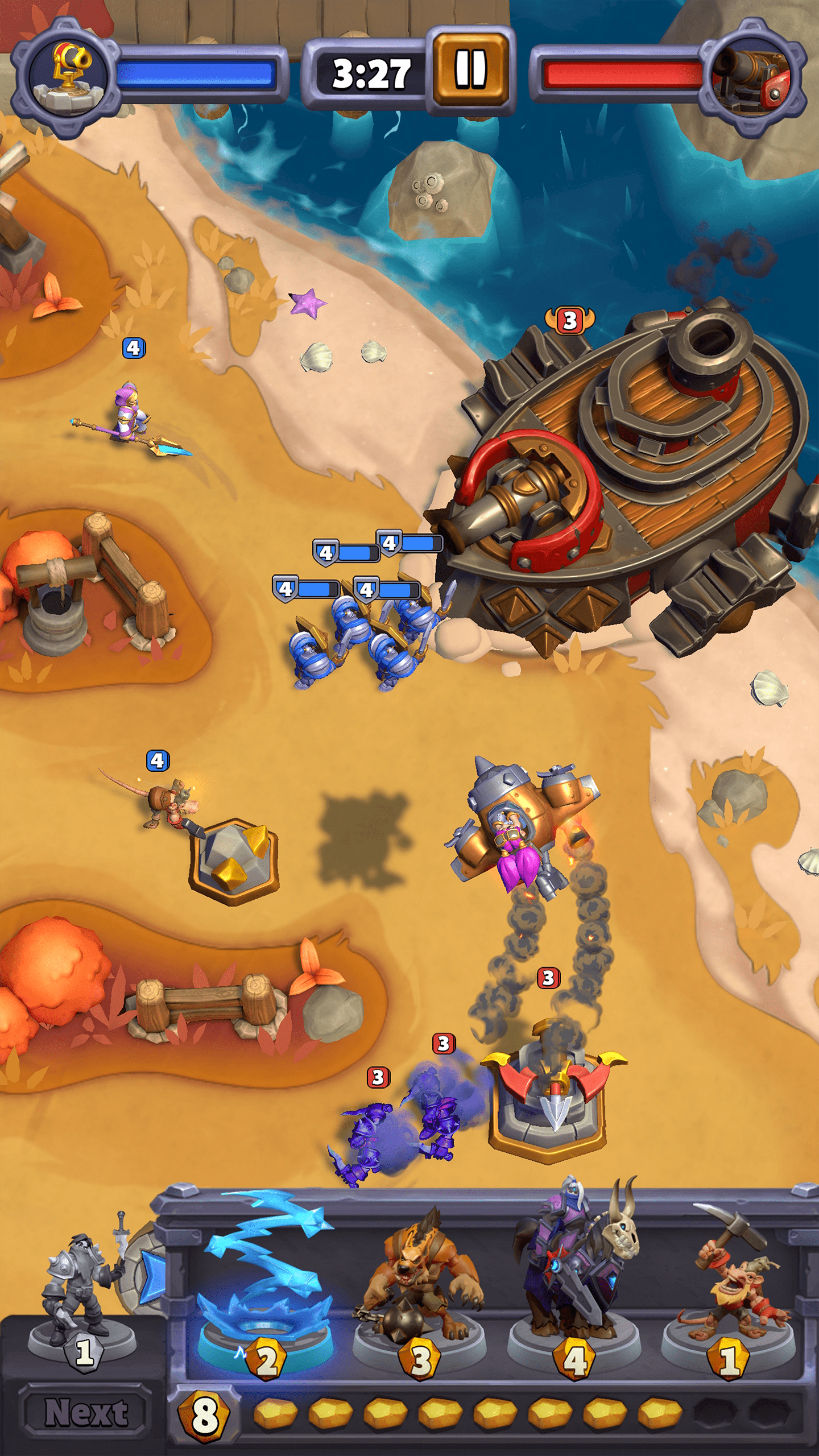 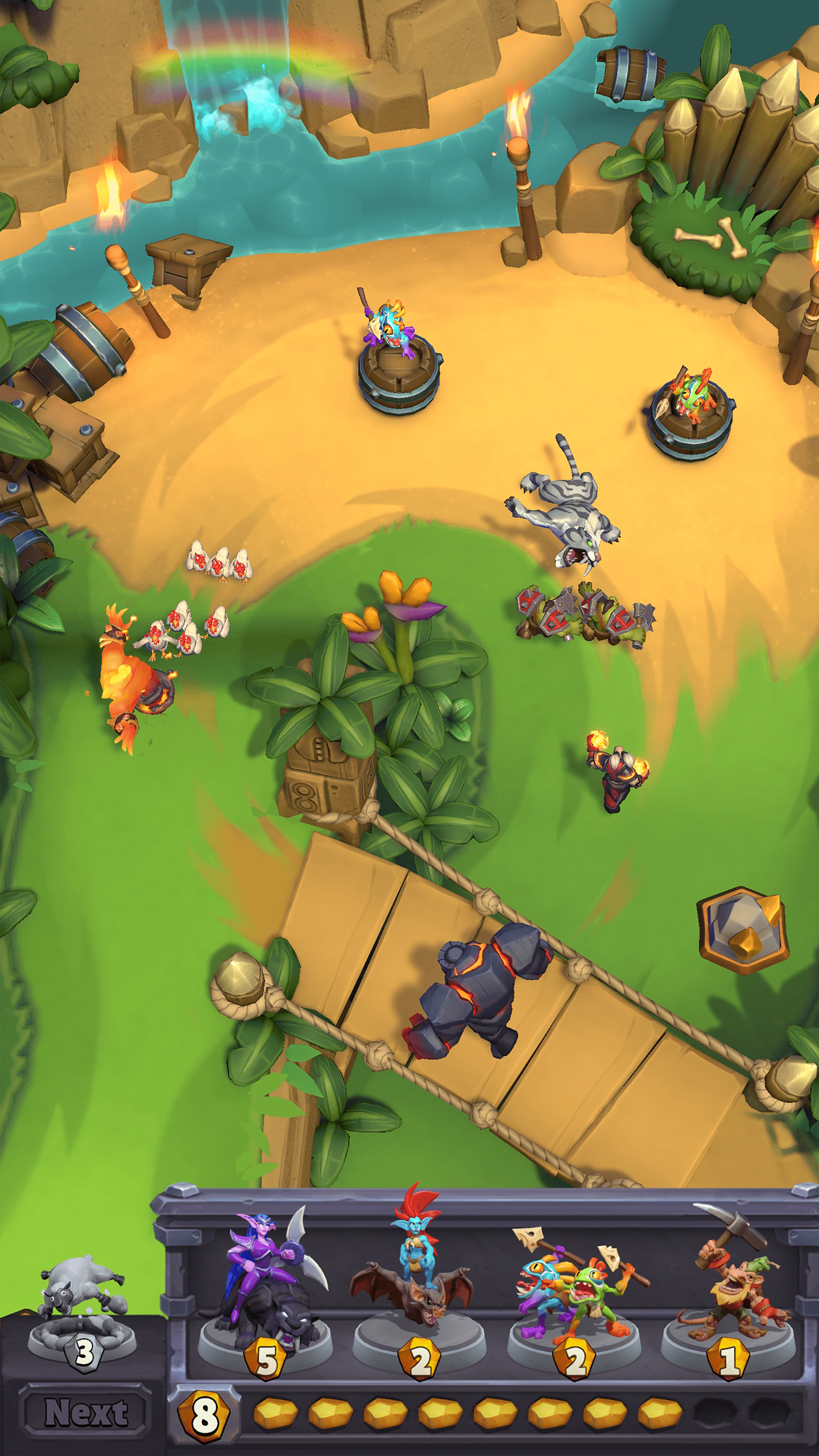 Players will engage in tough cooperative activities such as Raids and they will be able to join Guilds which allows the players to communicate with their guildmates, organize their missions and work together in collecting prizes.

Players will be able to earn in-game cash to add to and level up their collections by playing the game or by purchasing items from the in-game shop. More information about the in-game shop, including the price and inventory, will be provided at a later date.

For more information about Warcraft Arclight Rumble, visit their official website by clicking the link here.

Charlotte Wu
Once upon a time, a farmer obtained some beans in exchange for a cow. The beans became me. My love for eggs is very strong.
Pokde Recommends
ActionAndroidBlizzardBlizzard EntertainmentiosMalaysiaMobilestrategyAndroidGamingiOSMobileNews
MORE
Read More
672

Killzone Franchise Might Be Dead, PlayStation’s Horizon Series Will Be a Trilogy
Previous