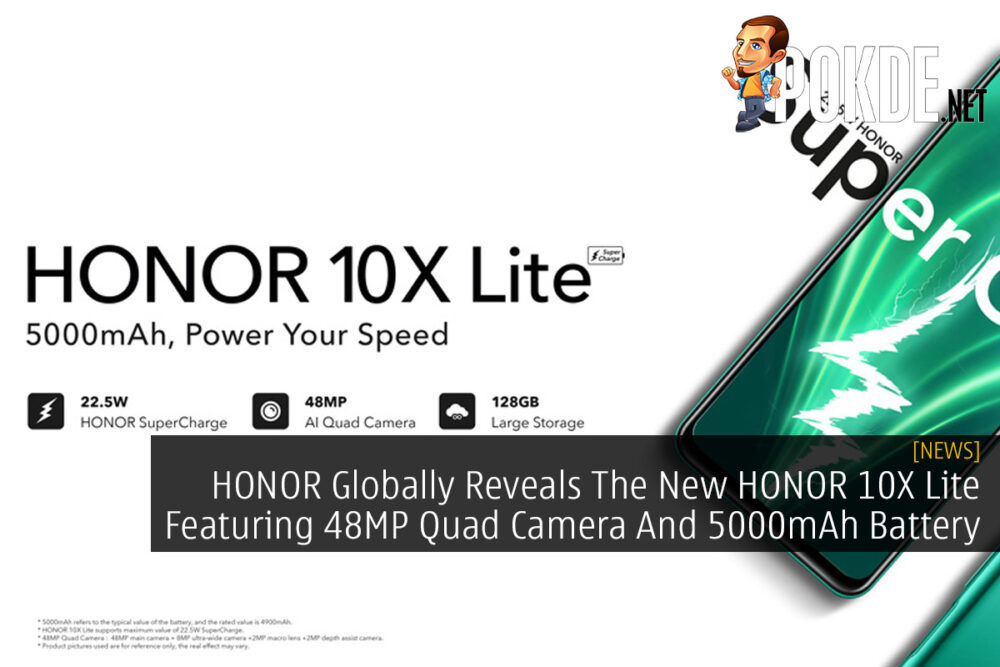 HONOR has today globally revealed the all-new HONOR 10X Lite where it comes with a quad camera setup that houses a 48MP main camera, a big 5000mAh battery and SuperCharge feature.

The HONOR 10X Lite comes with a 6.67-inch punch-hole display and it runs on a Kirin 710A chipset. Aside from its 48MP main camera, it also sports a 8MP ultra-wide shooter, 2MP macro lens, and a 2MP depth sensor.

Its big 5000mAh battery can be charged with its 22.5W SuperCharge charger. It also offers 2.5W OTG Reverse Charging function so that you can you charge your other devices with the HONOR 10X Lite.

Other than that, it comes with 128GB storage which you can expand up to 512GB through microSD.

HONOR has also revealed that Wattpad and them will be launching the Emerging Writers Program to uncover 10 up and coming writers from across the globe, where they invite the people out there to submit short stories about their hopes and dreams for life after lockdown.

To top it all off, the HONOR x Red Bull Basement 2020 has also been announced. They are calling for global student innovators to drive positive change with the support of technology.

The HONOR 10X Lite comes in Midnight Black, Emerald Green, and Icelandic Frost and was unveiled at the price of €229.9 (~RM1,115). There’s no confirmation that the device will make its way here to Malaysia as of yet.

Pokdepinion: While I was pretty impressed with the capability of their previous Kirin 810 mid-range chipset, I wonder why they’ve switched to 710A.. Hopefully it’s good enough. 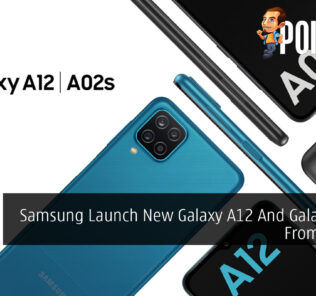 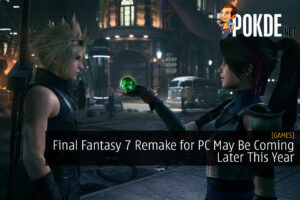