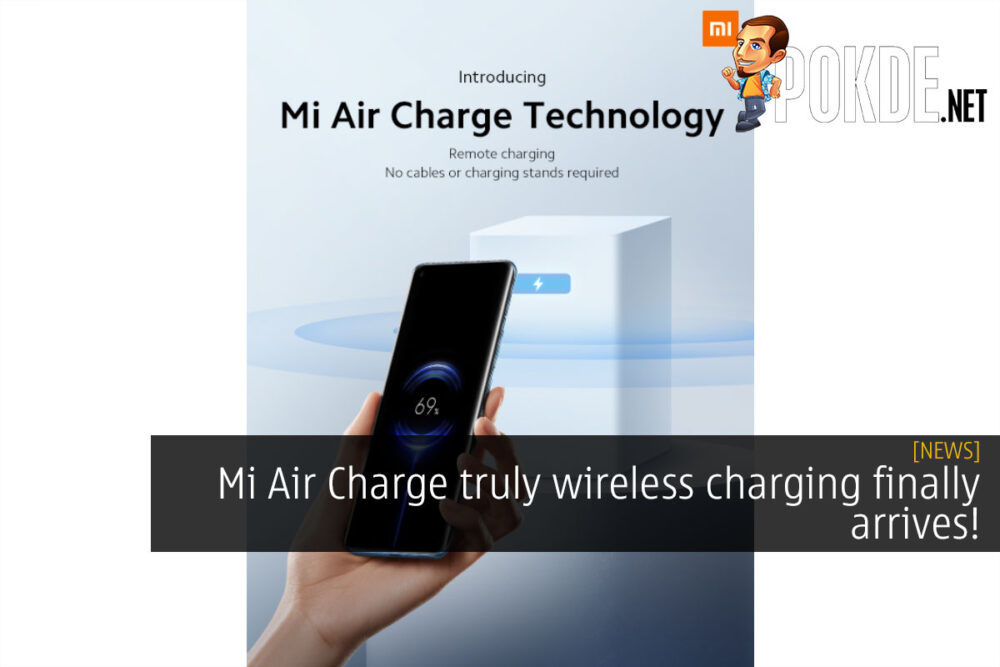 What we call wireless charging now is wireless, but, not really. I mean you still have to put it on a pad for it work, and once you take it off the pad, it stops charging, making it not that useful especially for those who need their phones at all times. Well, Xiaomi has finally cracked the code and are introducing Mi Air Charge, a revolutionary true wireless charging that actually allows you to charge without being connected to anything.

The Mi Air Charge technology comprises of a base station that beams out millimeter waves to your device. The current implementation that Xiaomi has come up with is a 144-antenna base station that has five phase interference antennae built in to detect the position of your device and direct the waves towards the device via beamforming. 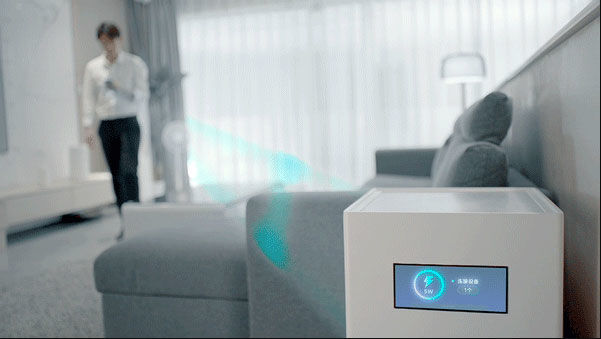 Of course, your device has to support it as well. Xiaomi has developed a 14-antenna array crammed into your smartphone to receive the millimeter wave signal from the base station and convert it into power to charge the battery. It is reportedly capable of charging multiple devices within a radius of several meters. The charging rate is pretty modest at 5W per device, but hey, it’s a good start.

While Xiaomi focused on smartphones first, they are also reportedly working to develop the technology further to fit it into wearables as well as their lineup of smart home products to make for a truly wireless home.

When will Mi Air Charge arrive in devices?

Xiaomi didn’t mention when the Mi Air Charge technology will actually debut in their lineup, but given that the Mi 11 Pro and a Mi 11 Pro+ are reportedly in the works, perhaps we will see it in the market soon enough. Or will Xiaomi reserve their cutting edge tech for an upcoming Mi Mix device?

Pokdepinion: I wonder if this will kick off a race to deliver faster true wireless charging, like the fast charging race that has been happening for the past few years.

Beware When Buying Gaming Laptops in 2021
Next