POCO F3 GT launched in India from less than RM1500! 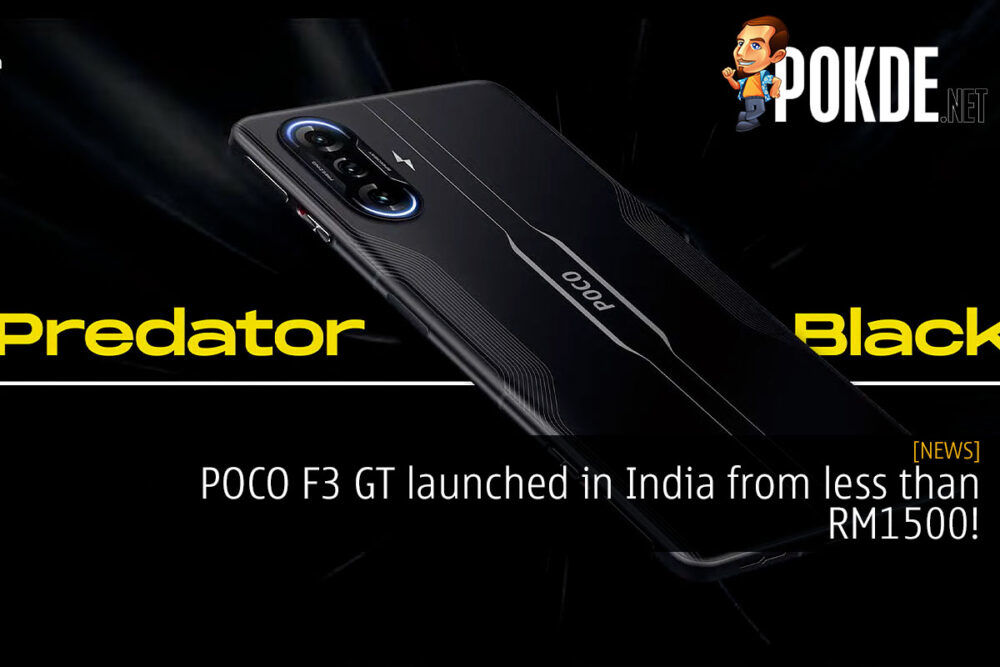 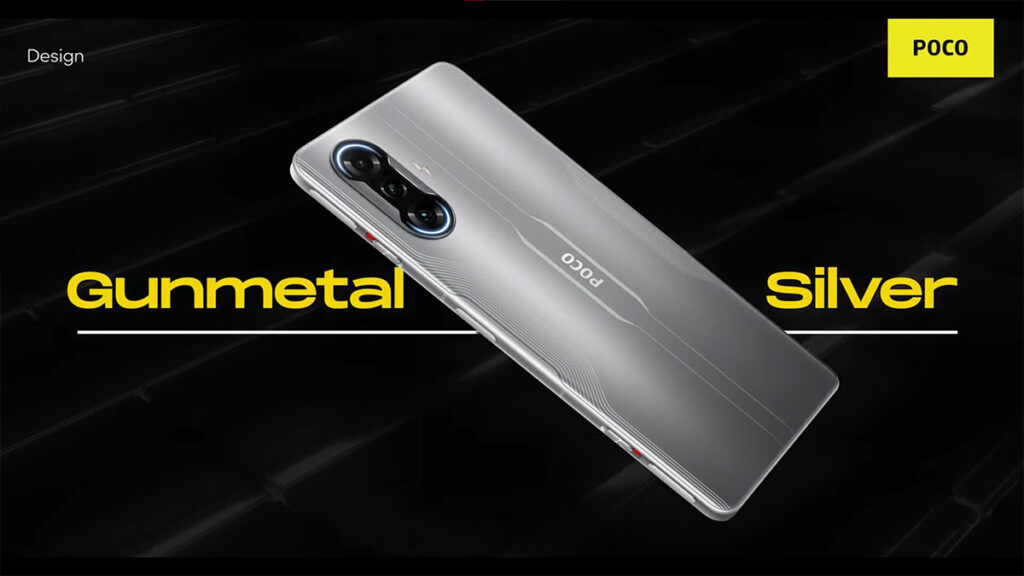 Visually, there aren’t much changes from the Redmi K40 Gaming Edition. The most noticeable change is the removal of the Redmi logo. POCO decided to put its logo in the center of the device, where the Redmi K40 Gaming Edition has the “Fighting” wording on its back. I guess that’s for the better, as I do not want my phone to say Fighting on its back either. The “Freezing” and “Speediest” wording on the camera hump are still present though. Oh well. 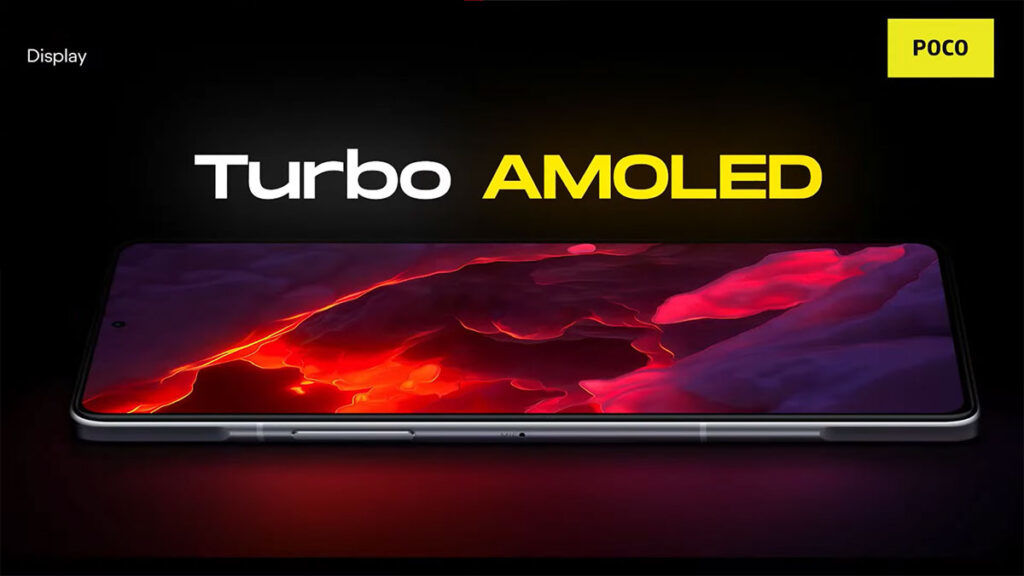 For those who weren’t keeping tabs on the POCO F3 GT or the Redmi K40 Gaming Edition, the device comes with a Dimensity 1200, MediaTek’s current top-of-the-line chipset. This is paired with LPDDR4x RAM and UFS 3.1 storage. To ensure that you can enjoy all the performance of POCO F3 GT without having to worry about throttling, the device comes with one of the largest vapor chambers in any smartphone to date, measuring 11540mm2. 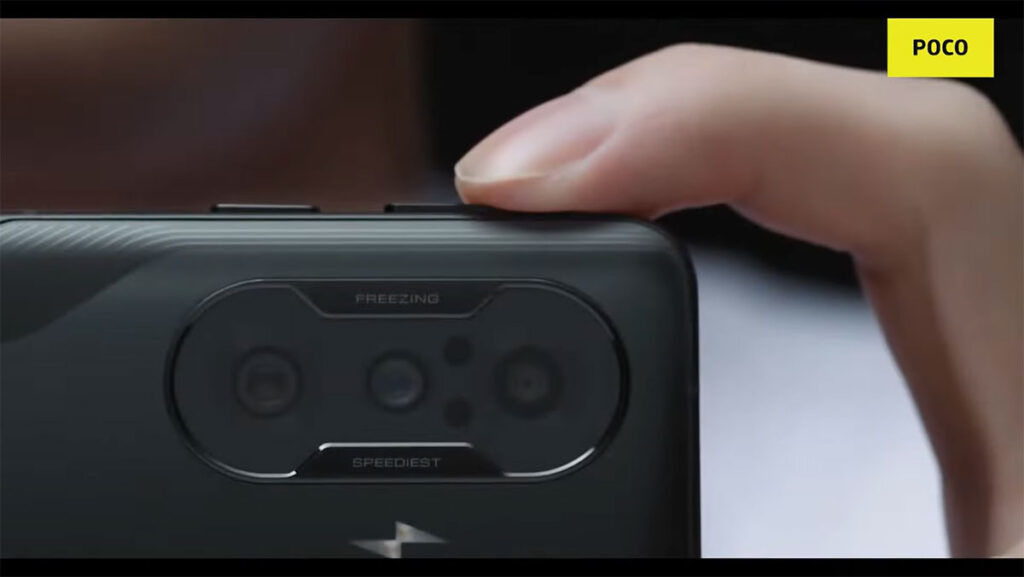 And of course to live up to its name as a gaming phone, it boasts two MagLev physical triggers on its side, complete with a switch to retract the triggers so that it doesn’t get damaged when the POCO F3 GT is in your pocket. The display runs at a whopping 120Hz, and POCO calls it Turbo AMOLED. It is a 10-bit panel with a 480Hz touch sampling rate, perfect for gaming. Audio might be the only sore point on the POCO F3 GT, as there’s no headphone jack, but POCO does give you stereo speakers with Dolby Atmos. 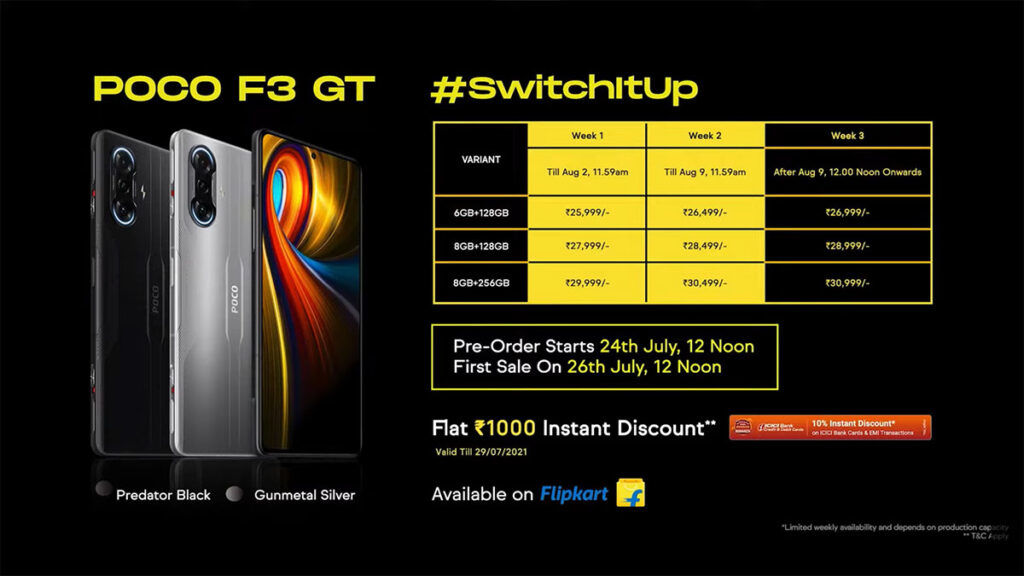 The POCO F3 GT will be available for pre-orders in India starting tomorrow, with the first sales starting on 26th July. They are running some kind of staggered introductory sales, with the first week prices being the lowest, before gradually increasing until its normal price by Week 3.

Global availability is unknown, and POCO India does have a history of rebranding certain Redmi devices for their domestic market without making them available globally. One of the most notable ones is the POCO X2, which is a Redmi K30 rebrand that never made it to most global markets. You can watch the full launch presentation by POCO India below, but do beware of serious cringe because POCO India is mad. Literally.

Pokdepinion: I sure hope the POCO F3 GT will be available in Malaysia… I think it is a worthy replacement of my POCO F2 Pro, even though it doesn’t have a headphone jack.