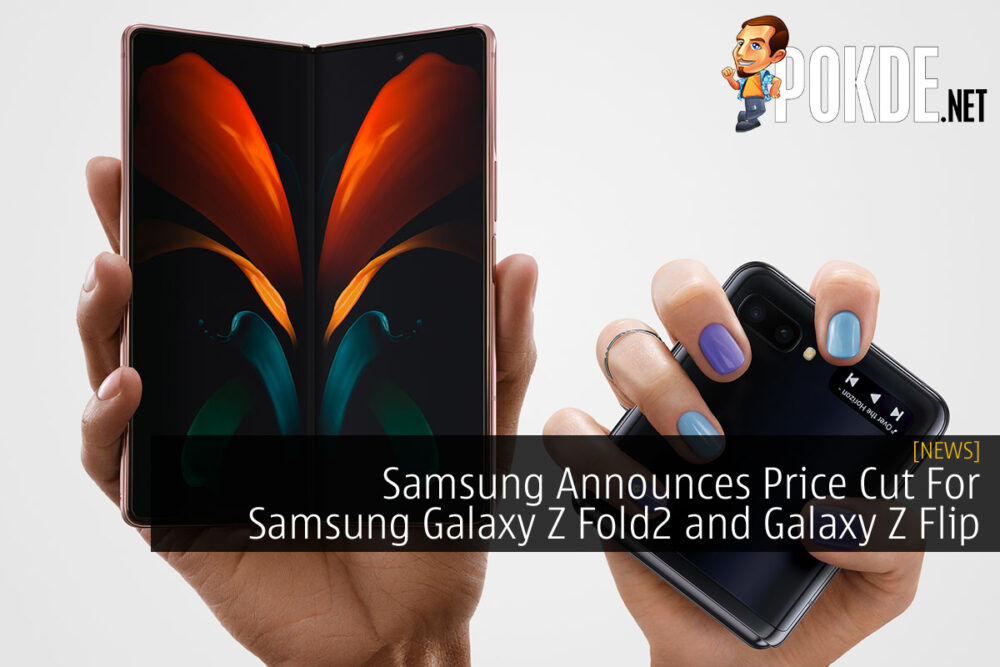 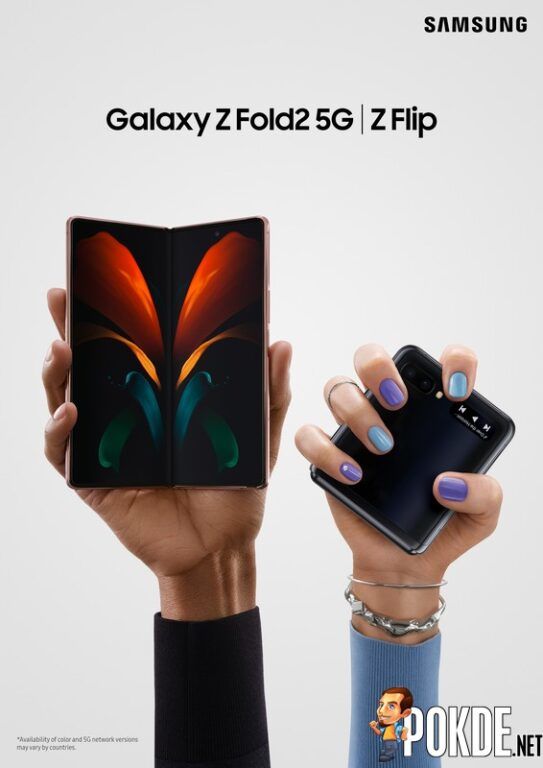 Just a bit of a refresher. The Samsung Galaxy Z Fold2 is a sequel to Samsung’s first foldable device, the Samsung Galaxy Fold which was somewhat of a game-changer and kickstarted the trend of foldable smartphones. The Galaxy Z Fold2 sports two displays; a 6.2-inch HD+ (2260 x 816) Super AMOLED display on the outside and a 7.6-inch QXGA+ (2208 x 1768), Dynamic AMOLED 2X Infinity Flex Display on the inside. 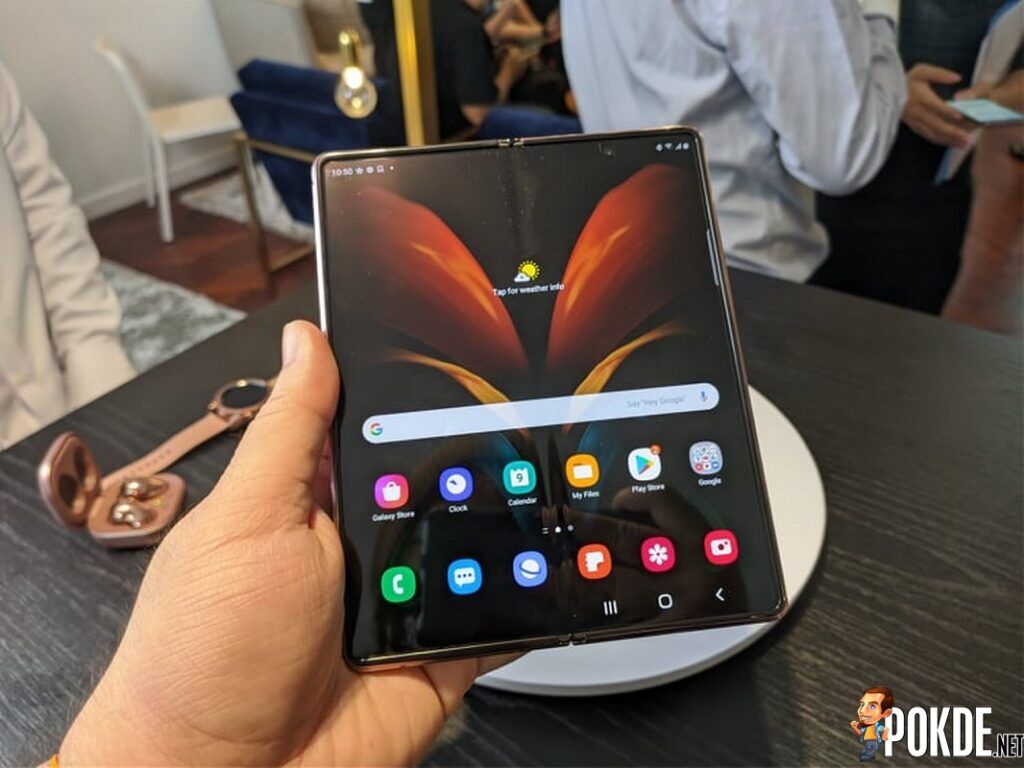 You can check out our review of the Samsung Galaxy Z Fold2 right here.

Meanwhile, the Samsung Galaxy Z Flip is a foldable device that was launched right after Samsung’s first Galaxy Fold device. It featured a clamshell folding style that is reminiscent of a makeup compact as well as evoking the retro folding phone. 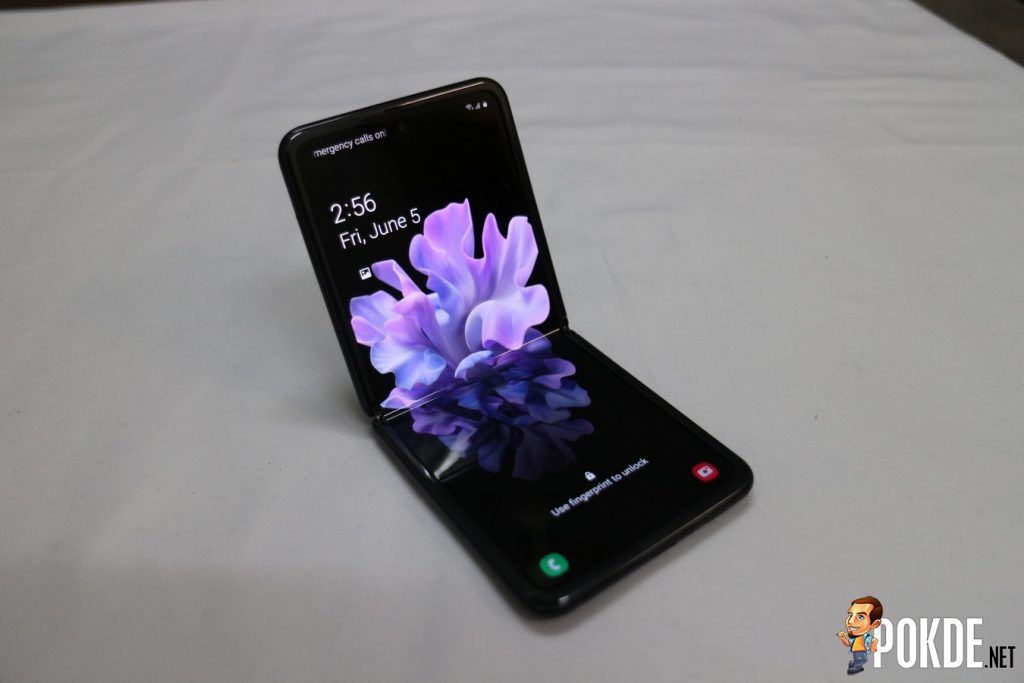 We also reviewed the Samsung Galaxy Z Flip which you can check out right here.

Pokdepinion: If you’ve been looking to get Samsung’s foldable devices for a while now then this might be the time to do so. As for me, I can’t ever afford these devices so it’s gonna be an insta-pass for me.