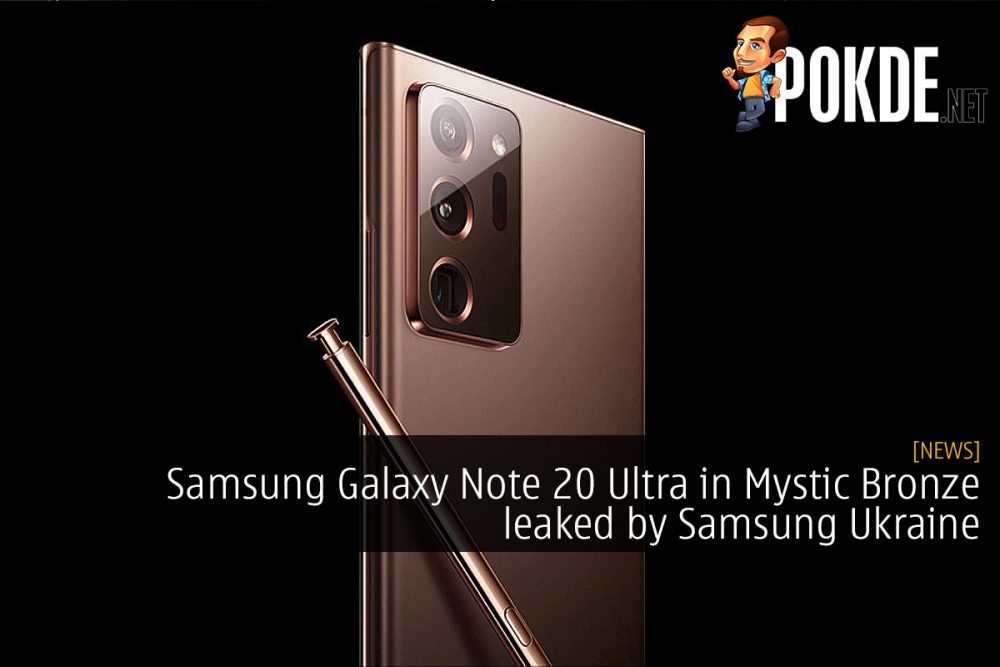 From the renders, it appears that Samsung will top out at three cameras for the Galaxy Note 20 series. Samsung is most probably dropping the 3D ToF sensor featured on the Galaxy S20 series, instead option for a simpler laser autofocus system. You can see the bottom camera sporting the rectangular mirror fundamental to periscope zooms, although Samsung did well by placing a ring around it for the sake of keeping the theme similar. 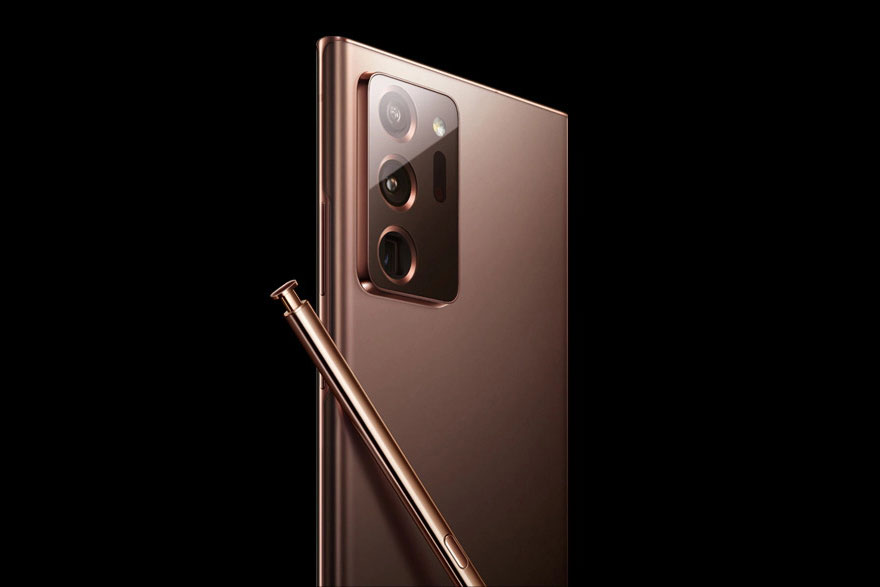 Rumors hint at the rear camera setup consisting of a 108MP main camera, 12MP ultra-wide and a 13MP periscope zoom. The latter might seem like a huge downgrade, but if Samsung manages to overcome the autofocusing issues with the lower resolution sensor here, it can still be seen as a positive in favor of the Galaxy Note 20 Ultra.

The Mystic Bronze color looks very premium, and this probably the first time I find the color to be attractive. I have seen the Galaxy Note 9 and HUAWEI Mate 10 in shades of brown, and I am definitely not a big fan of them. The matte glass back probably helped to create a more premium look, upping the appeal of this unique color option. The matching bronze S Pen looks mighty fine too, and rumors have hinted that it might be made of metal. I am glad that Samsung decided to just go premium this time around, instead of going with funky two-toned color schemes for the S Pen. 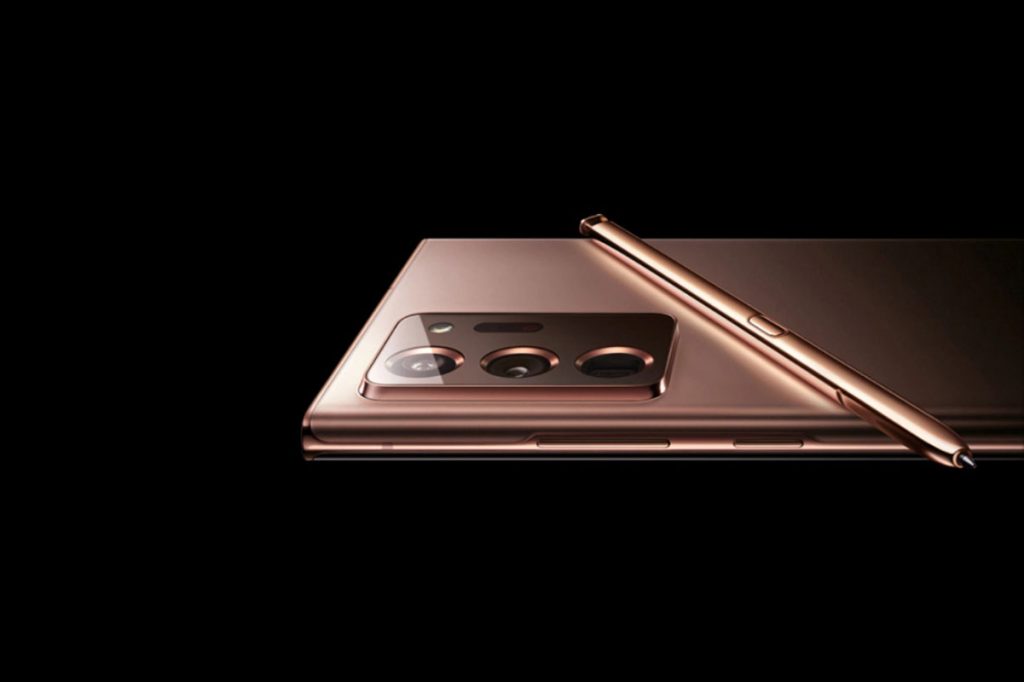 Pokdepinion: While the design isn’t exactly original, I don’t think there are that many designs that smartphone makers can explore today without compromising on something.

What Are TWS Earbuds? Are They Better Than Wireless Bluetooth Earphones?
Latest Video
Read More
377