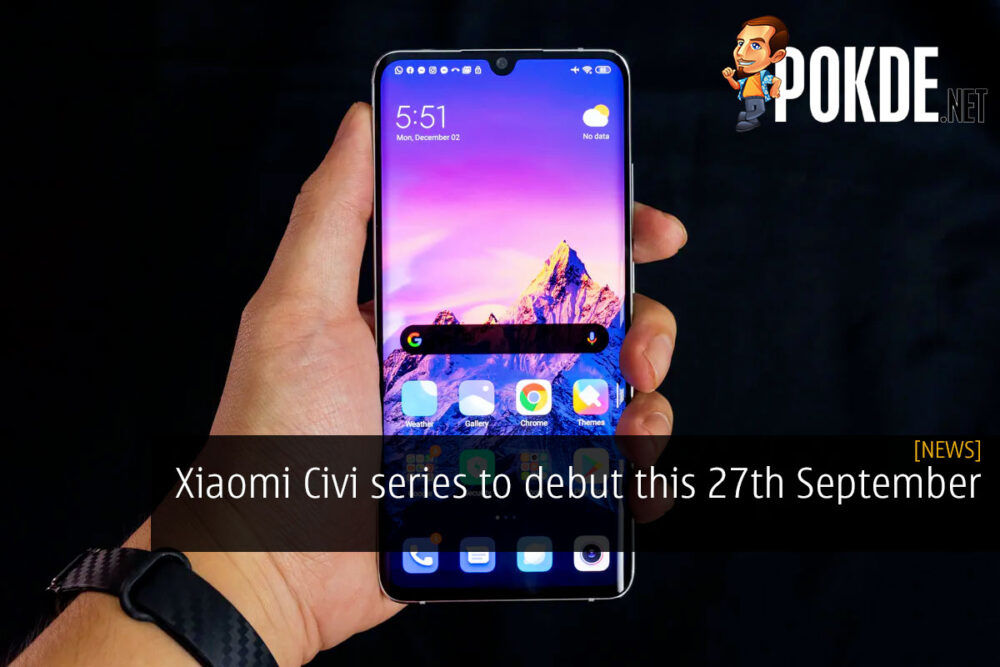 While we await the announcement of the local pricing for all the products launched during the Xiaomi Global Launch Event last week, Xiaomi is already gearing up to launch the Xiaomi Civi series in China this 27th September. This new series is reportedly going to offer “fashionable and diversified designs” and “innovative imaging technologies” for youths, according to their Weibo teaser. 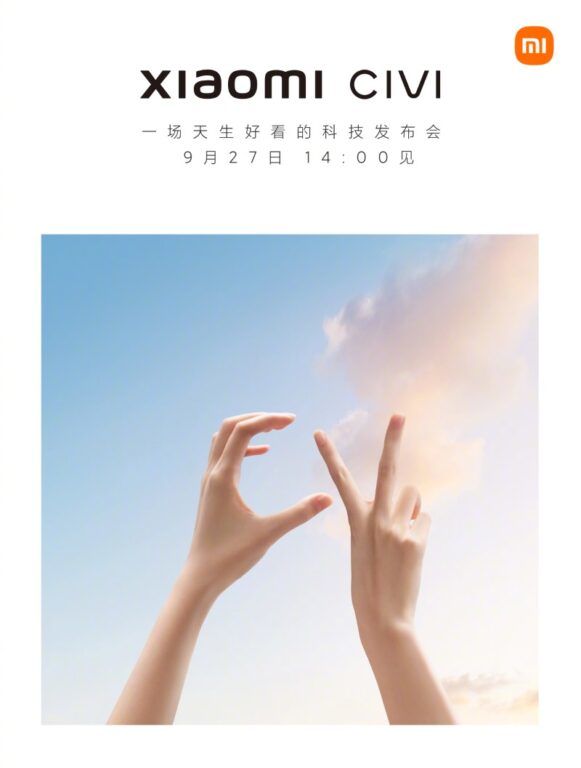 It might be the successor to the Xiaomi Mi CC9 series, which arrived in Malaysia as the Xiaomi Mi Note 10 series. The devices debuted Samsung’s 108MP ISOCELL HMX sensors, along with a premium design involving a fancy curved display. The Xiaomi Civi series might be set to offer something similar, at a relatively affordable price as well, considering that it is targeted towards the younger demographic.

Android Authority also believes that it might be a series targeted towards selfie aficionados, which is still a common theme for youth-focused smartphones. In any case, the Xiaomi Mi Note series is definitely due for a new member, with the Mi Note 10 series launched back in 2019. Two years is a really long product cycle for Xiaomi, and I do hope that we will see something with a similarly groundbreaking camera setup, but preferably at a more palatable price point. 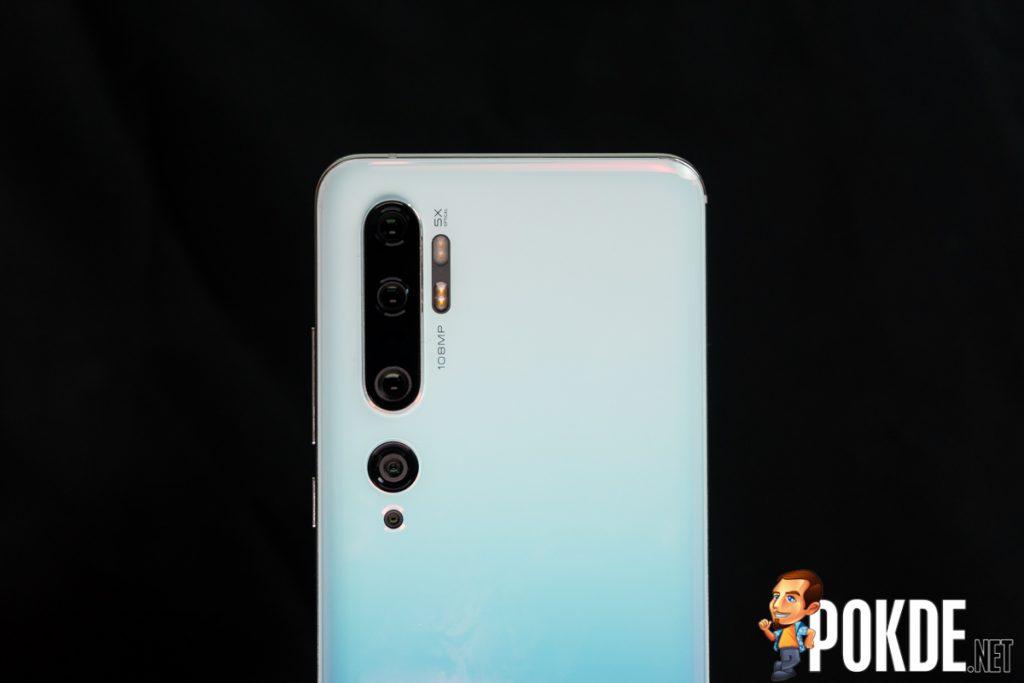 With that said, don’t hold your breath for the Xiaomi Civi to make its way globally. Xiaomi has recently decided to launch a number of their devices in limited regions instead of making them available globally, so you might never get to see it outside of China.

Pokdepinion: I mean smartphones today offer good enough selfie capabilities for just about everyone, unless you are a serious vlogger.

HUAWEI Is Offering Huge Discounts During Their Wearable And Audio Day This 25...
Latest Video
Read More
598