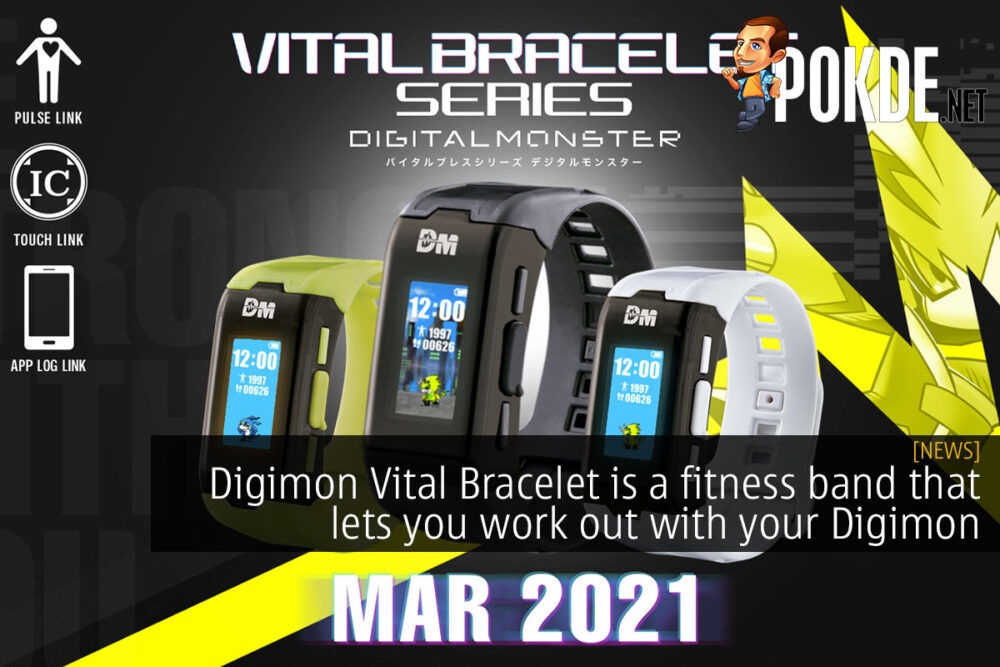 Really like playing Pokemon Go and walking around as you collect Pokemon and hatch eggs? Well to get more out of your physical activity, you might want to get the Digimon Vital Bracelet. It is essentially a fitness band that lets you level up and evolve your Digimon by performing physical activity like walking and running.

The bracelet itself sports a pedometer, heart rate monitor and a color LCD display, which are pretty common stuff to have in your smartbands today. It does have NFC too, which is a key feature that allows you to engage in battles against other Digimon by touching the Digimon Vital Bracelet against objects equipped with NFC. There’s an app for you to manage your Digimon and get into more battles, as well as to participate in new missions, presumably to achieve fitness-based targets and obtain in-game rewards.

The bracket is expected to be available in March 2021, with pre-orders to commence next week. I do believe that most of the features might be only available in Japan, given the state of their landing page, although some of you might be interested in the novelty of having a Digimon on your wrist.

Pokdepinion: I think Bandai should create a licensed app for smartwatches to have similar functionalities as well… Pretty sure there will be many who wouldn’t mind spending obscene amounts on microtransactions. 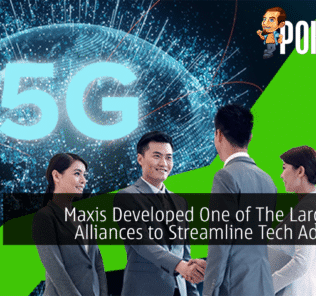 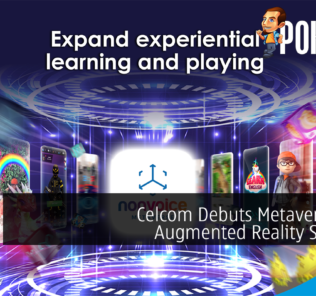 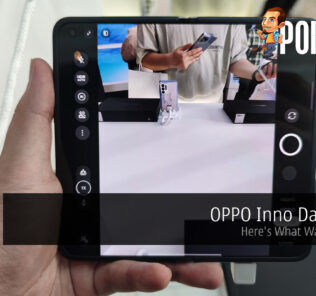 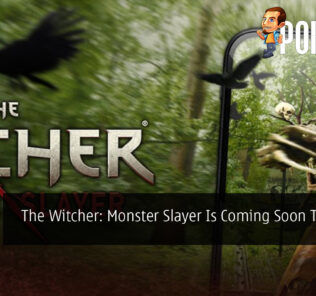 The Witcher: Monster Slayer Is Coming Soon To Mobile
Previous