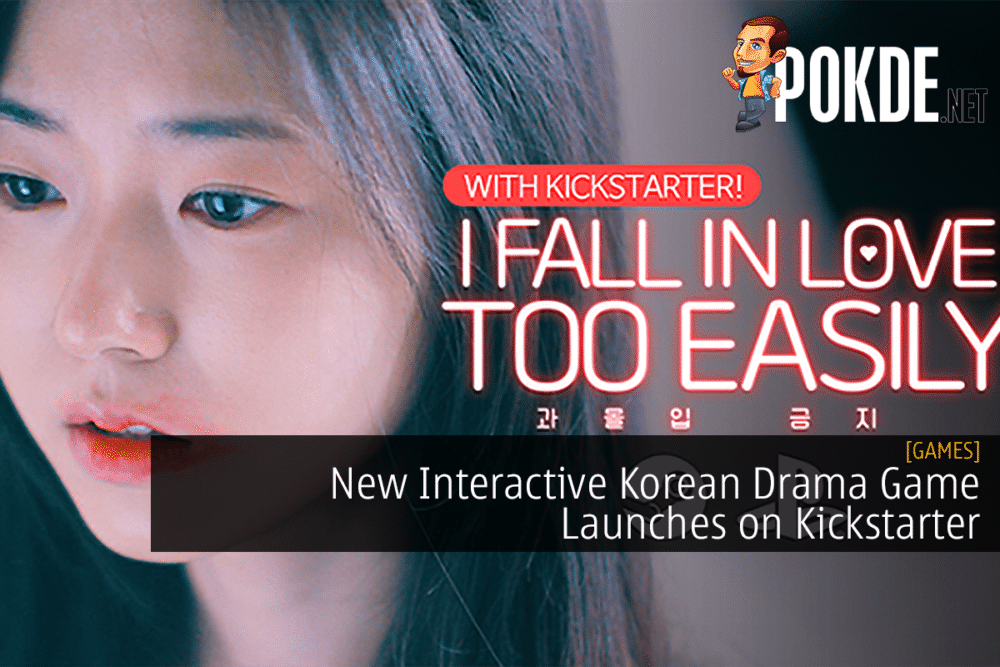 Monster Guide Inc., a Korean game studio has recently published their K-Drama interactive game “I Fall in Love Too Easily” on Kickstarter. The game will be available on PC Steam and Sony Playstation. Pre-orders for the game are available through Kickstarter at 25% discount off the original price and multiple rewards will be offered based on the bundles shown. 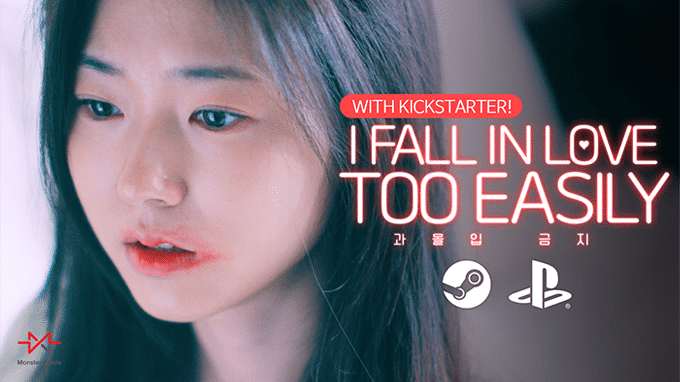 The game is a Korean drama rom-com Full Motion Video (FMV) that transforms the tried and tested clichés of K-Dramas into a novel game. Players follow the main character, Yeonwoo as she attempts to put together what happened the night before when she and her closest male friends went out for drinks at a pocha, a Korean bar. The next morning, she awakens with a severe headache, a phone that does not belong to her, and smeared lipstick. It’s up to the player to figure out which of her friends she kissed and to resolve the final questions of friendship or love.

Players will be guided through animated minigames that will aid Yeonwoo to acquire clues in between chapters of the story. This offers an additional dimension of engagement that combines two media of live-action and animation. Players will also feel immersed in Yeonwoo’s life by going through her daily activities and exploring her room.

A sneak peek of “I Fall in Love Too Easily” is live on their Kickstarter page that runs until the end of May. The game is scheduled to be released in November 2022.

If you want to learn more about the game, feel free to visit or support them on their Kickstarter page at the link here.

Pokdepinion: The game looks really interesting and promising. I can finally make choices that I can’t while watching really painful K-drama scenes.

Charlotte Wu
Once upon a time, a farmer obtained some beans in exchange for a cow. The beans became me. My love for eggs is very strong.
Pokde Recommends
k-dramaKickstarterMalaysiaPCPlayStationPlayStation 4Playstation 5PS4News
MORE
Read More
2210 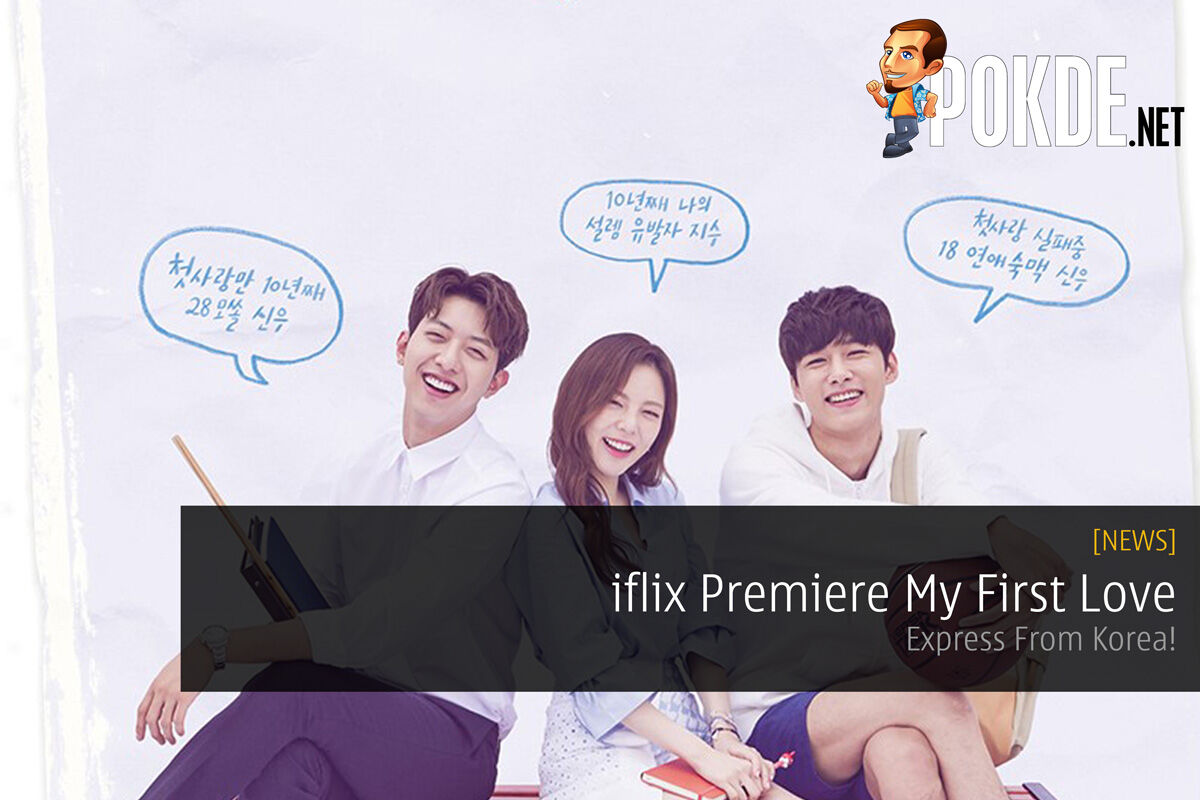 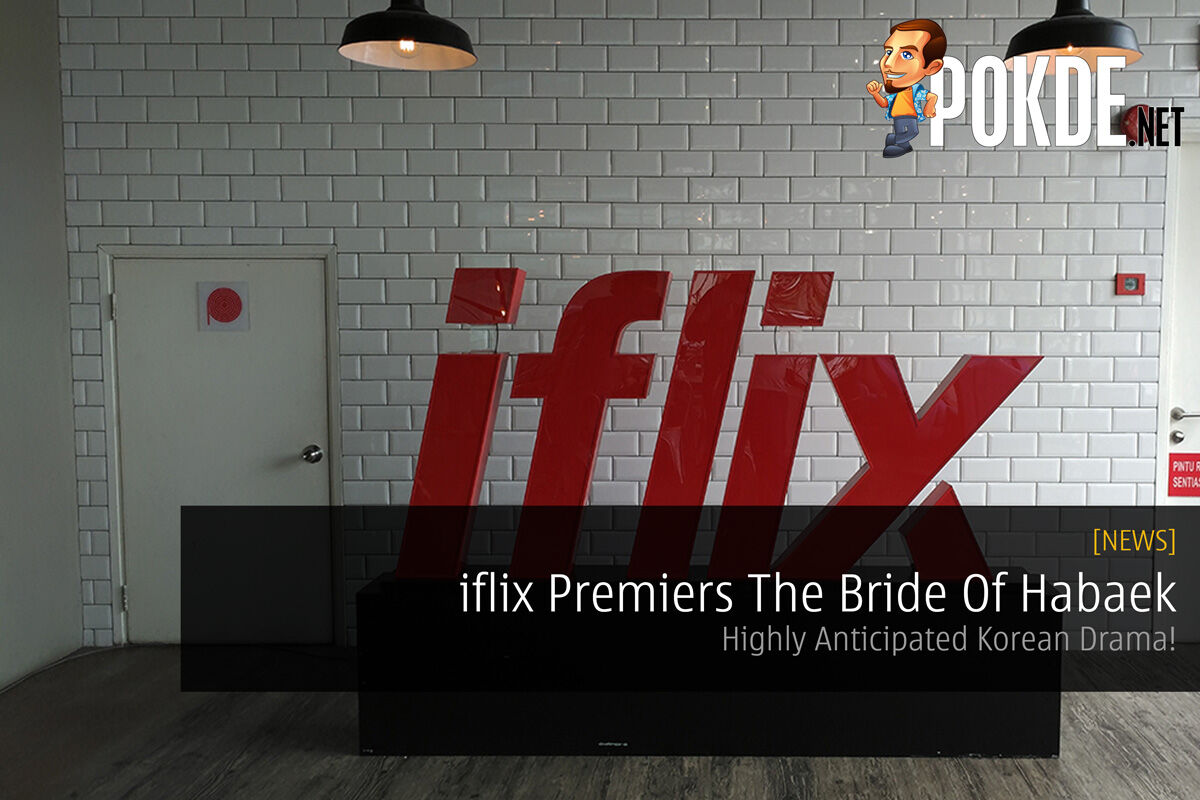 How GeForce Game Ready Drivers Improve Your Gaming Experience
Next

Samsung GOS: Should You Let It Limit Performance for Games and Apps?
Latest Video
Read More
944