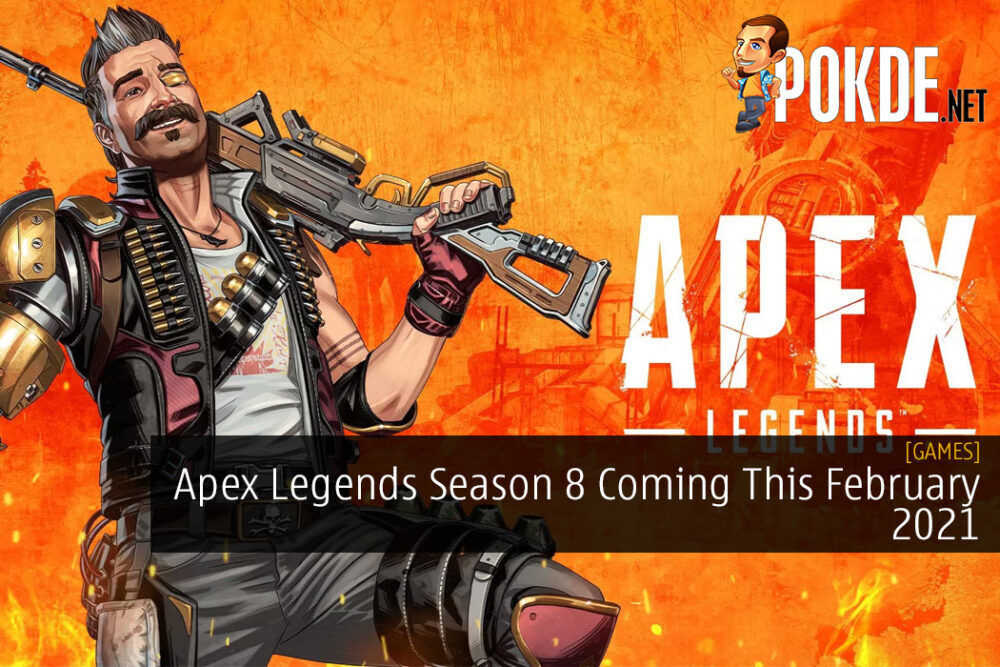 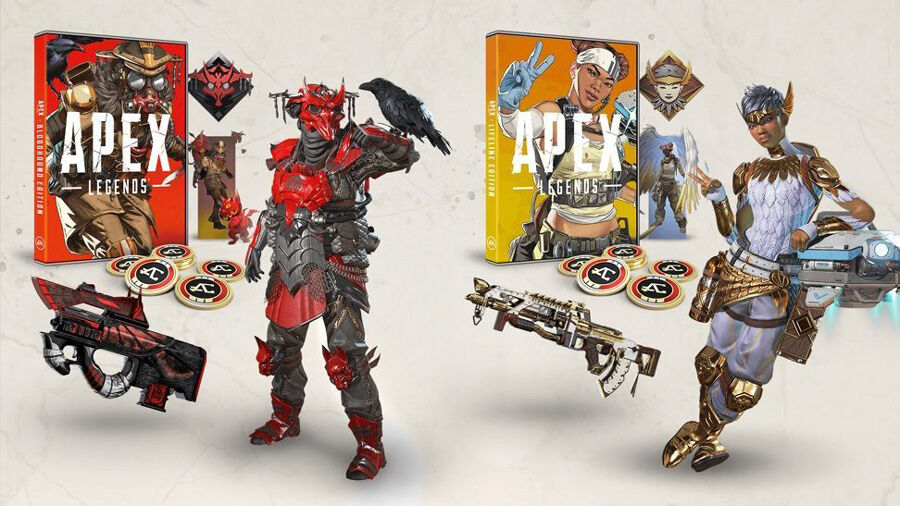 Looking forward to Apex Legends Season 8 as you’re already done with the current season’s battle pass? Here’s when you can expect it to arrive, along with a better understanding the upcoming Legend’s backstory.

As we get closer to Apex Legends Season 8, more details on new content coming to the game has been made available. In the newest trailer for it, we get a better look at the new upcoming Legend, Fuse, and his backstory.

We still have no clue exactly what his abilities are, but he’s supposed to be an explosives expert. With that being said, there should be a video highlighting all his skills in the coming days so you don’t have to wait long to find out.

Apart from Fuse, there will be a new, one-of-a-kind weapon coming in Apex Legends Season 8 and it’s called the 30-30 Repeater. It’s a lever-action rifle designed for placing shots rather than hit scanning / tracking. We personally think it will work like a slower but stronger version of the G7 Scout.

For now, Apex Legends is available on the PlayStation 4, Xbox One, and PC for free, with Battle Pass requiring premium currency to purchase.

Pokdepinion: I can’t wait for the new season, I’ve already maxed out my current battle pass so I can just move on to the next one for free.

Aiman Maulana
Jack of all trades, master of none, but oftentimes better than a master of one. YouTuber, video editor, tech head, and a wizard of gaming. What's up? :)
Pokde Recommends
apex legendsBattle RoyaleEAElectronic ArtsGamingnintendo switchPCMRPS4GamingNewsPCMR
MORE
Read More
1794 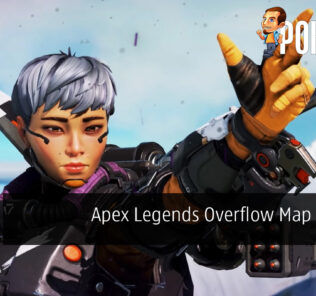 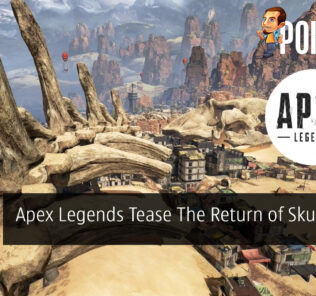 Malaysia Beats Out Indonesia and 18 Other Countries In Opensignal’s Gro...
Next