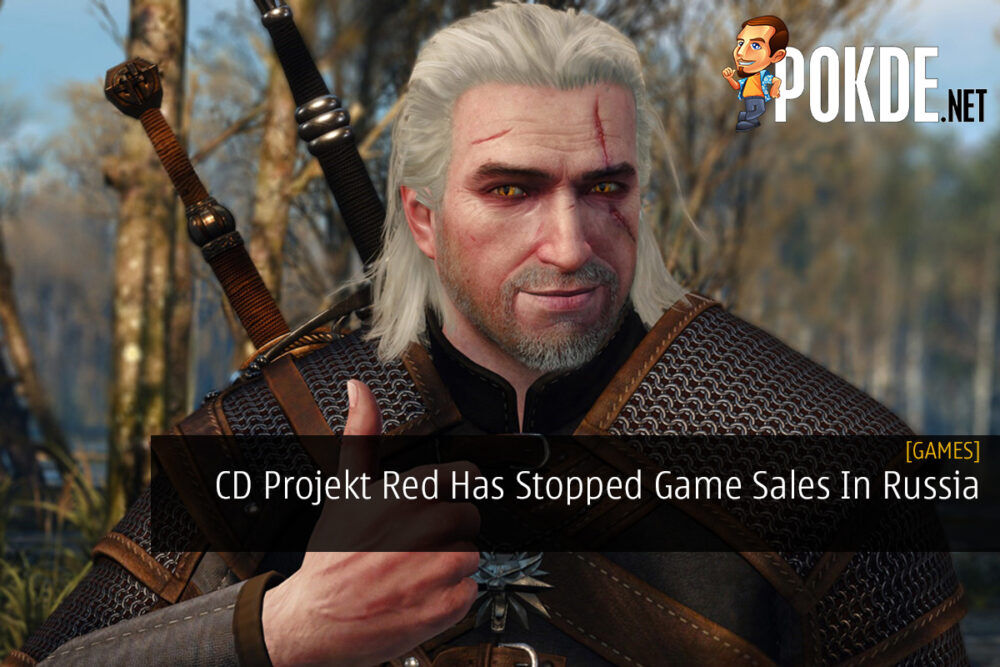 As you might have known already, there’s quite the incident happening between Russia and Ukraine and seeing how the situation is, CD Projekt Red has decided to halt the sales of their digital and physical games to be sold in Russia. 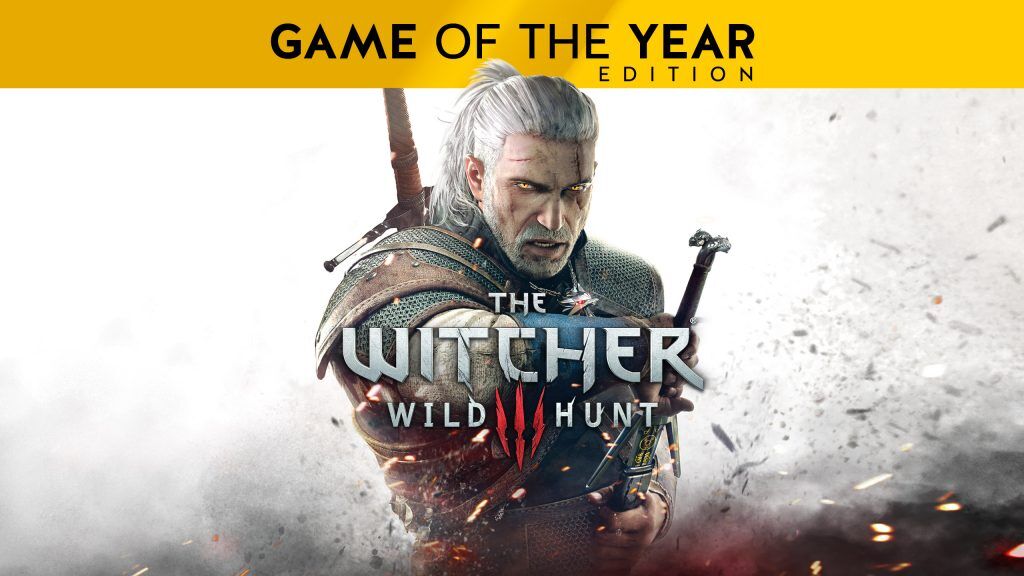 The decision is not only established in Russia but Belarus as well. This means that games such as Cyberpunk 2077 and The Witcher franchise will not be available for purchase in the mentioned countries as they’ve teamed up with their partners t o stop digital sales from both the PlayStation Store and Xbox Live Store. This will also include the ban from GOG platform in both countries.

Here’s what CD Projekt Red has to say about the matter:

The entire CD PROJEKT Group stands firm with the people of Ukraine. While we are not a political entity capable of directly influencing state matters, and don’t aspire to be one, we do believe that commercial entities, when united, have the power to inspire global change in hearts and minds of ordinary people. We know that players in Russia and Belarus, individuals who have nothing to do with the invasion of Ukraine, will be impacted by this decision, but with this action we wish to further galvanize the global community to speak about what is going on in the heart of Europe.

Pokdepinion: I try to avoid politics if possible and this definitely looks like one but what about countries that were inflicted by wars before? Not naming any, but there’s been cases like this yet no one bat an eye before. Regardless, war is never an act that’s justified.