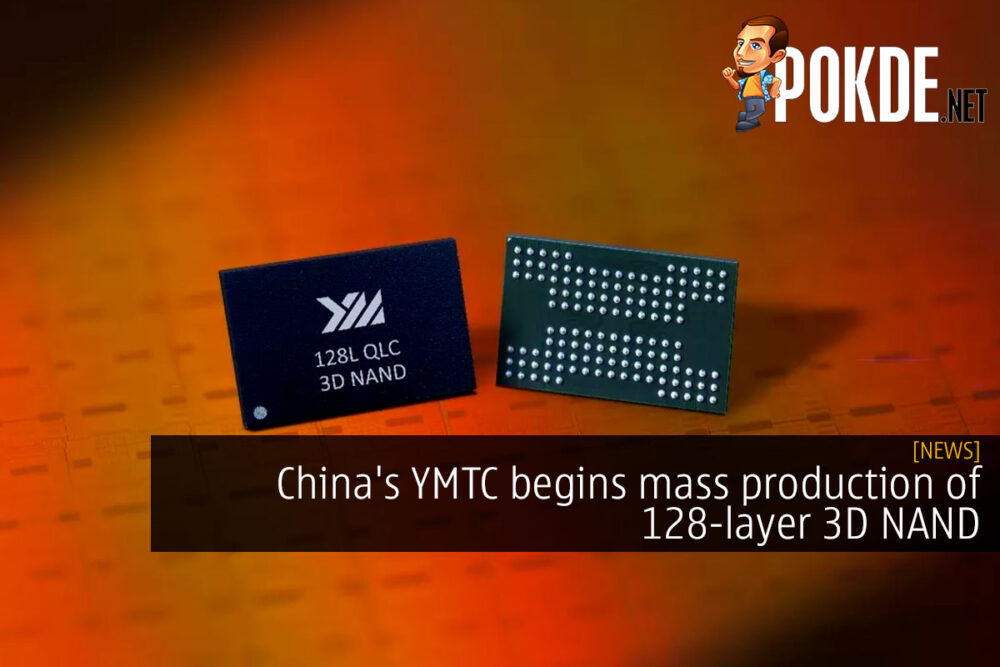 China has been pushing really hard to reduce their reliance on foreign technology, and this might be a huge step in that direction. Yangtze Memory Technologies Co (YMTC) has started mass production of their 128-layer 3D NAND, which is debuting on the Asgard AN4 PCIe 4.0 SSD. 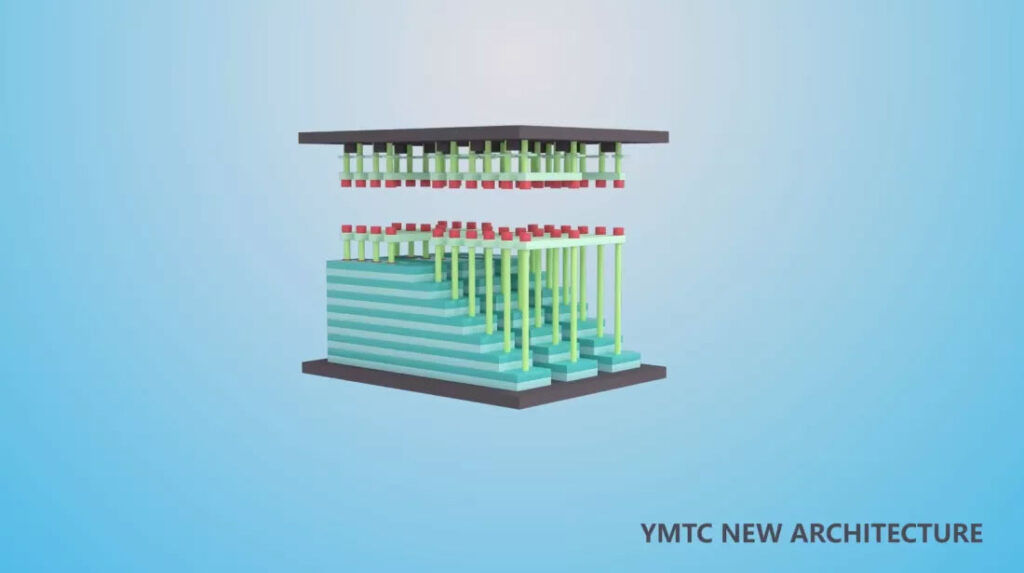 However yields are reportedly quite low, and YMTC is trying to increase production to 100 000 wafers per month. With their parent company Tsinghua Unigroup reportedly in dire need for an investment to stay afloat, along with the domination of the NAND market by non-Chinese 3D NAND manufacturers, we may never see these NAND flash chips in our SSDs, unless you make it a point to shop from Taobao for your next PCIe SSD.

Pokdepinion: If the endurance of these NAND flash is similar to what we have in the market right now, I think this might be a good alternative. Especially if its cheaper. Twisted Metal Might Make a Comeback on the PS5
Next