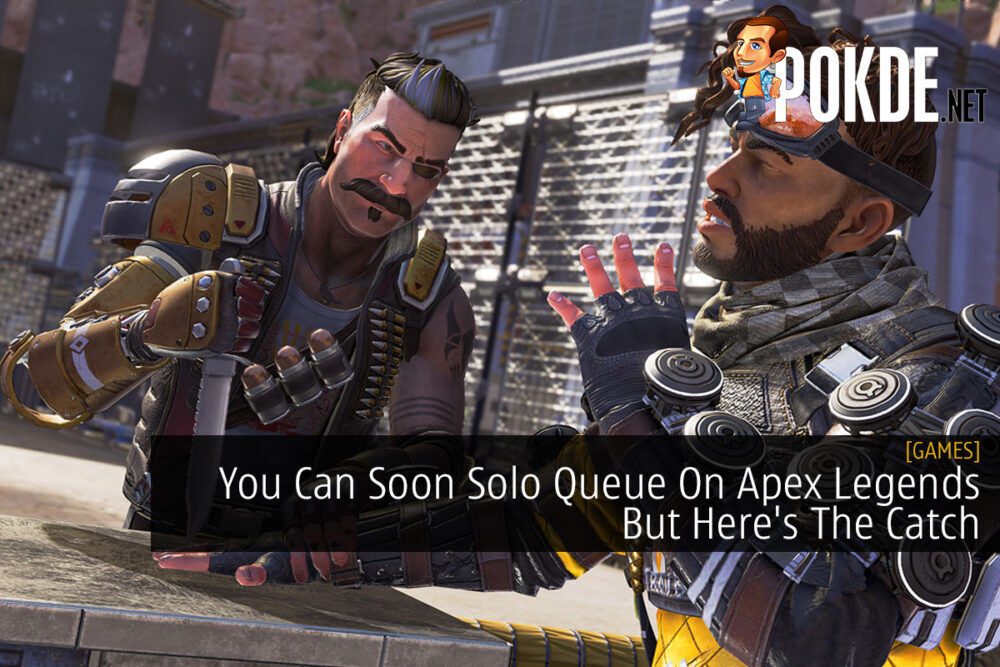 Do you usually play Apex Legends with random pubs? Usually venture off on your own? Well the game will soon allow you to be the lone wolf that you’ve always wanted to be in the latest season update.

The latest season, Chaos Theory allows you to solo queue so that you will still be able to do whatever you want yet not affect your team. With that being said, it is not exactly what you expect.

Those who enter the solo mode will land alone, facing against two or three-person teams. Maybe you just want to test out your skills, you’ll be able to do so. You can simply switch the “No Fill” option to go on your own.

Respawn, the developer behind the game has said that they will not make the option a permanent one where they’ve said that they emphasize Apex Legends to be a team game instead.

We will strongly believe that, at its best, Apex Legends is a game about gameplay. But we’re launching this No-Fill matchmaking as an option for solo players because we think it gives a lot of creative opportunities for you to play the game your way

Other than that, Chaos Theory will bring a new Ring Fury takeover mode, which introduces “Ring Flares”, regions of ring damage that will slowly grow over the period of a game.

New Heat Shields are also being introduced, where it’s deployed like Gibraltar’s dome shield which protects you from the ring damage (while it’s active).

In addition, Caustic gets the spotlight in the new event as he takes over King’ Canyon in the latest Town Takeover, replacing Water Treatment with Caustic Treatment. The area offers tempting loot but as you’d expect, it is only for those who are brave enough to go through the toxic fumes.

Apex Legends Chaos Theory on the 9th of March and is scheduled to last until the 23rd of the same month. For the latest tech and gaming news plus reviews, stay tuned to Pokde.net.

Pokdepinion: I play Apex Legends with my friends. Don’t think that I’d ever matchmake on my own but hey, at least it avoids the lone wolfs from affecting their team mates. Are you looking forward to the mode? 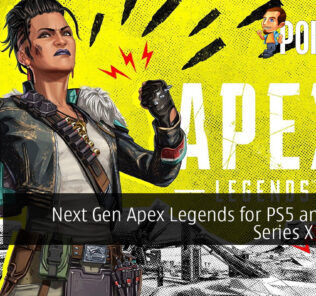 Xiaomi was blacklisted by the US due to Lei Jun’s award from the Chines...
Next