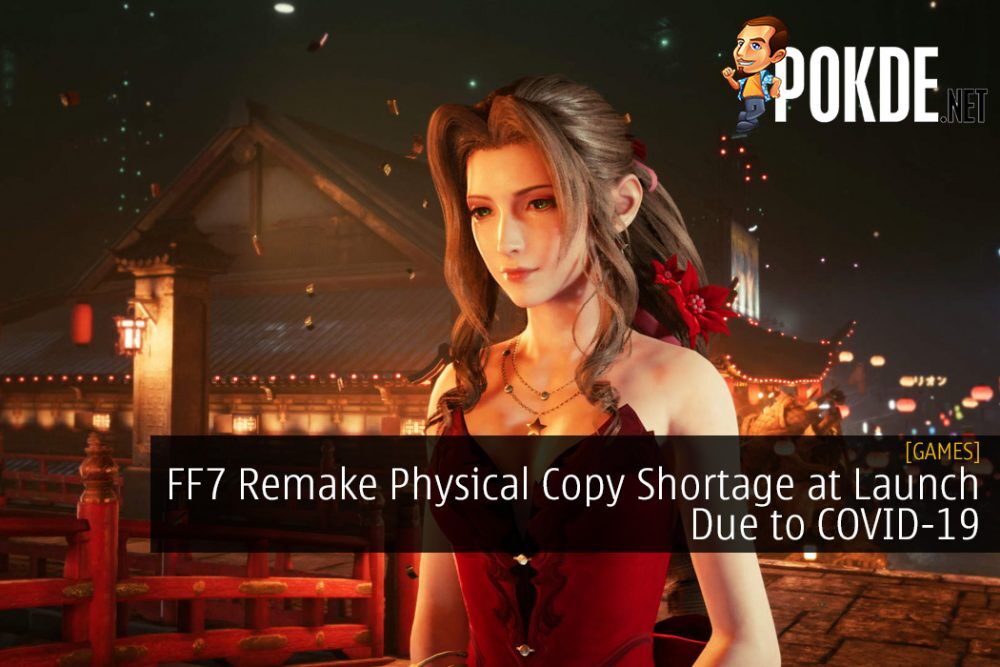 One of the most highly anticipated remakes by Square Enix is coming roughly three weeks from now. With the game going gold, as we’ve reported here, there won’t be anymore possible delays because any fixes can be done via update patches. However, there is another hurdle now as there may be a Final Fantasy 7 Remake physical copy shortage at launch.

According to the official Twitter account, the Final Fantasy 7 Remake physical copy shortage is due to the COVID-19 pandemic, and that they want to ensure the health and safety of the people involved. With that being said, it won’t be happening worldwide as it’s expected to only affect certain retailers and regions.

Square Enix has also pointed out changes in the distribution and retail landscape in various countries, making it even more difficult for gamers to get their hands on the physical copy at launch. With that being said, the digital edition of the game should still be available with no issues.

It appears that they are still investigating the matter so we’re expected to hear more about the Final Fantasy 7 Remake physical copy shortage soon, especially on which regions/ retailers will be affected.

Final Fantasy 7 Remake is still slated for release on 10th April 2020 exclusively on the PlayStation 4.

If you had to wait a little extra for your physical copy, would you mind? Join the discussion right below here:

Pokdepinion: I wonder if they might just offer up the digital edition first for physical edition buyers, and then ask them to pick it up later when it’s available. Would be a simple and viable solution to the matter.

Aiman Maulana
Jack of all trades, master of none, but oftentimes better than a master of one. YouTuber, video editor, tech head, and a wizard of gaming. What's up? :)
Pokde Recommends
distributionFinal FantasyFinal Fantasy VIIFinal Fantasy VII RemakeGamingJRPGMalaysiaPS4GamingNews
MORE
Read More
1404 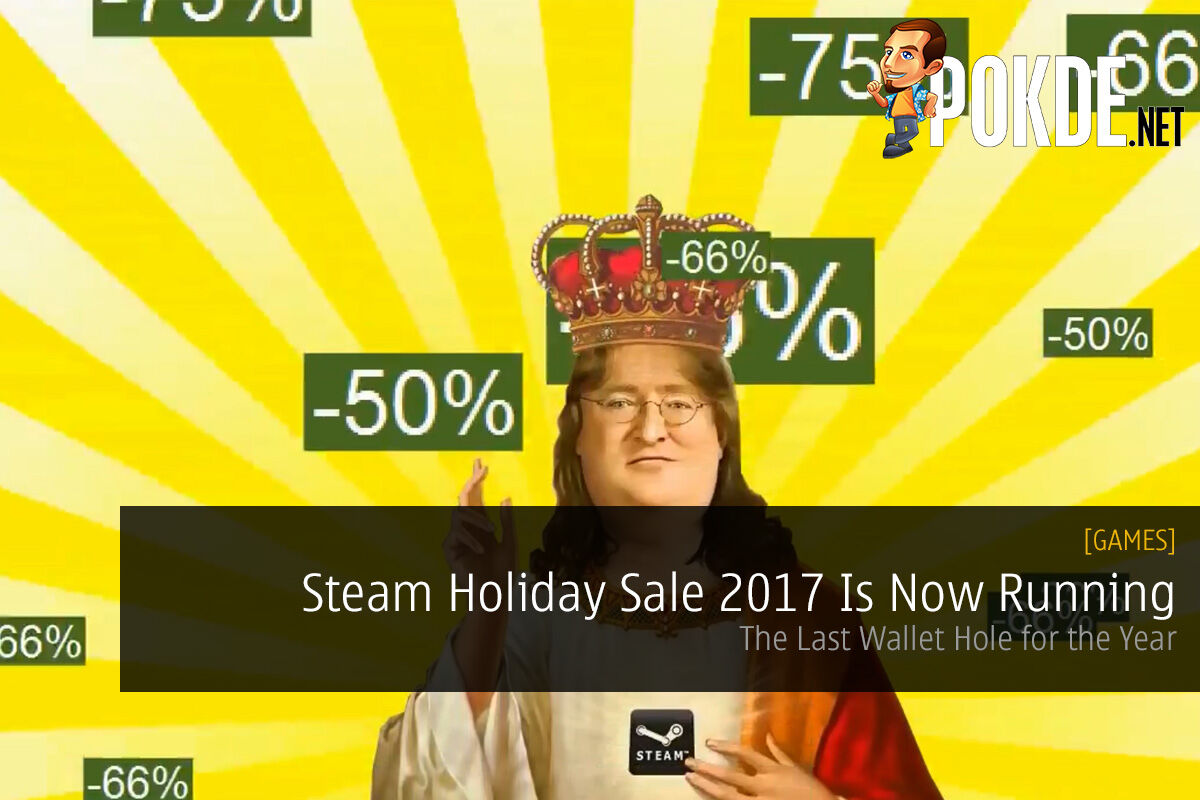