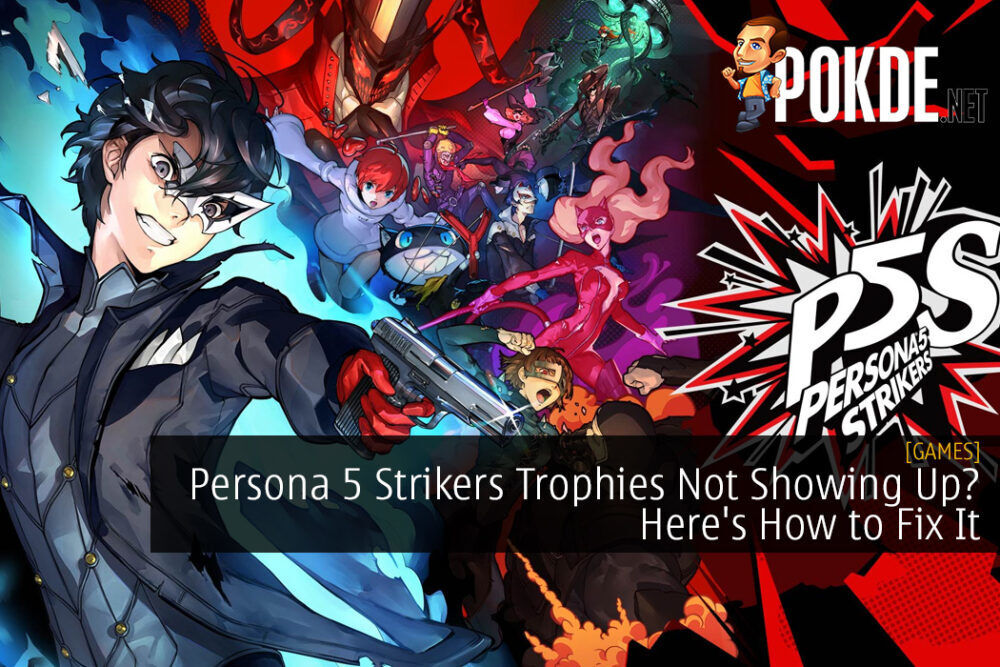 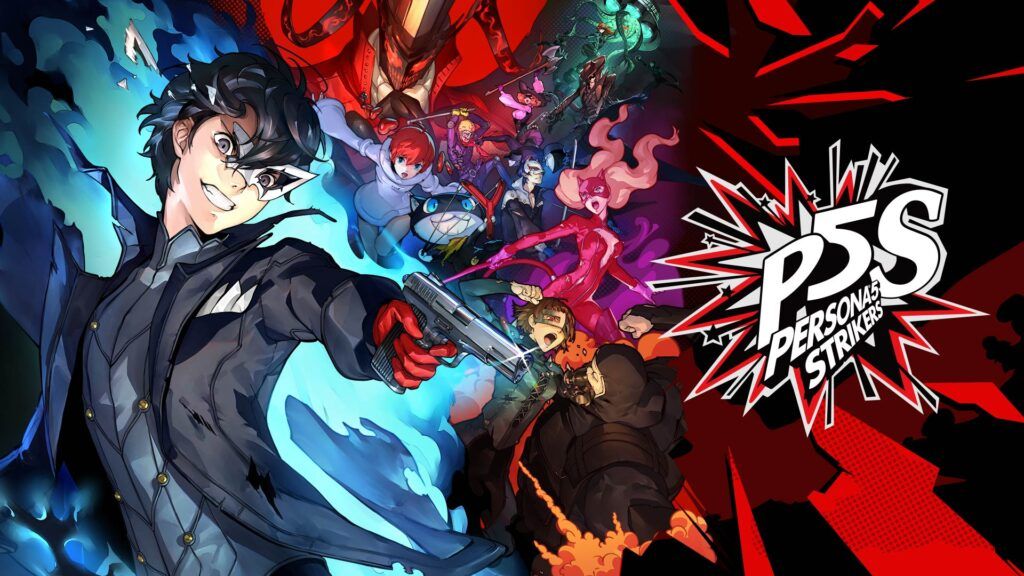 Persona 5 Strikers was launched recently and in case you didn’t know, it’s an action RPG with a Dynasty Warriors spin to the game. It appears that the game has a particular issue for achievement hunters so if you are also facing the Persona 5 Strikers trophies issue, here’s how to fix it.

With the game now officially launched, you should be able to see all the trophies in the games, including the ones you were supposed to have earned but did not before. If that doesn’t work for you, check if the game has a pending software update. Otherwise, just restart the game and you’ll be good to go.

We are currently in the midst of reviewing the game so stay tuned for that.

Pokdepinion: Well, it’s a minor annoyance but at least the game plays without issues…for me at least.

Aiman Maulana
Jack of all trades, master of none, but oftentimes better than a master of one. YouTuber, video editor, tech head, and a wizard of gaming. What's up? :)
Pokde Recommends
action RPGAtlusbugfixGamingMalaysiaOmega ForceP StudioGamingNewsNintendoPCMRPS 4PS5SonySwitch
MORE
Read More
3289