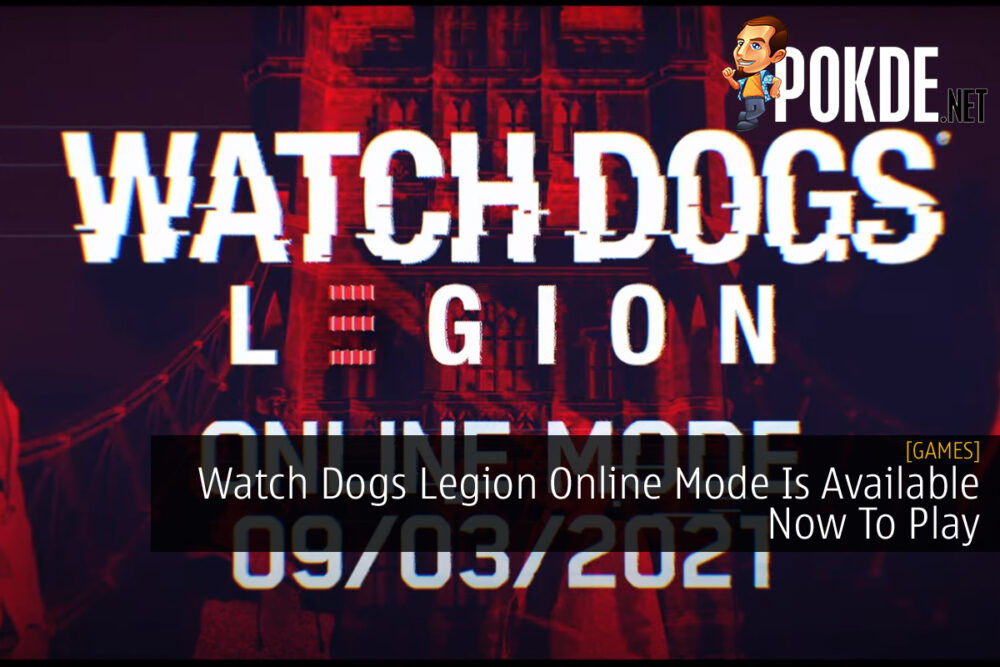 Here are some of the things included in the Watch Dogs Legion online mode: 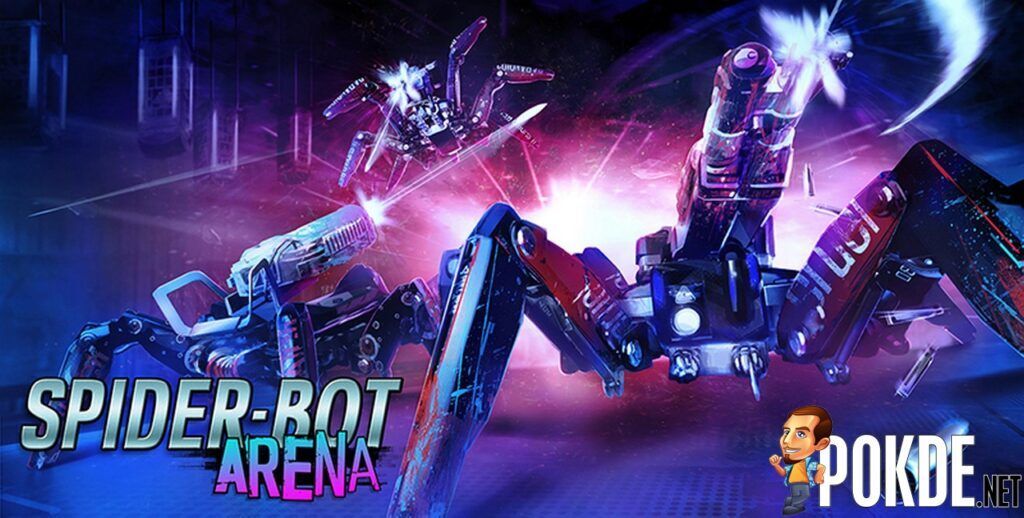 That’s not all. Two exclusive single-player missions for Season Pass owners are also available today. These include:

Moreover, Leader of the Pack, the first four-player co-op Tactical Op is coming this 23 March and will require teamwork and efficiency will be available. Ubisoft also said that more content will continue being added after launch via free updates, including Invasion PvP mode, all-new co-op missions, free characters and more. You can check out the trailer for Watch Dogs Legion online mode below.

Pokdepinion: This honestly looks pretty fun. I have yet to play Watch Dogs Legion yet even though it’s been sitting in my library all this while. 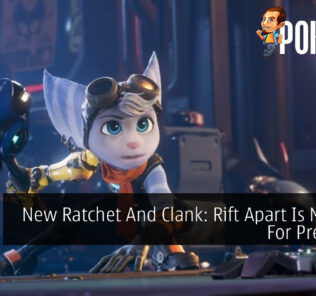 New Ratchet And Clank: Rift Apart Is Now Up For Pre-order
Previous 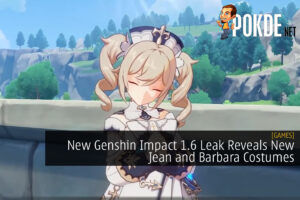