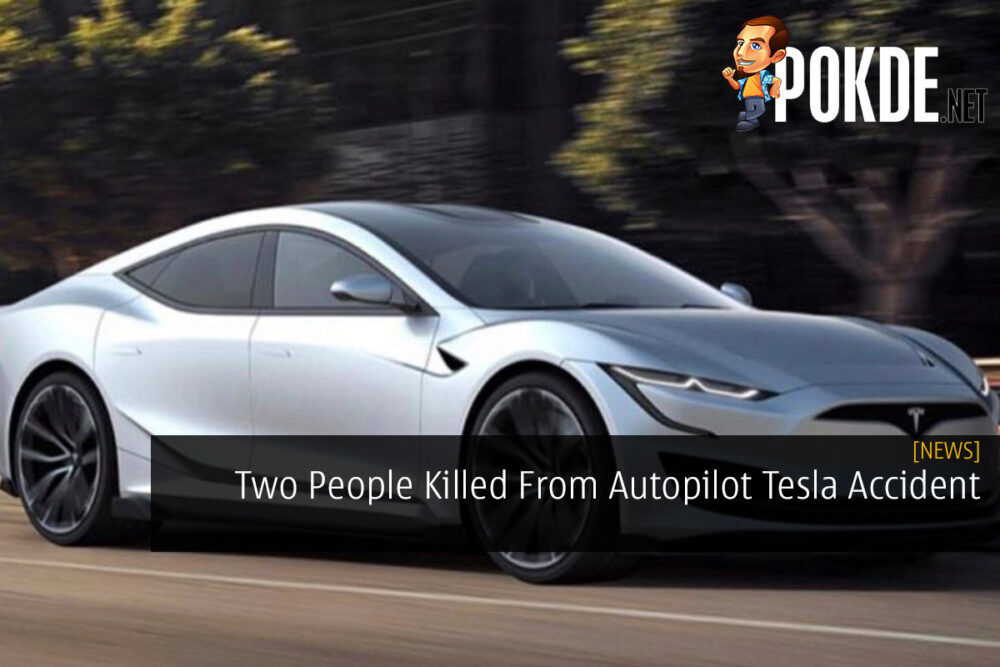 While there’s the idea of smart vehicles are the future where humans would not need to drive them, it appears that it might be some time for that to become plausible solution as two people were killed when a Tesla crashed into a tree and went up in flames.

“[Investigators] are 100-percent certain that no one was in the driver seat driving that vehicle at the time of impact,” Harris County Precinct 4 Constable Mark Herman said. “They are positive.” #KHOU11 https://t.co/q57qfIXT4f pic.twitter.com/eQMwpSMLt2

The incident happened in the US where according to reports, firefighters had to use 30,000 gallons of water to put out the fire. Not only that it needed a whole lot of water but it also took them 4 hours to extinguish it as the Tesla’s battery kept reigniting, according to the source.

It’s been suggested that the car was travelling at high speed and subsequently failed to make a turn, thus drove off the road and into a tree. One of the victims was in the front passenger seat while the other was in the back. They’ve said that it is not determined on whether the car had its Autopilot driver assist feature activated or not.

Beforehand, Tesla has warned their users that Autopilot is “not an autonomous driving system and still requires constant attention to the road while in use”. The feature only helps by observing torque in the steering wheel.

Regarding the battery, it appears that they’ve suggested that it’s better to let the fire burn out than continuing to put it out as an EV battery still has stored energy inside thus causing the reignition.

Pokdepinion: There’s just some things that you just don’t want to be automated, at least for now. I for one wouldn’t dare to let something to do the job for me, especially when it comes to driving.

Raja Idris
The name's King, Kingky King. Likes to keep it simple and straightforward. A person who games regardless of what platform. Need value for money performance? Get AMD.
Pokde Recommends
accidentautonomous carcarcontroversyfireMalaysiaTeslaUSNews
MORE
Read More
2085 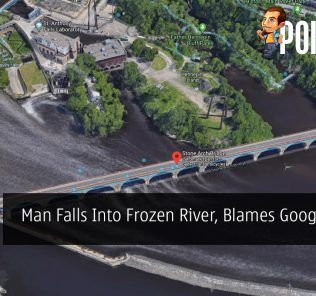 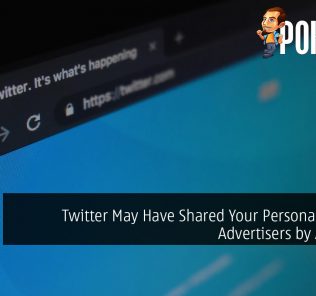 PokdePicks:Twitter May Have Shared Your Personal Data to Advertisers by Accident
Previous