An Overwatch Character May Be Coming to Super Smash Bros Ultimate – Who Could It Be? 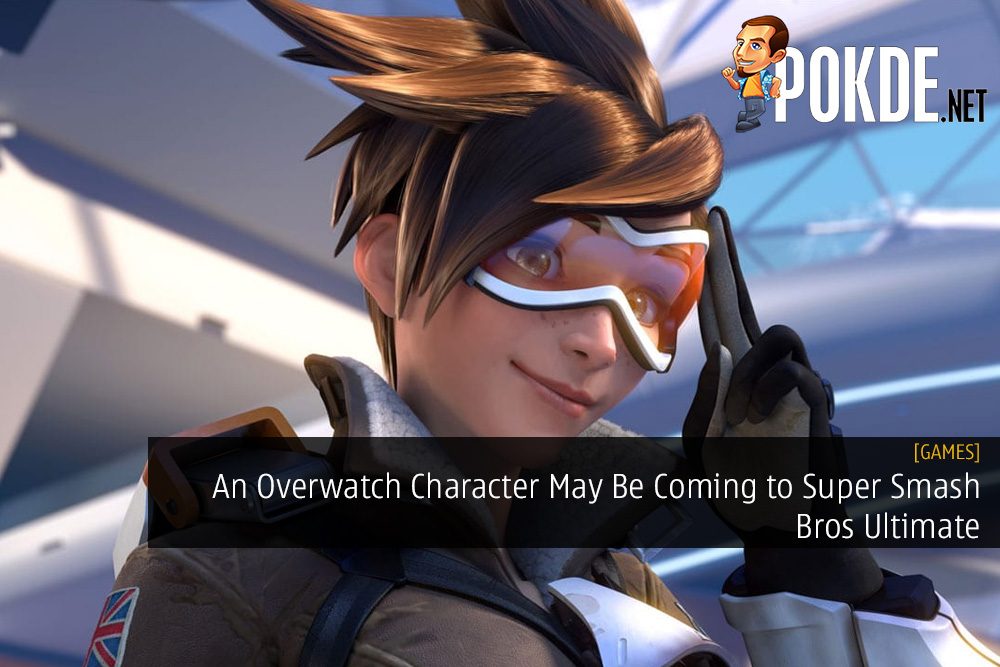 An Overwatch Character May Be Coming to Super Smash Bros Ultimate

With the release of Overwatch on the Nintendo Switch happening pretty soon, Blizzard’s own Jeff Kaplan talked about the possibility of one of their characters joining the large character roster in Super Smash Bros Ultimate.

Speaking to IGN, Kaplan was recently asked about the possibility of one of the heroes of Overwatch joining Super Smash Bros. Ultimate. Kaplan seemed excited about the idea saying, “To the Smash Brothers team, whatever character you want, we love them all. They’re all our babies, you can have any single one of them. We have 31 to choose from.” For Kaplan, it seems as though if any of the 31 characters of Overwatch happened to join Smash Ultimate, he’d be thrilled regardless.

That being said, Kaplan did signal out one character he’d specifically like to see join the game and his choice shouldn’t surprise you.

Tracer’s our girl, Tracer’s our mascot. She’d be my first choice. There’s a lot of great runners up. I think a lot of people can immediately see Doomfist gameplay applying to Smash, but if it were up to me, I’d like to see Tracer.

As Kaplan points out, Tracer has long been the mascot for Overwatch as a whole, so she’d be the most likely candidate to join Smash Ultimate, you’d have to guess. Who do you think will be the one joining the roster, if it’s not Tracer?

Currently, we know that Super Smash Bros Ultimate is set to have one more fighter to be revealed in the current Fighter’s Pass with more DLC characters arriving in the future. Who knows, maybe Tracer or someone else from Overwatch will be in that mix.

Overwatch will be coming to the Nintendo Switch on 15th October 2019. It’s currently already available for the PlayStation 4, Xbox One, and PC.

Pokdepinion: Can’t say I’m particularly surprised but I do wonder who it’s gonna be. Something tells me it’s gonna be Tracer but Doomfist would be the easiest to translate into Smash.

Aiman Maulana
Jack of all trades, master of none, but oftentimes better than a master of one. YouTuber, video editor, tech head, and a wizard of gaming. What's up? :)
Pokde Recommends
BlizzardcharactersDLCFPSGamingMalaysiaMOBAnintendoGamingNewsNintendoSwitch
MORE
Read More
1191

PlayStation 4 Now Supports Cross-Play for All Games
Next