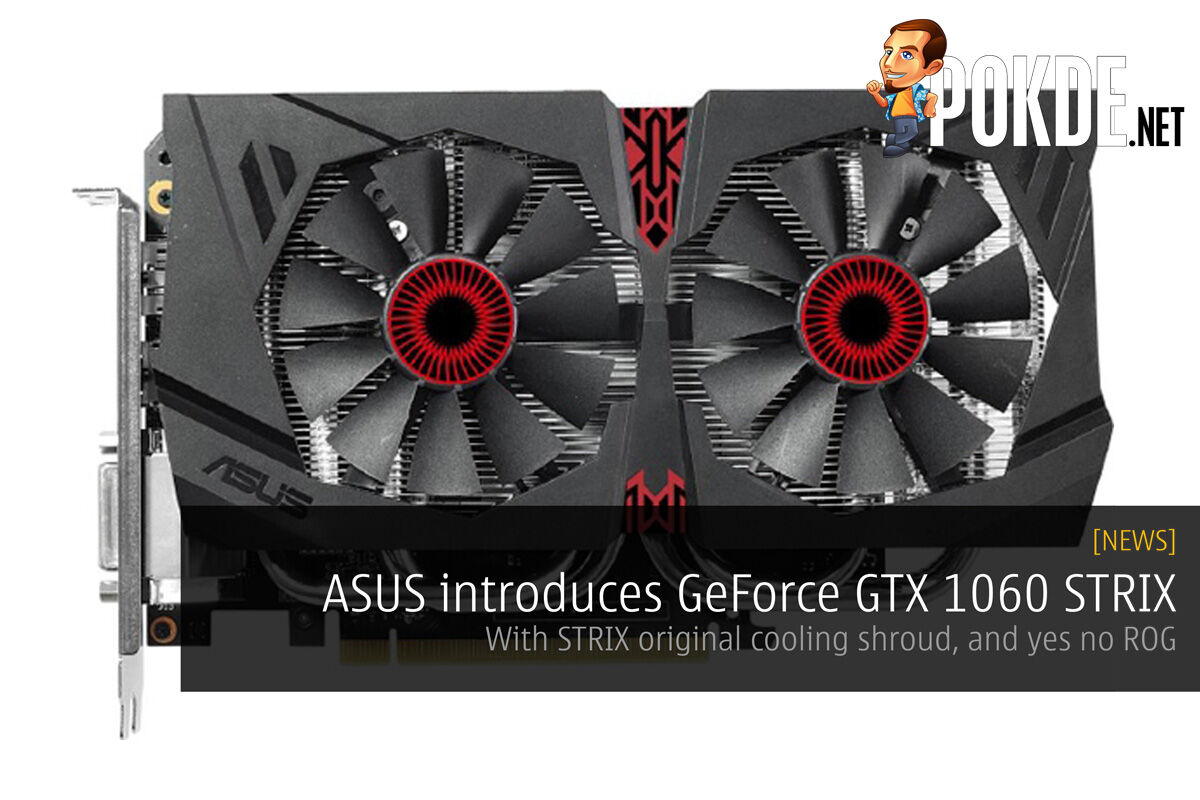 ASUS just announced that they will launched a new version of GeForce GTX 1060 STRIX featuring the original STRIX cooling shroud design. Instead of using DirectCU III cooling technology the GTX 1060 STRIX is using the old generation DirectCU II which still has a good cooling performance. 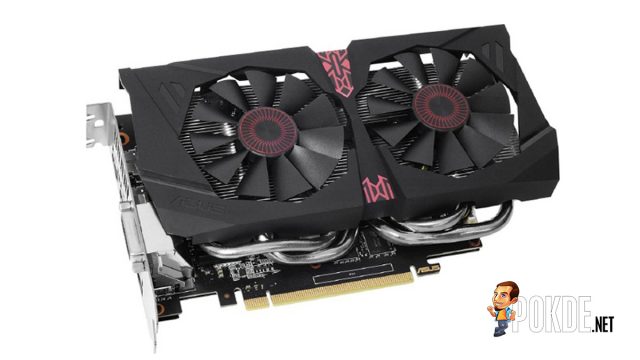 The card also has shorter PCB compare to the ROG STRIX we reviewed before. In term of specs it has 6GB of GDDR5 RAM, clocked at 15669MHz and 1785MHz on boost clock. The clock can be unlocked up to 1811MHz on boost clock with the latest ASUS GPU Tweak II. 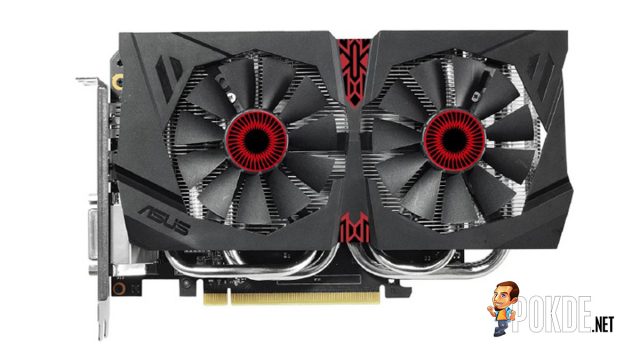 Expected to be released on November 11th with expected priced at 36,500 yen (approximately at RM1450)

Pokdepinion: It could be better if it comes with 3GB version instead of 6GB, thus the price would be cheaper and will favor many people.

PokdePicks:ASUS Marshmallow Mouse MD100 Review — You need one in your bag
Read More
3245 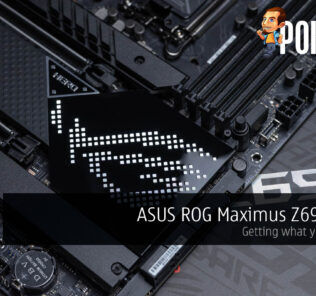 PokdePicks:ASUS ROG Maximus Z690 Hero Review — getting what you pay for?
Read More
3254 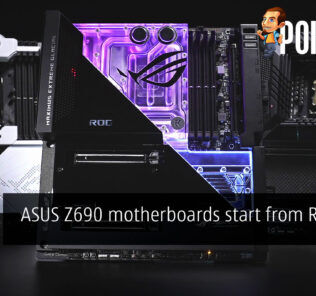