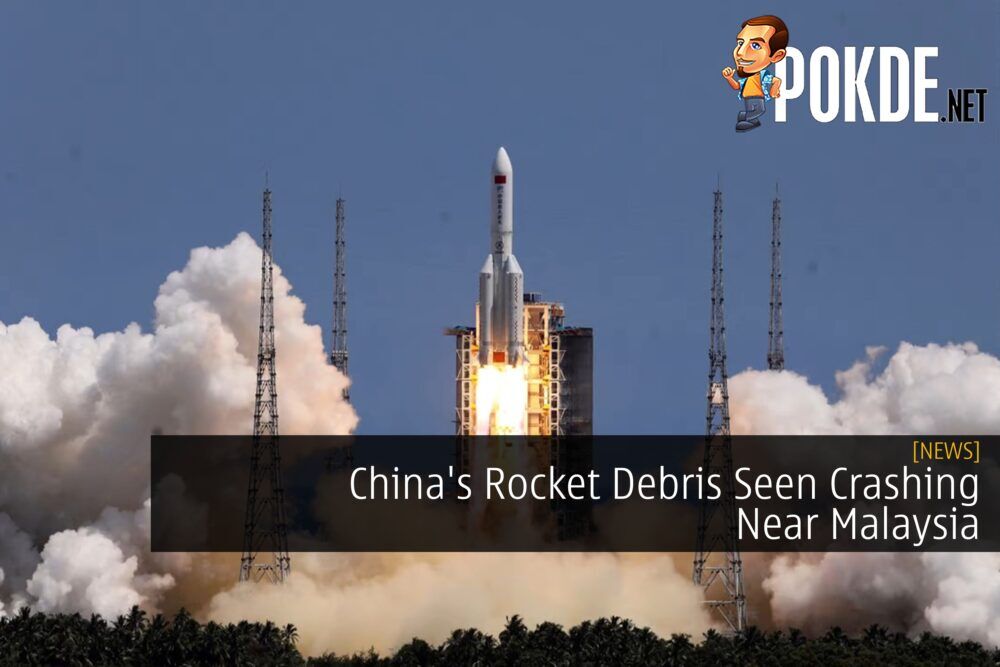 The Uncontrollable Rocket Reportedly Collided into the Indian Ocean 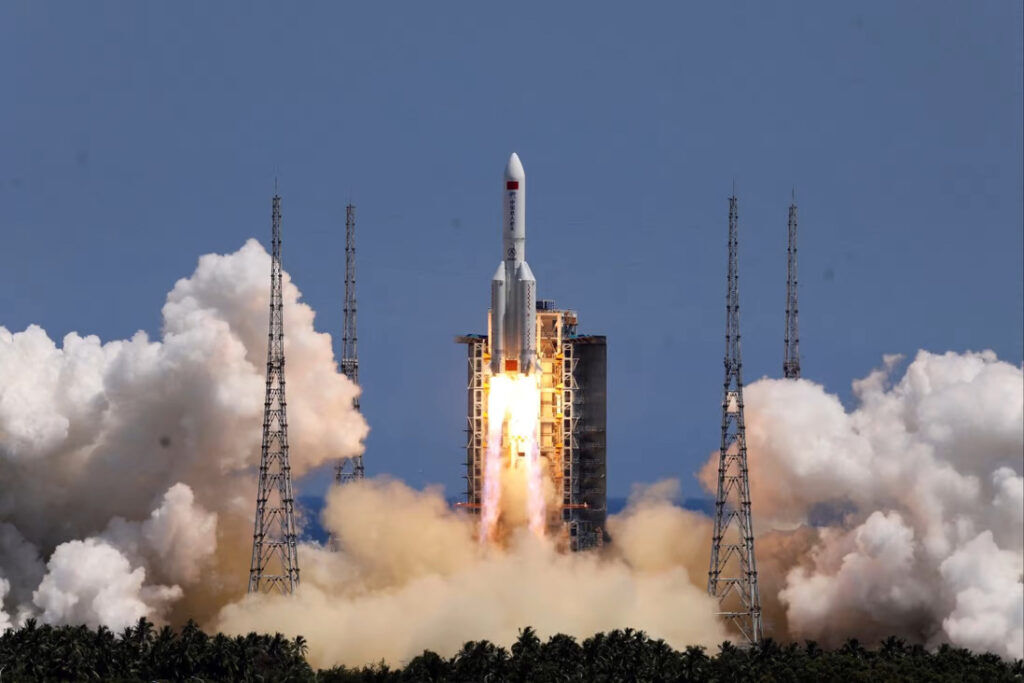 The uncontrollable Long March 5B rocket from China reentered the Earth’s atmosphere over the Indian Ocean, landing near Sarawak.

The re-entry of the rocket was confirmed by the US Space Command, however, it is unknown where its debris landed.

#USSPACECOM can confirm the People’s Republic of China (PRC) Long March 5B (CZ-5B) re-entered over the Indian Ocean at approx 10:45 am MDT on 7/30. We refer you to the #PRC for further details on the reentry’s technical aspects such as potential debris dispersal+ impact location.

According to a translated post on Weibo by China’s Manned Space Agency, the rocket reentered the same site and burnt up most of the way down.

China launched a lab module to its unfinished Tiangong space station on July 24th, using the Long March 5B. Unlike other rockets, the Long March 5B uses its first stage to propel its cargo into orbit. This chunk, which is more than 100 feet long and weighs more than 22 tonnes, circles the Earth for a while before plummeting down to Earth, with no method of controlling its path.

Ambiguity over where the rocket would land spread around the world this week, with forecasts ranging from Mexico to the southern point of Africa. This is China’s third Long March 5B launch, and its third crash landing.

China sent Tiangong’s core module into orbit in 2020 using a Long March 5B rocket. The rocket’s debris landed in the Ivory Coast, and while no casualties were recorded, structural damage was sustained. China launched its first lab module atop a Long March 5B last year, with bits of it crashing down in the Indian Ocean.

Malaysian Twitter users managed to sight the rocket’s apparent return, mistaking it for a meteor.

According to Jonathan McDowell, an astronomer at the Harvard-Smithsonian Center for Astrophysics, debris from the rocket may wind up near Brunei, Borneo’s northern shore though it is highly improbable that it will land in a populated region.

Alas, this isn’t the last time an out-of-control rocket will fall on Earth. China intends to launch its third and final module to Tiangong in October using a Long March 5B rocket and will use it again in 2023 to carry a telescope into orbit.

Pokdepinion: I hope this tactic wouldn’t hurt any civilians down below and cause massive destruction. The consequences would be dire not only to the said countries but internationally.

Charlotte Wu
Once upon a time, a farmer obtained some beans in exchange for a cow. The beans became me. My love for eggs is very strong.
Pokde Recommends
ChinaMalaysiaSarawakNewsSystem
MORE
Read More
1691 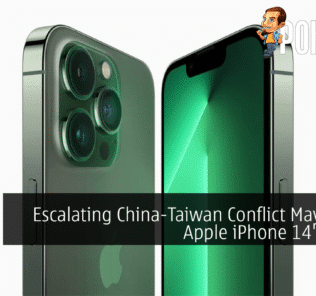 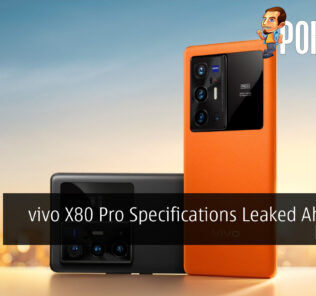 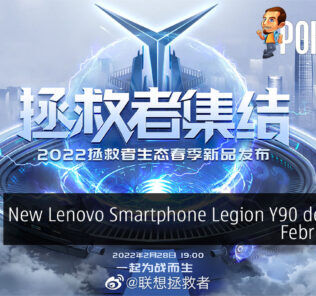 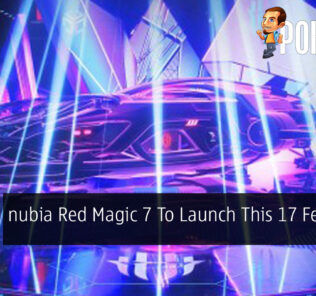 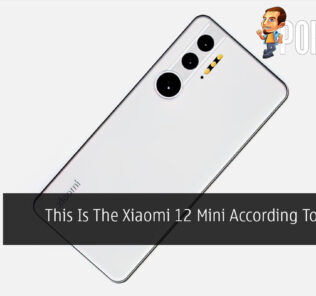