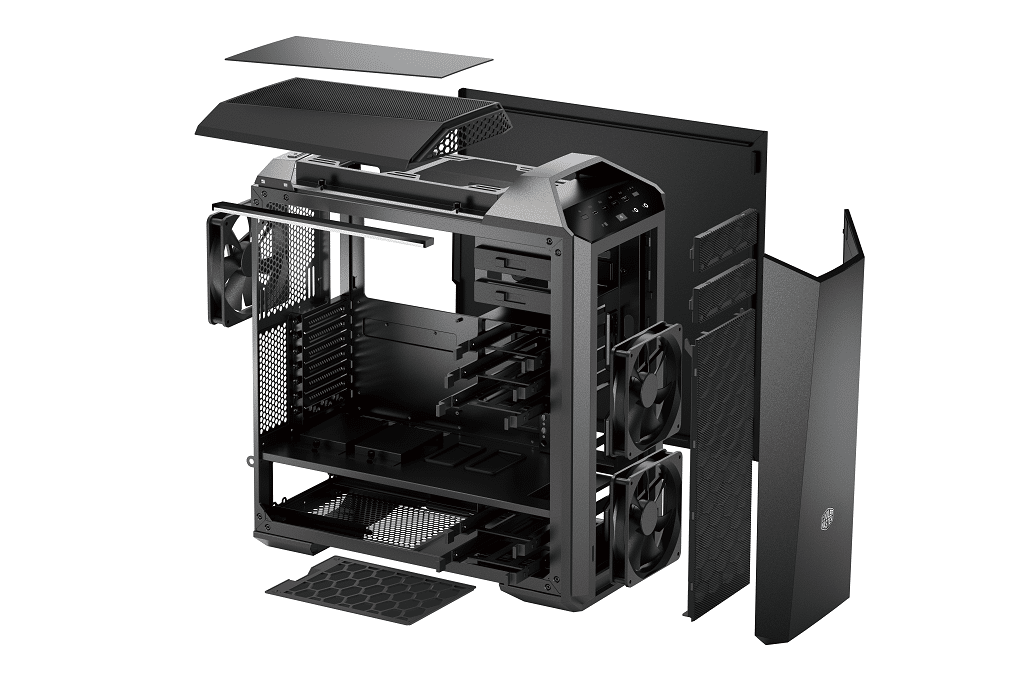 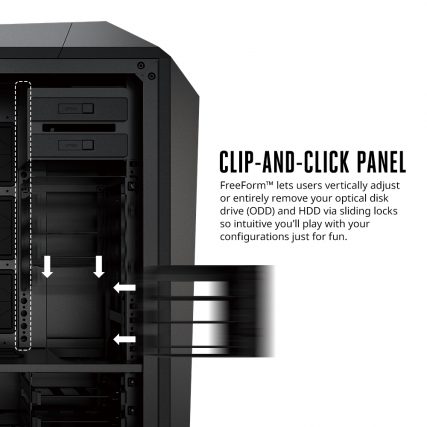 The Clip-and-Click panels unique to the MasterCase series is also here, allowing customization of not only the exterior of the MasterCase Maker 5, but also the interior to suit your requirements. 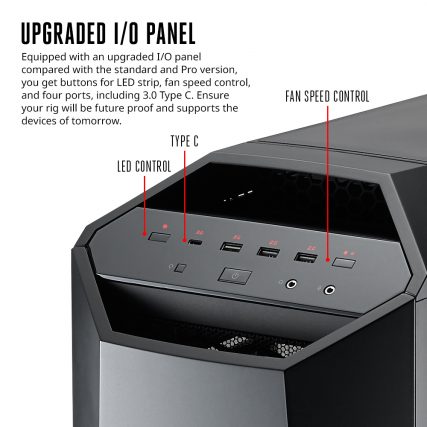 The MasterCase Maker 5 improves upon the original MasterCase series with an upgraded I/O panel that provides four USB ports, including USB 3.0 Type C, and additional buttons for LED strip and fan speed control. The front door panel is also new, giving it a sleeker appearance. 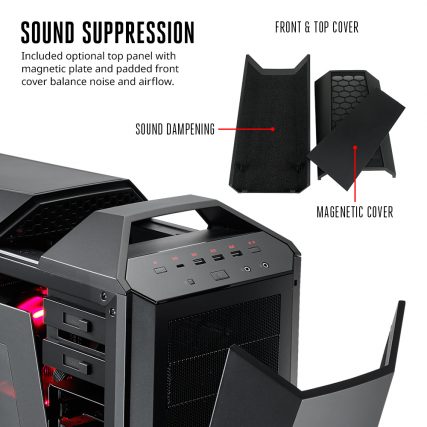 The top and front panels fit snugly with a magnetic grip. The top panel also includes a closed paneling allowing the freedom to choose to cover the top or allow maximum airflow through the top mesh. The front panels are padded to suppress sound and deliver the right balance between noise and airflow. 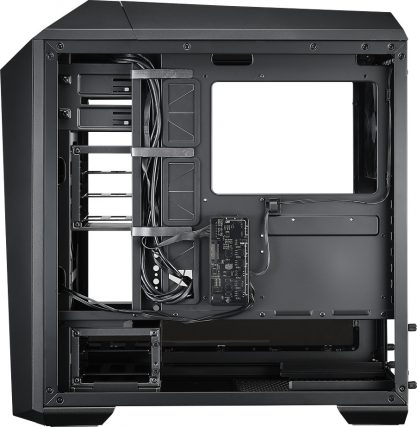 Included with the MasterCase Maker 5 is a LED and fan controller board, allowing for high (12V) and low (7V) fan speeds and LED lighting for stripes or fans with three modes (on, off and breathing effect). 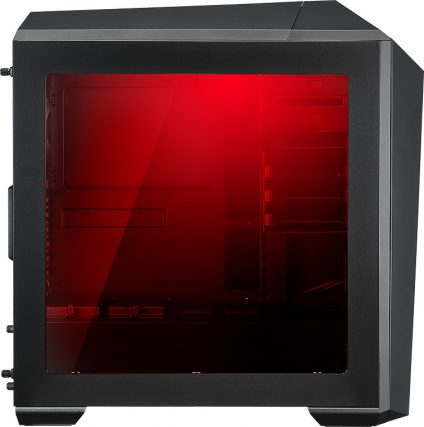 There will also be a magnetic LED strip included in the package. It can be placed anywhere you like in the case to highlight your hardware or just for that added bling factor. 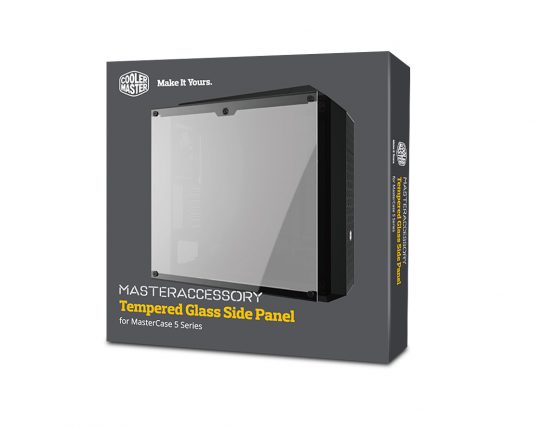 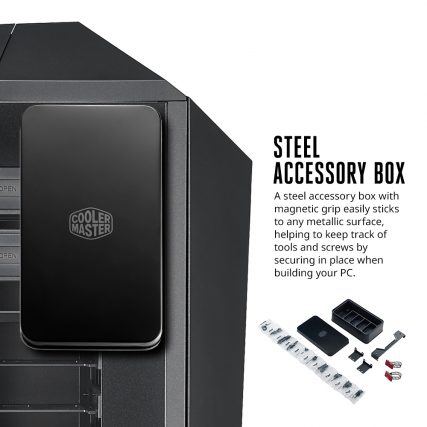 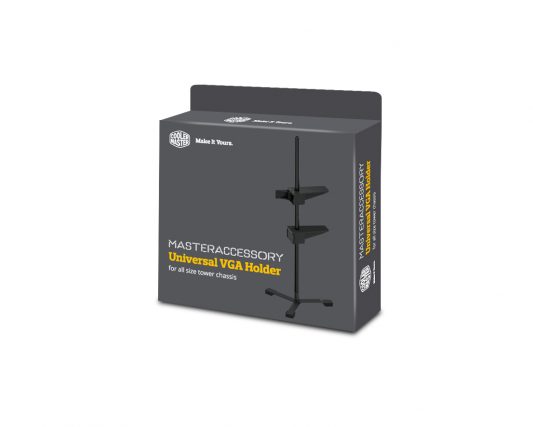 The MasterCase concept would be incomplete without accessories and Cooler Master has announced a series of accessories, including a Tempered Glass Side Panel and a Universal VGA Holder. The Universal VGA Holder will be very useful for supporting long graphics cards, but with the recent slew of compact Pascal and Polaris cards from the green and red camps, I don’t think many users will need one. The recommended pricing are as follows: 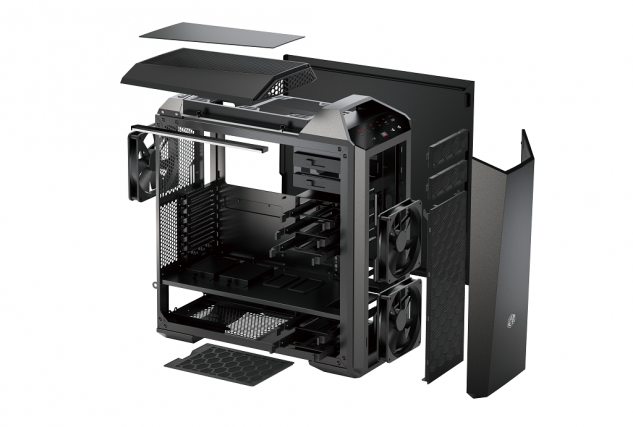 The Cooler Master MasterCase Maker 5 is available in Malaysia right now with a recommended retail price of RM829. Find out more about this modular mid-tower at http://www.coolermaster.com/MasterCaseMaker5.

Pokdepinion: The Cooler Master MasterCase Maker 5 offers quite a few enhancements over the MasterCase Pro 5, and should see itself being quite popular among the PC enthusiasts crowd. But the pricing may be a little too steep for a lot of people considering a case for their build. 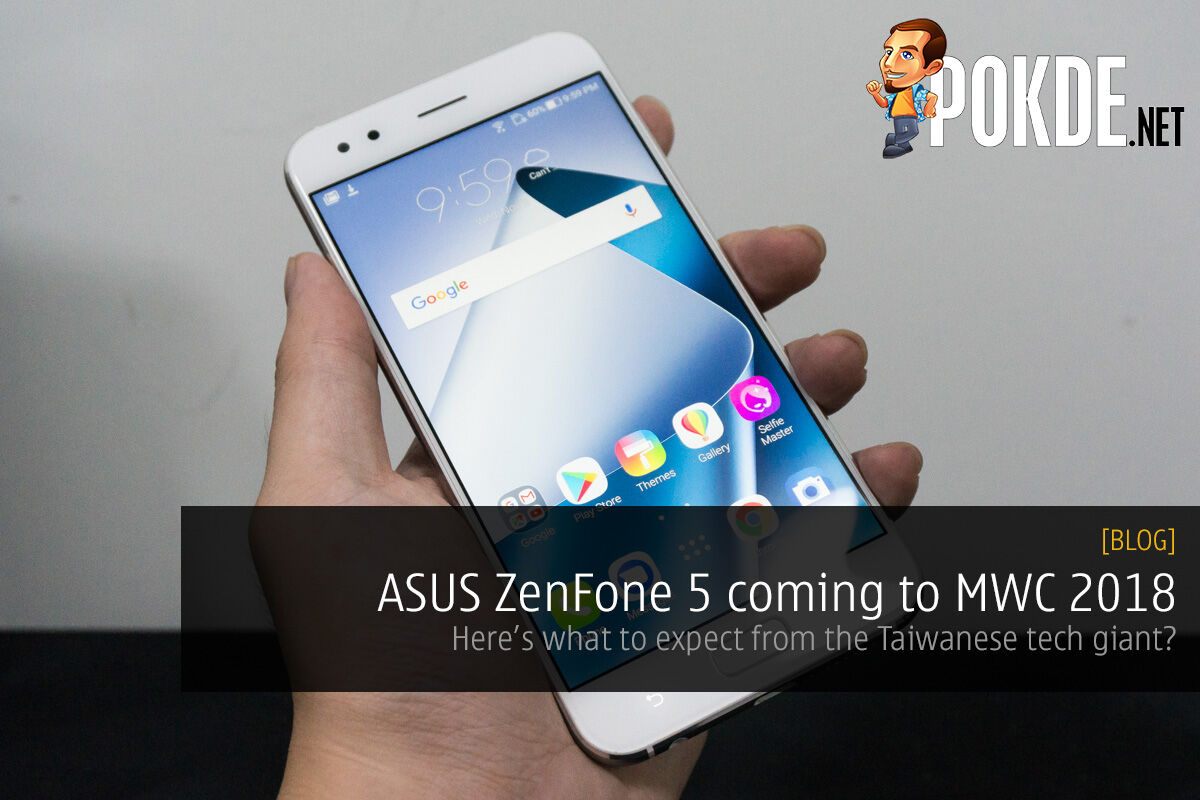 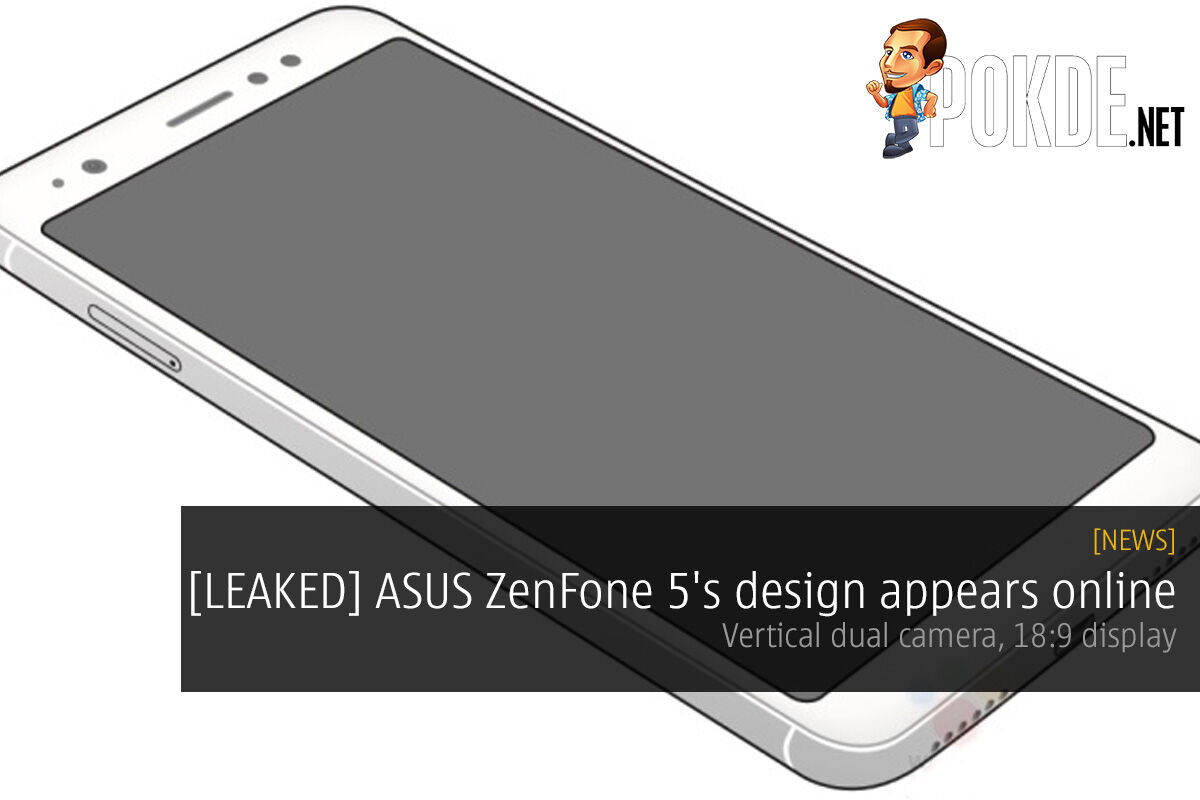 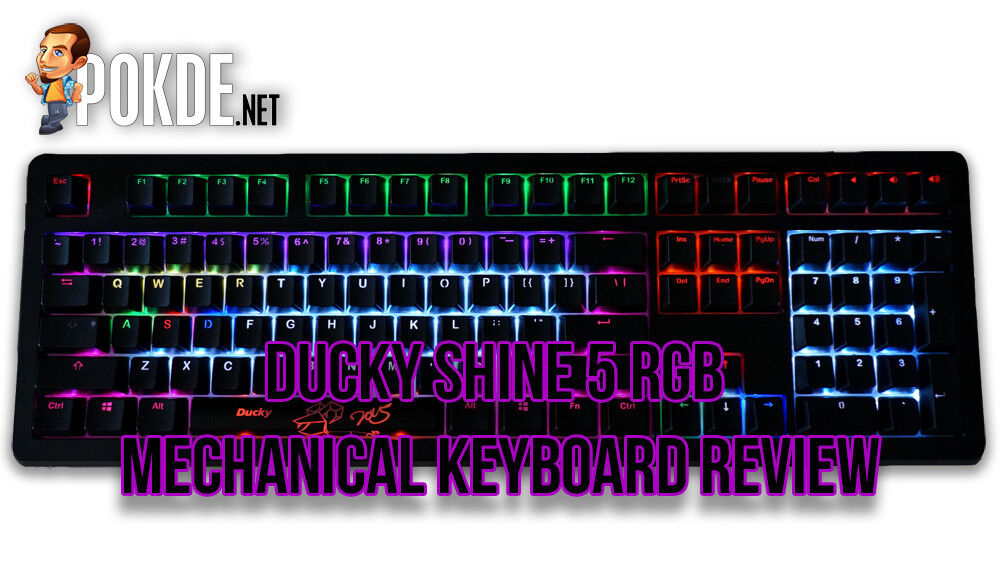 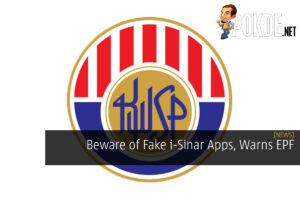 Beware of Fake i-Sinar Apps, Warns EPF
EA Could Be In Hot Waters As Pro Players Argue Image Rights In FIFA 21
New TV Features That Will Make It Worth Buying in 2020
Design A Mask And Win Up To RM59,000 With Kingston x CSD APAC Mask Design Competition
Red Dead Online To Be A $20 Standalone Game
Latest Reviews
Read More
2300