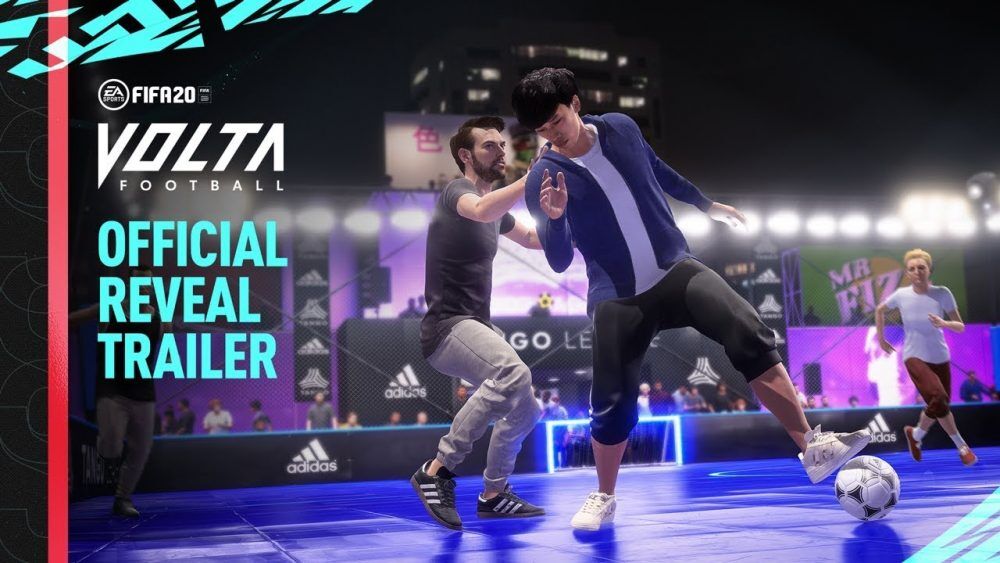 We all know and expect a brand new FIFA game but we needed to know more, especially with the amount of teases on FIFA 20. At EA Play, we got just that and more as some very surprising details have come to light.

FIFA 2020 has multiple changes to gameplay compared to the previous entry. The game flow has been reworked in a way which makes one-on-ones much more frequent. This will make decision making from the players crucial. EA detailed everything on the official site. Gameplay should be published soon as well.

Long gone are the days when the FIFA series was at odds with Pro Evolution Soccer, or Winning Eleven if you’re a weeb. Seems it’ll keep being that way this year. EA isn’t taking its leading position for granted either and has kept player’s feedback in mind when developing FIFA 2020.

FIFA 20 will be available for the PlayStation 4, Xbox One, and PC on 27th September 2019. FIFA 2020 Legacy Edition on the other hand will release for the Nintendo Switch on the same day, but the differences between the two weren’t made known yet.

There is a way to get your hands on the game earlier however. EA mentioned that those who pre-order the Ultimate Edition or Champion Edition will receive the game three days earlier (24th September) from the official release date. Those with EA Access will be getting one week earlier instead (20th September), which is quite a difference.

Pokdepinion: Not a huge fan of FIFA games myself but I love FIFA Street on the PS2 last time. Might actually be really keen on this one.

Aiman Maulana
Jack of all trades, master of none, but oftentimes better than a master of one. YouTuber, video editor, tech head, and a wizard of gaming. What's up? :)
Pokde Recommends
E3 2019EAEA PlayElectronic ArtsFIFAFIFA 20footballGamingGamingMicrosoftNewsPCMRPS 4SonyXBOX One
MORE
Read More
17045

PokdePicks:Xbox Project Scarlett Will Have Extensive Backwards Compatibility Across All Generations
Read More
2448