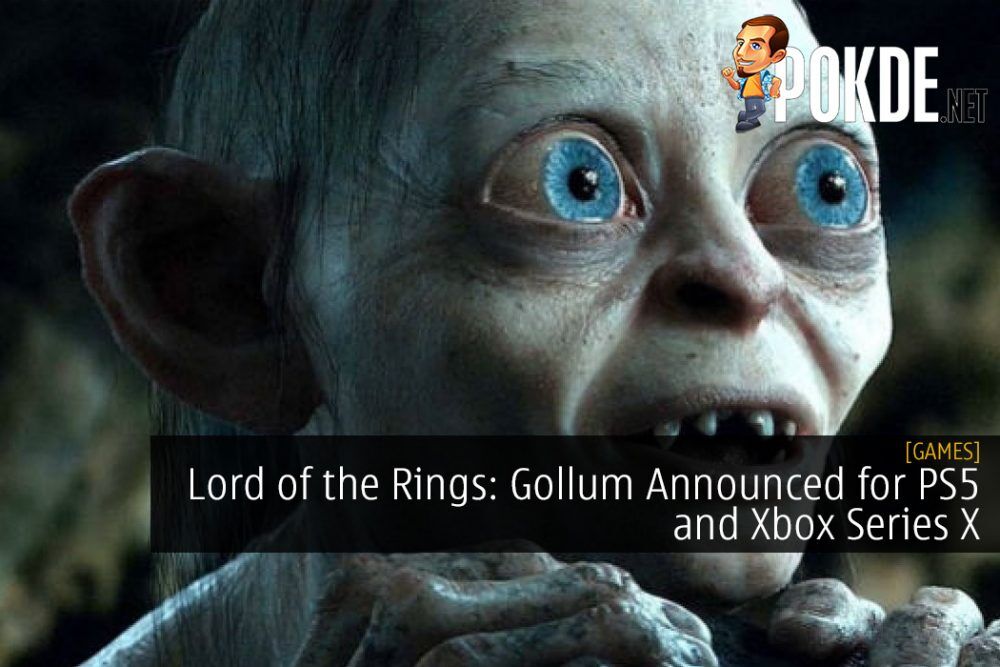 There is a new Middle-earth game in the works right now by German developer Daedalic Entertainment. It’s called Lord of the Rings: Gollum and it’s one of the major highlights for next-gen consoles; the PlayStation 5 and Xbox Series X.

The Lord of the Rings: Gollum is set to be an action-adventure game that will lean more towards stealth rather than action seen in Shadow of Mordor. There will be a heavier emphasis on story as there will be a dual personality mechanic where you will have to make some tough choices that will affect the ending.

Furthermore, Daedalic Entertainment will be moving away from Peter Jackson’s rendition of the Lord of the Rings story and its characters. As such, gamers can expect some big changes that aren’t present in the movie. Interestingly, it will be not be the last game in the series for the studio.

Daedalic Entertainment CEO Casten Fichtelmann mentioned that they have a contract where they are to make two or three games. It’s not necessary a sequel to this game, but it’s expected to be at least on par with the upcoming game.

The Lord of the Rings: Gollum will be coming sometime in 2021 for the PlayStation 5, Xbox Series X, and PC.

Pokdepinion: Of all the characters in the series, I didn’t expect Gollum to get his own game. Well, it gives the opportunity for a brand new experience so why not.

Aiman Maulana
Jack of all trades, master of none, but oftentimes better than a master of one. YouTuber, video editor, tech head, and a wizard of gaming. What's up? :)
Pokde Recommends
Actionaction-adventureadventureconsoleConsole GamingDaedalic EntertainmentGamingGollumGamingNewsPS5Sony
MORE
Read More
442