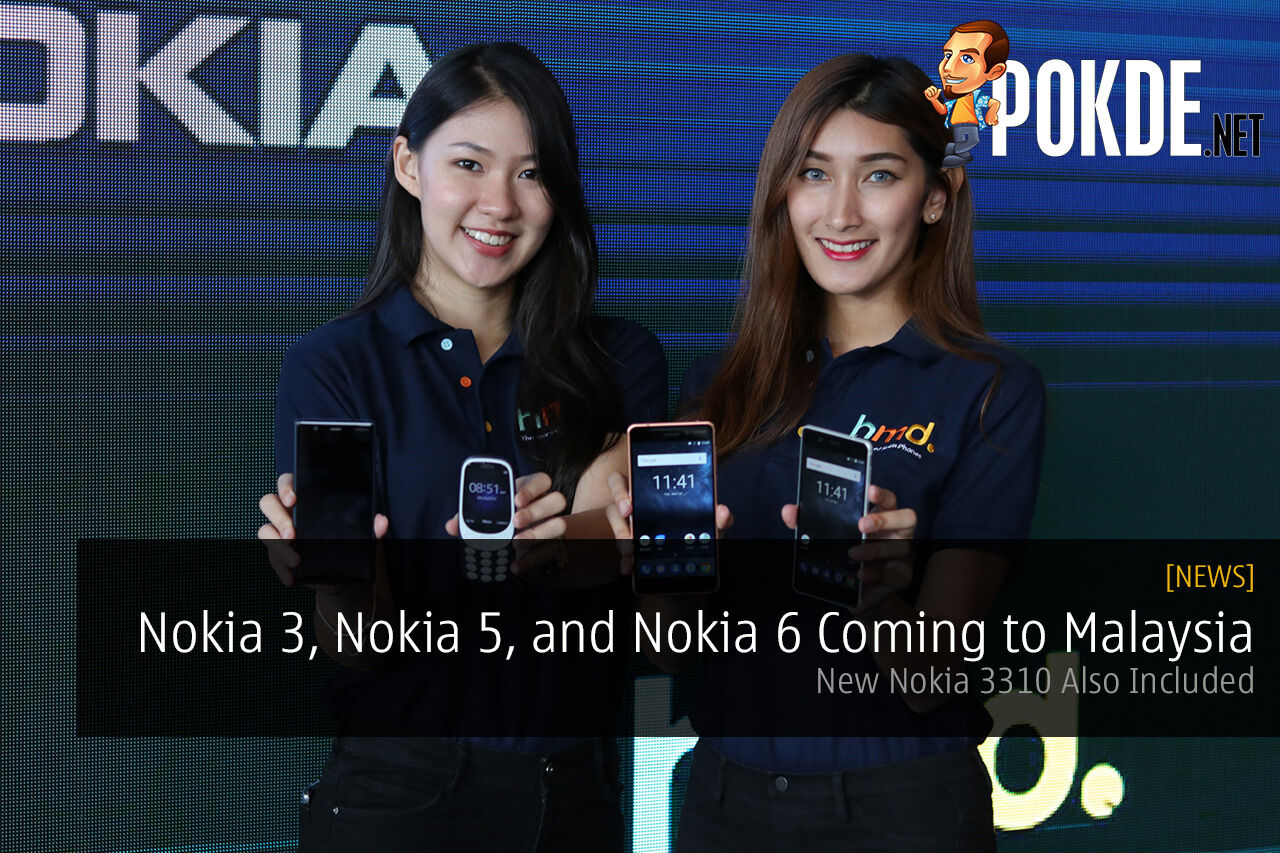 Nokia is arguably one of the most iconic mobile phone brands in Malaysia. Virtually everyone had a Nokia phone at some point in their life, but it faded into obscurity once the Android and iOS era came about.

As some of you may know, Nokia is making a comeback but many were left wondering if it would make its way to Malaysia. Well, worry not, as we got the scoop for you. 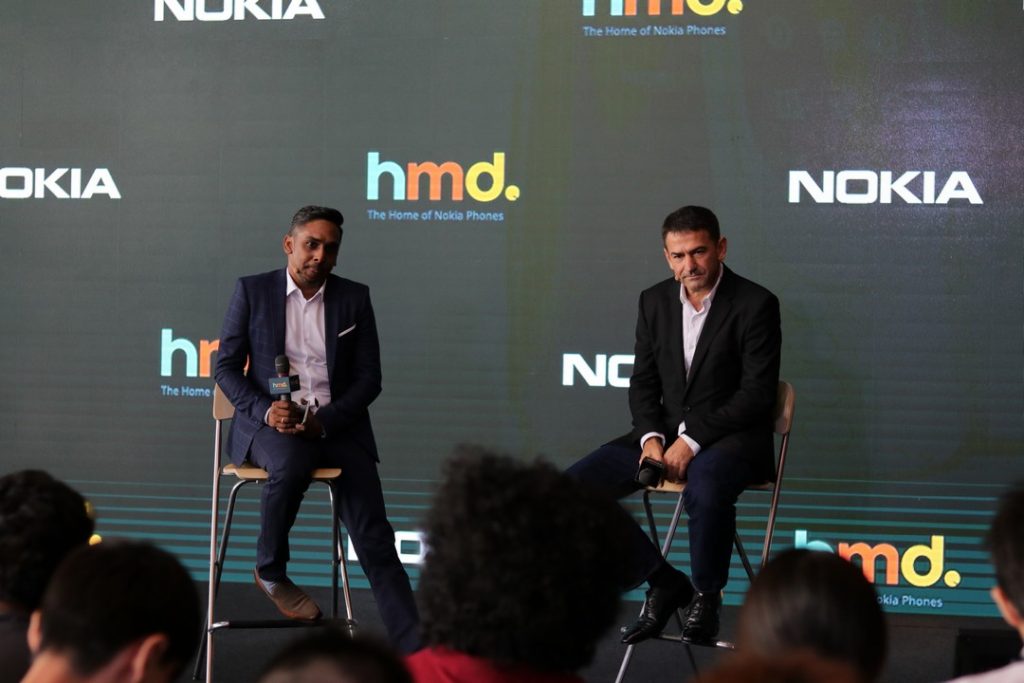 Nokia’s new home, HMD Global, announced at a launch event in Subang Jaya, that they are bringing their first smartphone range; the Nokia 3, Nokia 5, and Nokia 6. All 3 Nokia smartphones will have a pure Android experience, meaning that there will be no bloatware whatsoever. Here’s everything you need to know about all 3 devices. 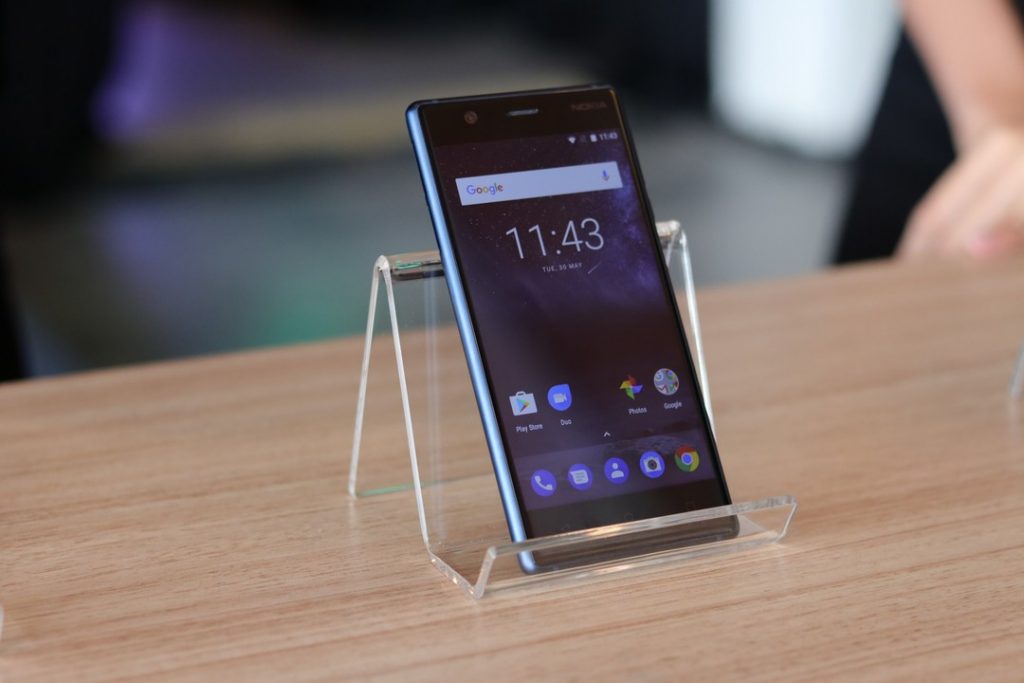 The Android 7.0-based Nokia 3 features a precision machined aluminium frame forged out of a single piece of aluminium, which gives it a solid feel in your hands and protects the phone in case you ever drop it.

It has a fully laminated 5-inch HD 2.5D IPS display with Corning Gorilla Glass, and is powered by the Mediatek MTK 6737 chipset (quad-core 1.3Ghz). It has 2GB of RAM and 16GB of internal storage, which can be expanded up to 128GB via MicroSD.

As far as the camera is concerned, it’s primary camera is an 8 megapixel shooter with f/2 aperture and autofocus. The front-facing camera is the same, save for the 84 degree field of view. 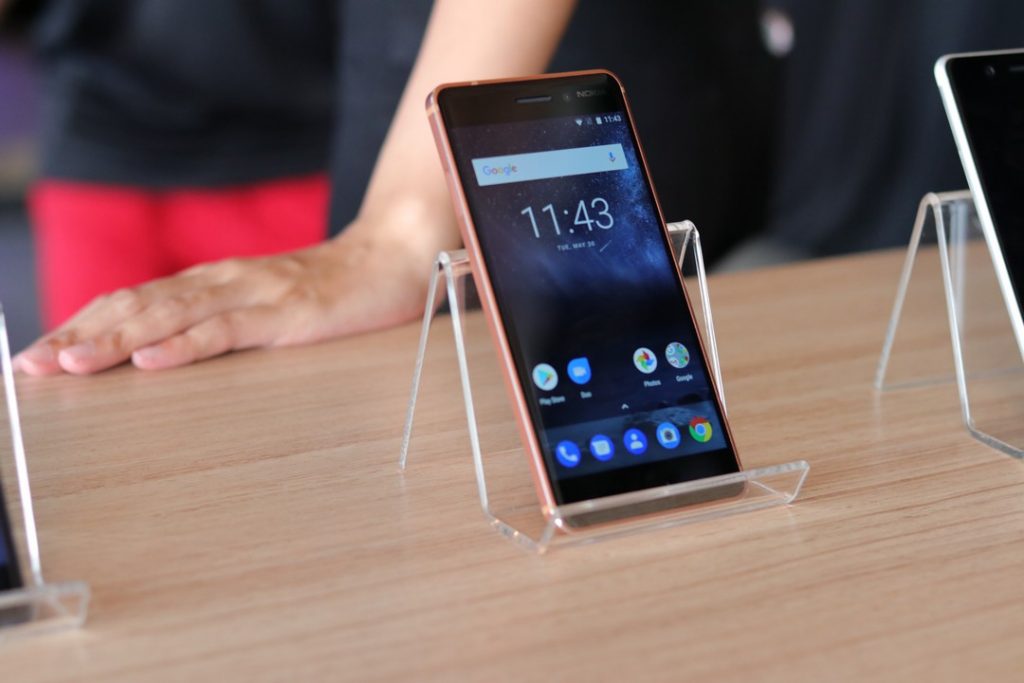 The slightly bigger brother to the Nokia 3, the Nokia 5 is created out of a single block of 6000 series aluminium. It has a 5.2-inch HD IPS display with Corning Gorilla Glass. It’s powered by the Snapdragon 430 chipset, with 2GB of RAM and 16GB of internal storage, which is expandable up to 128GB via MicroSD. 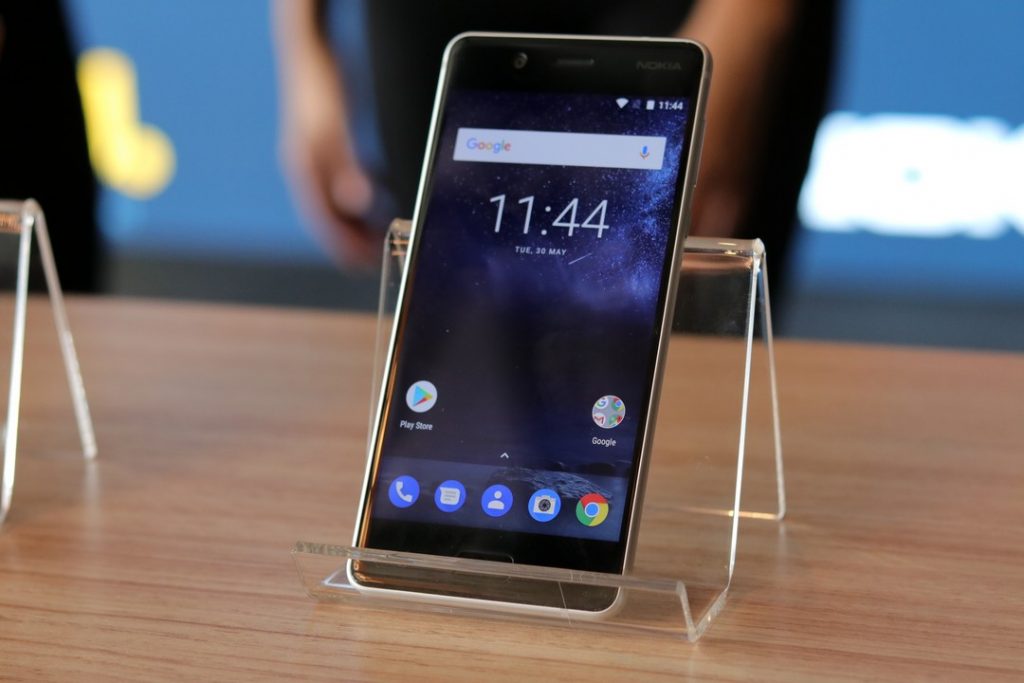 Then comes Nokia’s most solid offering, the Nokia 6. It is what they dub as the combination of superior craftsmanship and distinctive design with an immersive audio experience. It has a 5.5-inch Full HD IPS LCD display and is powered by the Snapdragon 430 chipset. For the Arte Black variant, it has 4GB of RAM while every other variant will have 3GB instead.

Just like Nokia 5, the Nokia 6 is crafted from a single block of 6000 series aluminium. It has a smart audio amplifier with dual speakers for added bass and clarity, while Dolby Atmos gives a more immersive entertainment experience.

The Nokia 6 uses Android 7.1.1 Nougat, and has a 3,000 mAH non-removable battery. For its main camera, it’s a 16 megapixel PDAF shooter with f/2 aperture. The front-facing camera is an 8 megapixel f/2 aperture shooter with autofocus. 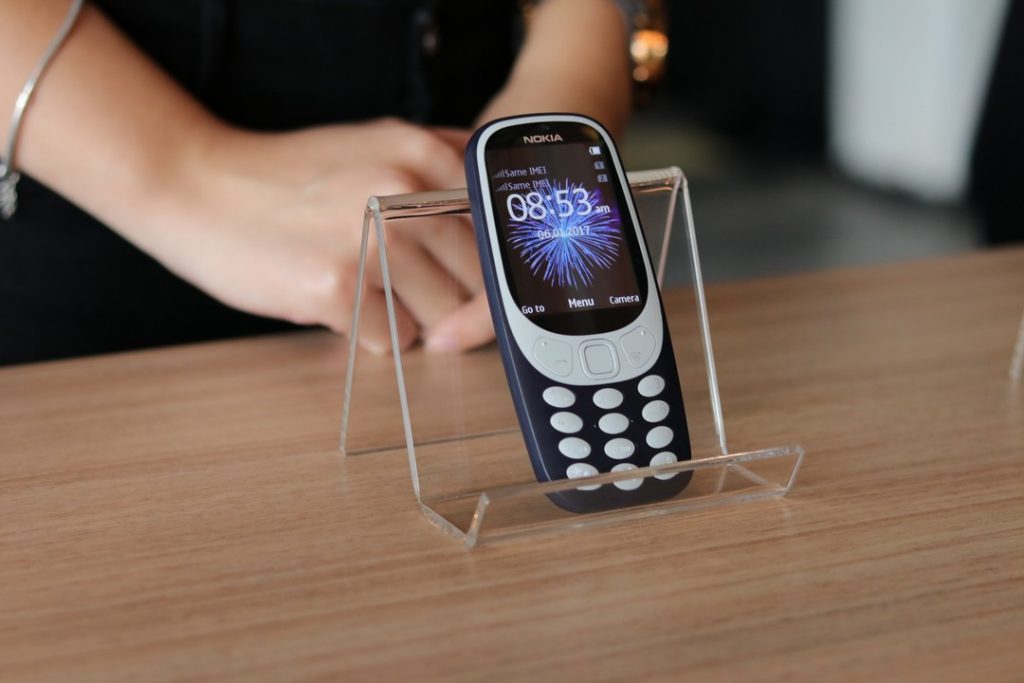 That’s right, the legendary Nokia 3310 has been reborn and is coming to Malaysia. This new version boasts a 22-hour talk time and a month long standby time, much like the phones of the old days. Unlike the old 3310, this one had a colour screen, and a 2 megapixel camera.

Furthermore, it has a headphone jack, uses MicroSIM, and is able to expand its storage up to 32GB via MicroSD. Best thing is, it will come pre-loaded with Snake.

Pokdepinion: Well, we thought Nokia wouldn’t be coming to Malaysia but we were wrong. They’re making their presence felt, and we’re glad to see them around in Malaysia again. Wonder how it survive through our Pokde stress tests :)

Aiman Maulana
Jack of all trades, master of none, but oftentimes better than a master of one. YouTuber, video editor, tech head, and a wizard of gaming. What's up? :)
Pokde Recommends
AndroidEventHMD GloballaunchNokiaSmartphoneGadgetNewsSmartphone
MORE
Read More
689

Garmin Launches 3 New Wearables for All Ages; vivosmart 3, vivofit jr., and F...
Next

PS Plus Deluxe Review: Is It Worth the Upgrade?
Read More
3042