Only 10% Of Grab Drivers Passed For Their PSV Licence 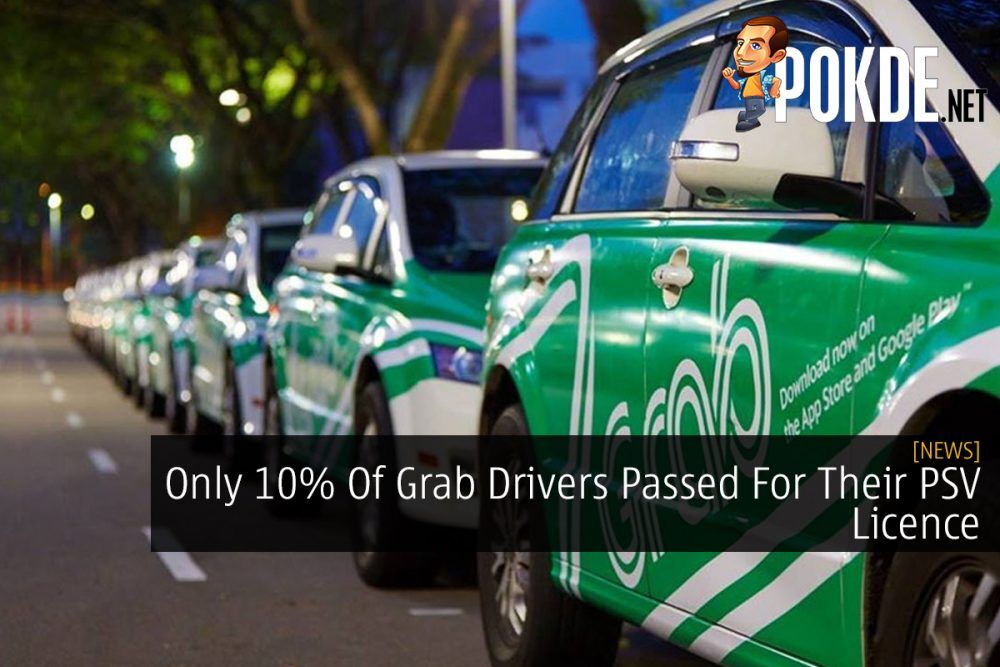 In four days time, the new e-hailing regulations will take place. Grab Malaysia has given their response and statement on the issue of how they’re preparing for it.

If you’ve missed our previous post, the new law comes with several tests and cost that drivers need to bare (read more here).

With the news, it will mean that there will be a reduction of driver-partners active on the roads. With fewer drivers, this could see consumers to face longer waiting times for their ride. On average, a passenger can get their ride within 6 minutes. Expect this time to be longer, come 12th July.

The company has given some advice on the matter. You should book earlier than usual for your rides. As you’d expect, getting a ride during non-peak hours is much easier, so avoid booking between 7-9am and 5-8pm.

Pokdepinion: I’m quite surprised at the percentage of them that passed the test. This might make consumers out there to go back to the traditional Taxi route. At least, in the beginning. Hopefully, Grab will have more drivers as time passes.