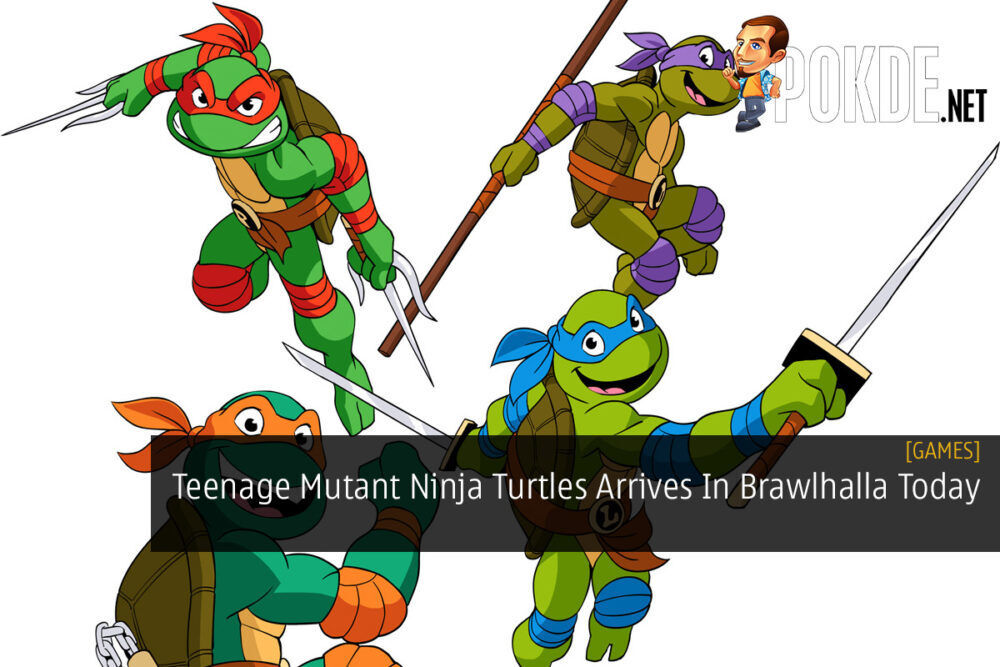 The team at Ubisoft has recently announced of their collaboration with ViacomCBS in announcing Raphael, Michelangelo, Leonard, and Donatello from Nickelodeon’s Teenage Mutant Ninja Turtles is now available in Brawlhalla as Epic Crossovers.

Their arrival marks the introduction of a new game mode called Crew Battles. There’s new Signature attacks with appearances by Master Splinter and Casey Jones as well as a new K.O Effect featuring Shredder and the Foot Clan will be available as well. 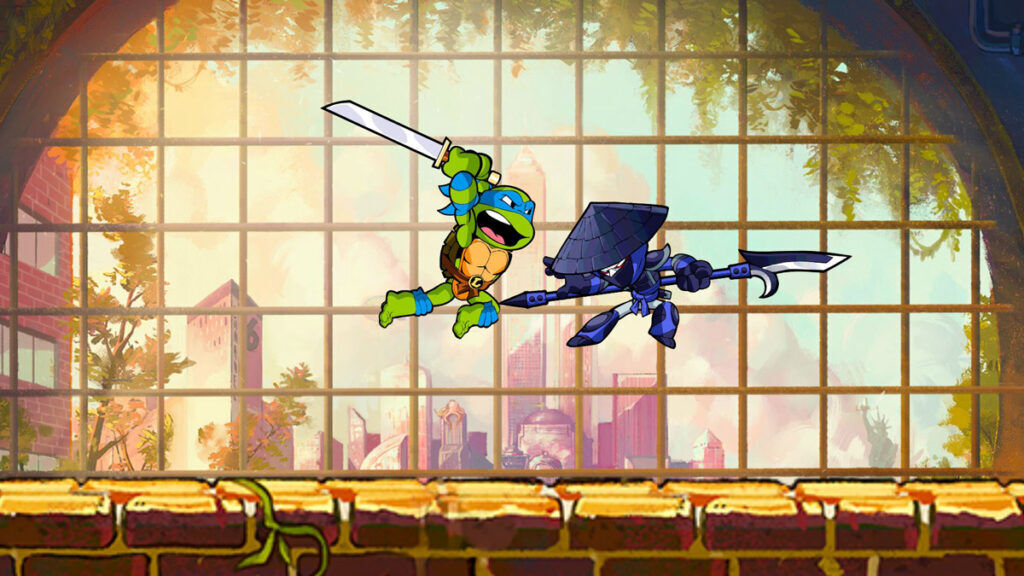 A new map depicting the sewers of Teenage Mutant Ninja Turtles with Free-For-All and 1v1 version is also made available. As for the turtles themselves, here’s their specialties:

Each Epic Crossover is available for 300 Mammoth Coins at the in-game store. All items will still be purchasable and playable after the even ends. In case you didn’t know, Brawlhalla is developed by Blue Mammoth and is a free-to-play platform fighting game that features more than 50 unique characters. The game is available on PS4, PS5, PC, Xbox One, Xbox Series X, Nintendo Switch, as well as Android and iOS platforms.

Pokdepinion: I haven’t really gotten into Brawlhalla just yet, but they definitely look fun to play!

Raja Idris
The name's King, Kingky King. Likes to keep it simple and straightforward. A person who games regardless of what platform. Need value for money performance? Get AMD.
Pokde Recommends
ActionAndroidBrawlhallafighting gameGamesiosMalaysiaPCMRAndroidGamingiOSMicrosoftMobileNewsNintendoPCMR
MORE
Read More
780