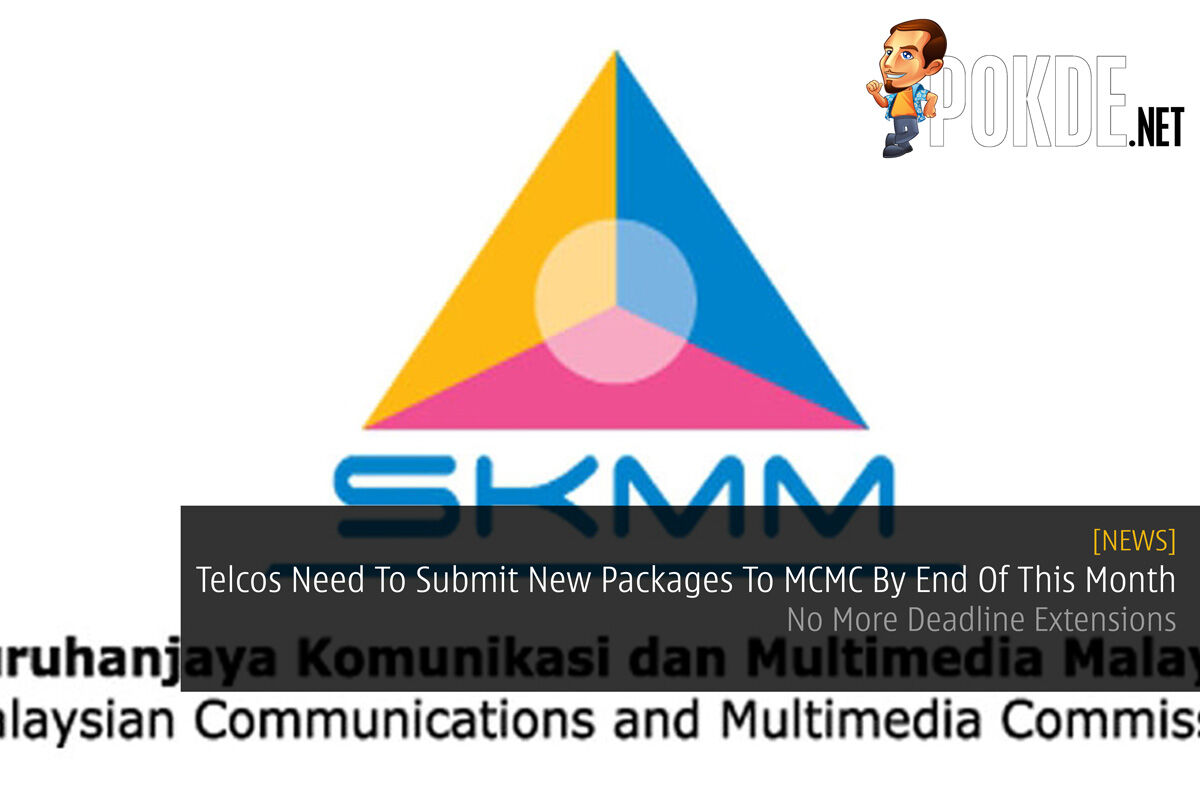 Gobind Singh Deo, the Minister of Communications and Multimedia revealed on his official twitter account that telcos in the country are given until 30 September 2018 to send in their new plans to MCMC.

The move is part of the government’s plan to implement faster internet speeds while also giving them at lower prices to all users. While previously we wrote that the original deadline for the submission was last month on the 1st of August, some telcos applied for an extension of up to two years.

The extension was thankfully rejected by the government. In addition to that, the minister has announced that the price of broadband is expected to be cut by at least 25% within this year.

Pokdepinion: Let’s hope that the telcos indeed take heed of the government’s warning. We’ve been crying out for fast internet speeds and for them to be affordable. I wonder how will they punish those who didn’t managed to follow the rules on time.

TM Broadband Lite 1Mbps is Back in Malaysia – But Why Though?
Read More
7327 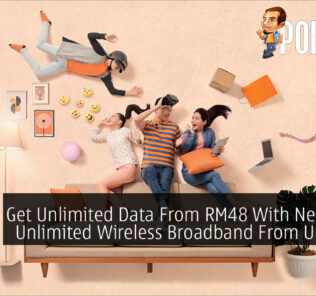 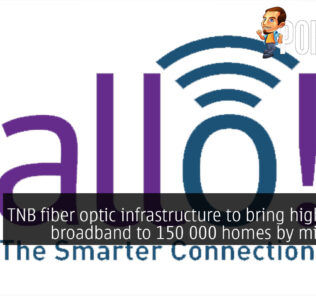 Don’t send a featherweight to do a heavyweight’s job — the ROG Ch...
Latest Video
Read More
312