XiaoMi Piston 2.1 vs iF Edition 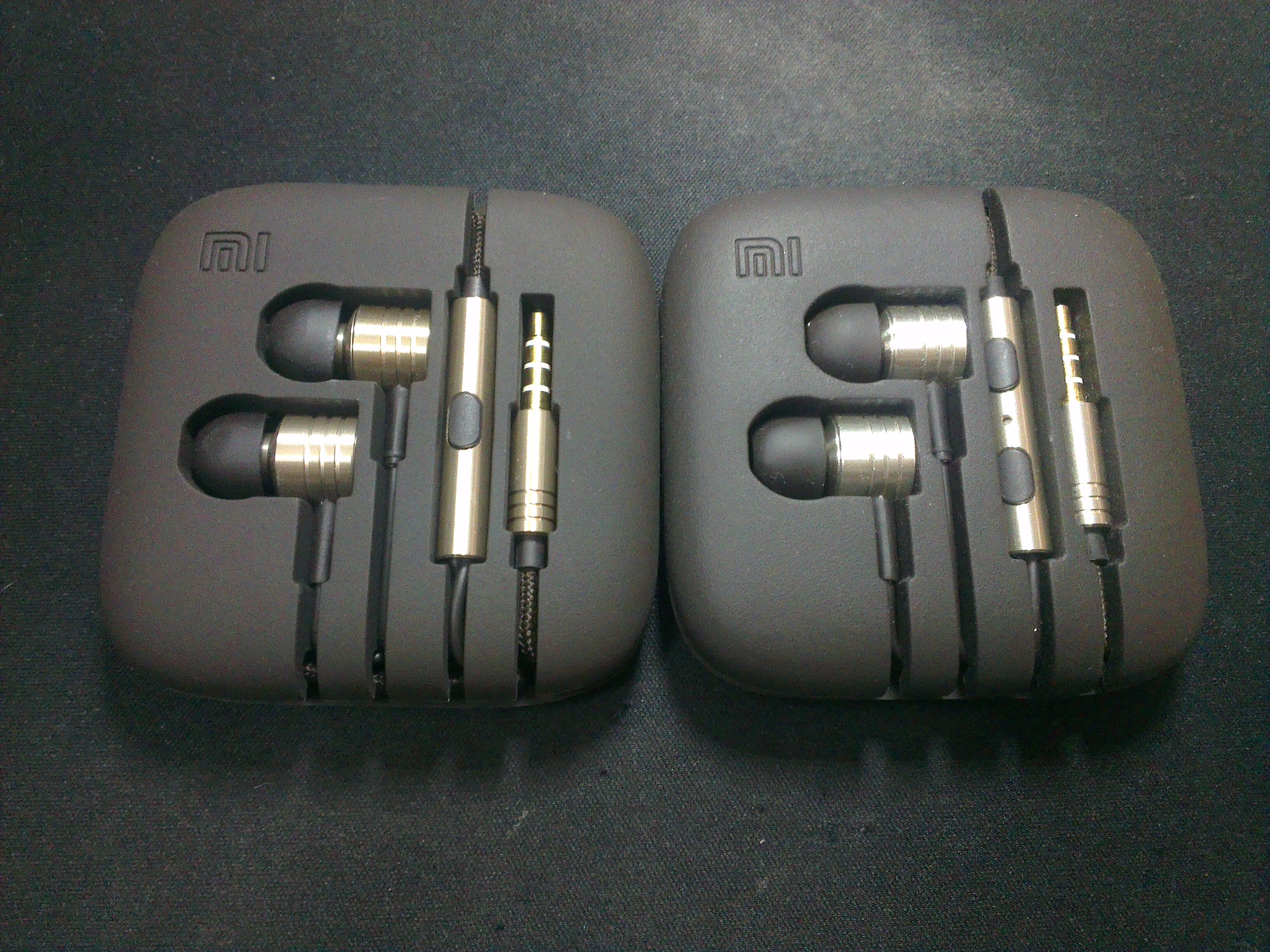 XiaoMi has made quite a mark in our tech world. Not only with their value-for-money smartphones but also their in-ear monitors (IEMs) or as XiaoMi themselves call it, in-ear headphones.  Named the XiaoMi Piston, several versions were out and the differences is a subject of rather hot debates on the World Wide Web. So today we will look at some difference between the 2.1 (which I purchased on the Saturday XiaoMi’s anniversary sale) and the iF version I bought from a lowyat.net forumer some time ago. 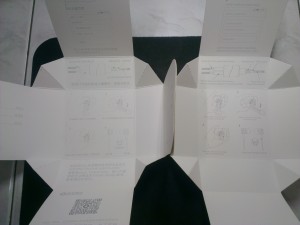 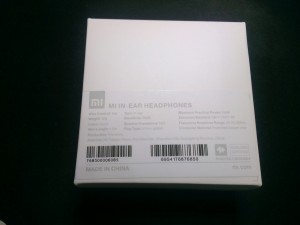 The packaging is the manual. The manual is the packaging. The main difference is all the text on the 2.1 packing is in English while for the iF has all of the text in Chinese. Maybe that’s because of the 2.1 is targeted at the Malaysian market. As a self-proclaimed grammar nazi, I approve the text on the packaging material. It’s rather rare to see Chinese products have good grammar. One thing of note is that the 2.1 sold on the XiaoMi website has the white packaging instead of the brown cardboard packaging that many get with their Piston 2.1. 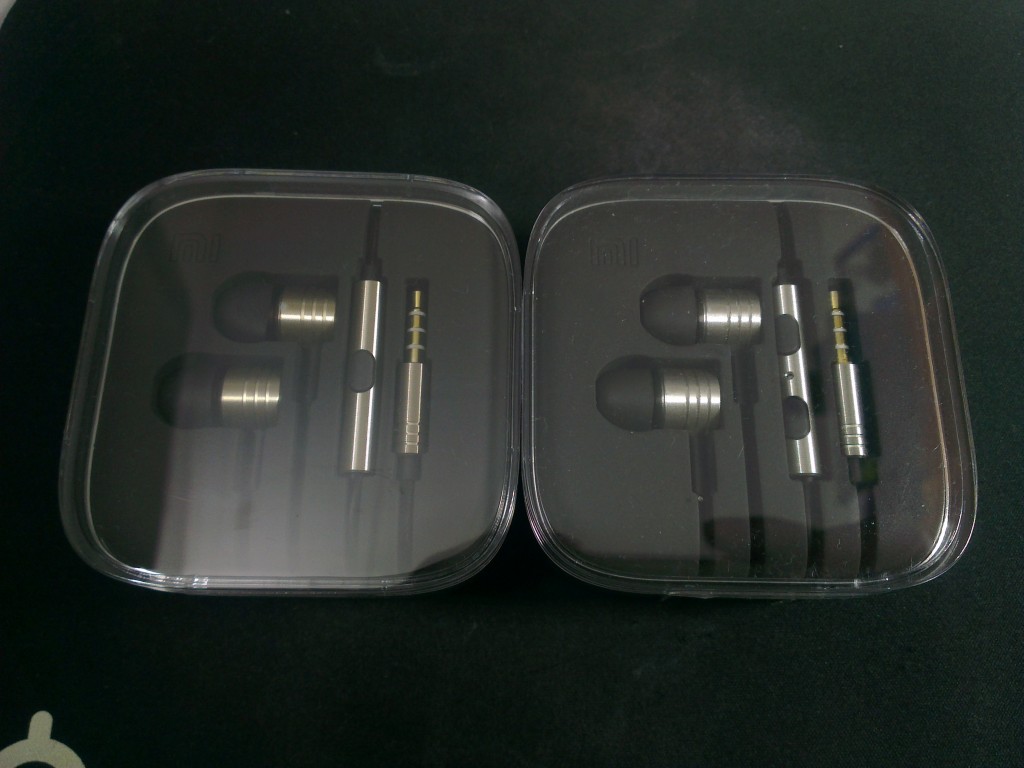 The plastic case. Wonderful stuff. The clear plastic is of really good quality and made me tap it a few times to make sure it wasn’t glass. I have tried proposing to my gf with it (when you remove only one of the seals, it will open up like a ring case), but was tragically rejected. :( Although it looks really good, most probably you won’t ever use it again except for selling it or storing it away for long periods. 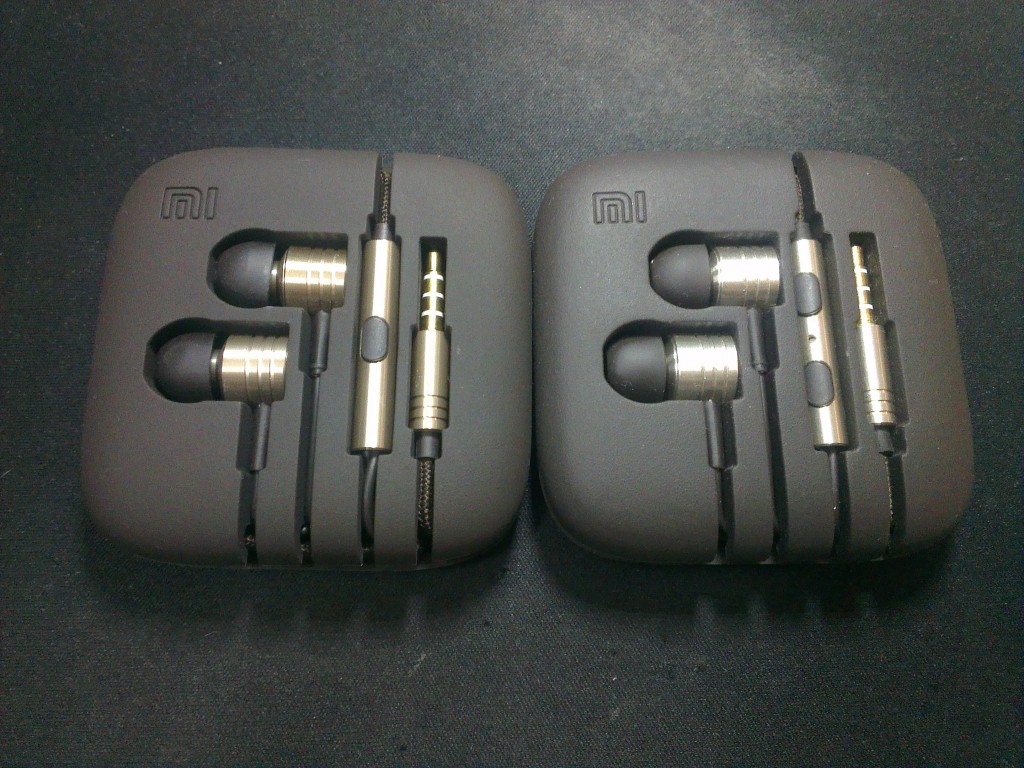 A closer look at the earphones themselves. On the left is the 2.1 and on the right is the iF edition. Gold or silver, which is your pick? Both made of aluminium, I personally think the 2.1 actually is bronze-ish not golden but I am slightly color blind so I will not comment regarding this. :P I prefer the silver color of the iF edition but that might be because I am emotionally attached to it after a few good months spent listening to music with it. As you can see the 3.5mm plug is gold plated and the cable is sleeved, with Kevlar according to XiaoMi. Very premium feel. 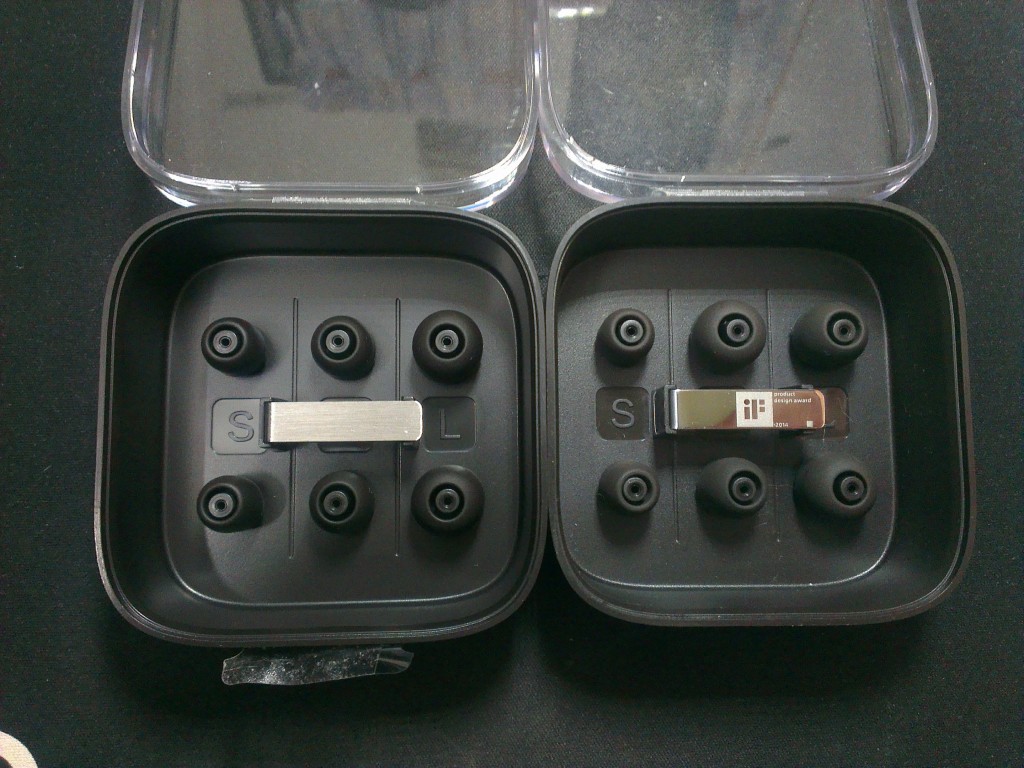 The shirt clips are different between the two versions. The iF edition’s clip is shiny and has the logo printed on it, while the 2.1’s is a clean brushed metal one. The tips are also different. The 2.1’s ones are black, and the iF’s ones are colored a dark brown. Color doesn’t seem to affect the sound quality. Hm.

DISCLAIMER:
1. I am not an audiophile.
2. The iF edition is a few months old while the 2.1 are used for only a few hours.
3. Sound quality is subjective.

Now that we have the disclaimer out of the way, let’s begin the comparison.

Using the same size (M for left and the attached ones for right) of tips of the respective versions, I observe totally NO differences. Both sets exhibit good bass quality and quantity with clear highs. I did notice that the 2.1 became clearer after some usage. At the beginning it was rather muddy compared to the iF version which is much older. I can’t really comment much with the bombastic audiophile-vocabulary that the reviews on head-fi might have, but basically it has the Beyerdynamic XP1’s bass, and the XP3’s highs. I haven’t tried any higher end IEMs so I would only compare them to the XP series.

RM50 earphones that match or is better than RM200 earphones. Tell us in the comments what you think about the Pistons, and also which color you prefer! 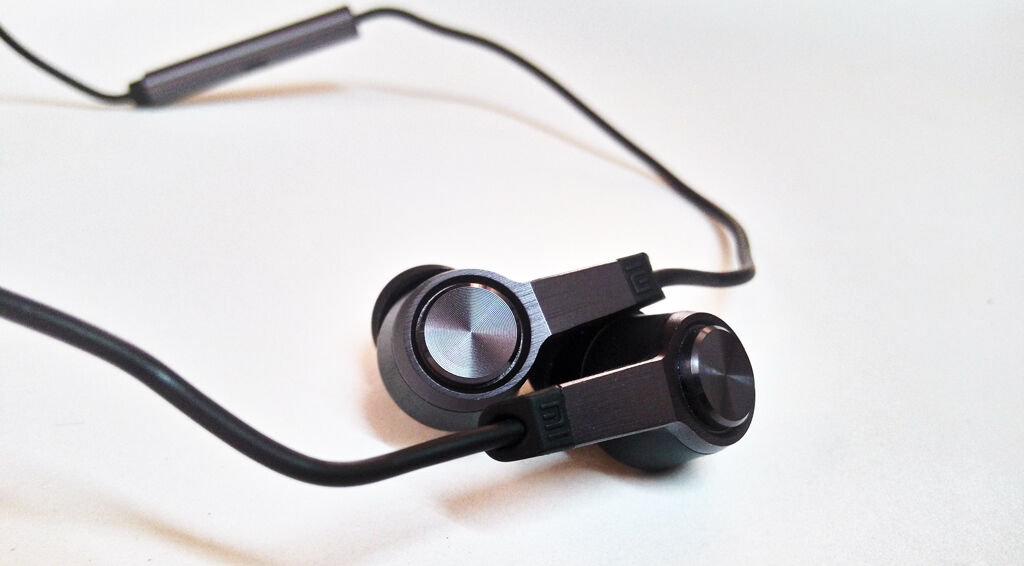 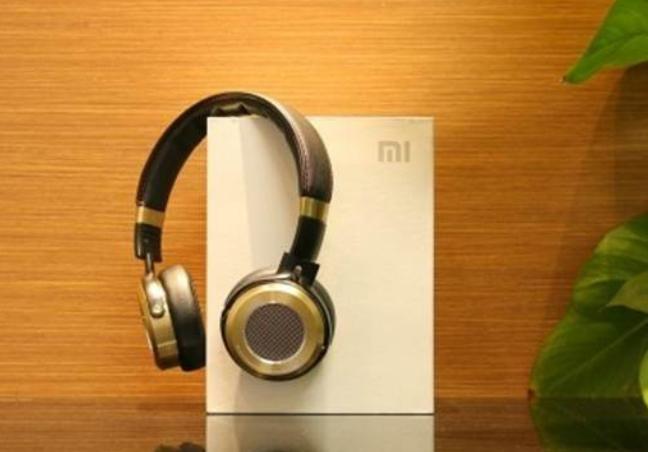 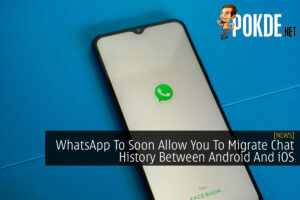