SIMP-ly Adore Belle Delphine? Then This RM6000 Bathwater-cooled PC Is Just For You! 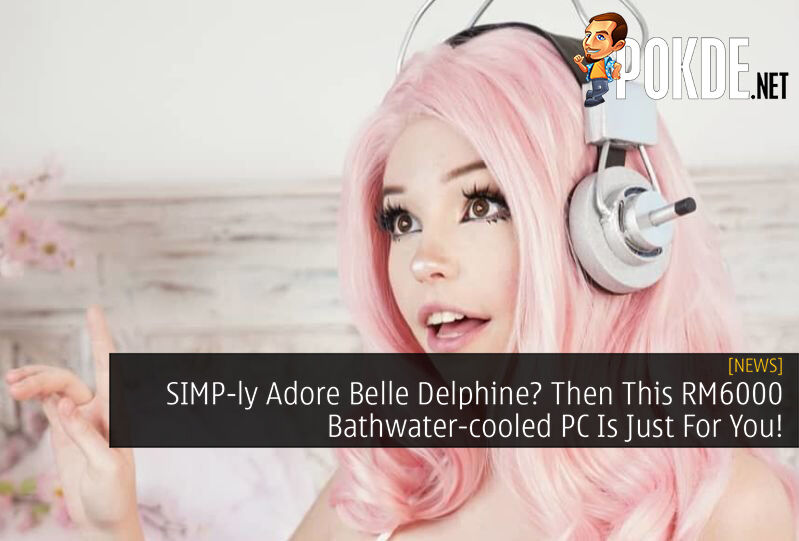 Belle Delphine is one of these Internet personalities or influencers who has a pretty sizeable and passionate (if that’s what you want to call it) fanbase. Infamous for her various attention-seeking antics online, one of which include selling her used “gamer girl bathwater” in small jars to her fans. It was an act which caused quite the stir online and attracted a fair amount of attention and criticism even from mainstream audiences. 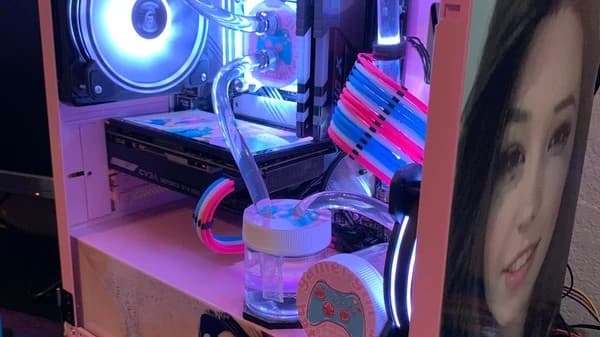 “I know it’s disappointing,” said Joshua Wilkinson, the custom PC’s designer. “It’s like 400 bucks on eBay. The more official reason is that these cooling loops, if it was just normal water they wouldn’t hold up after a while.” Well, at least the jar looks pretty similar, right? 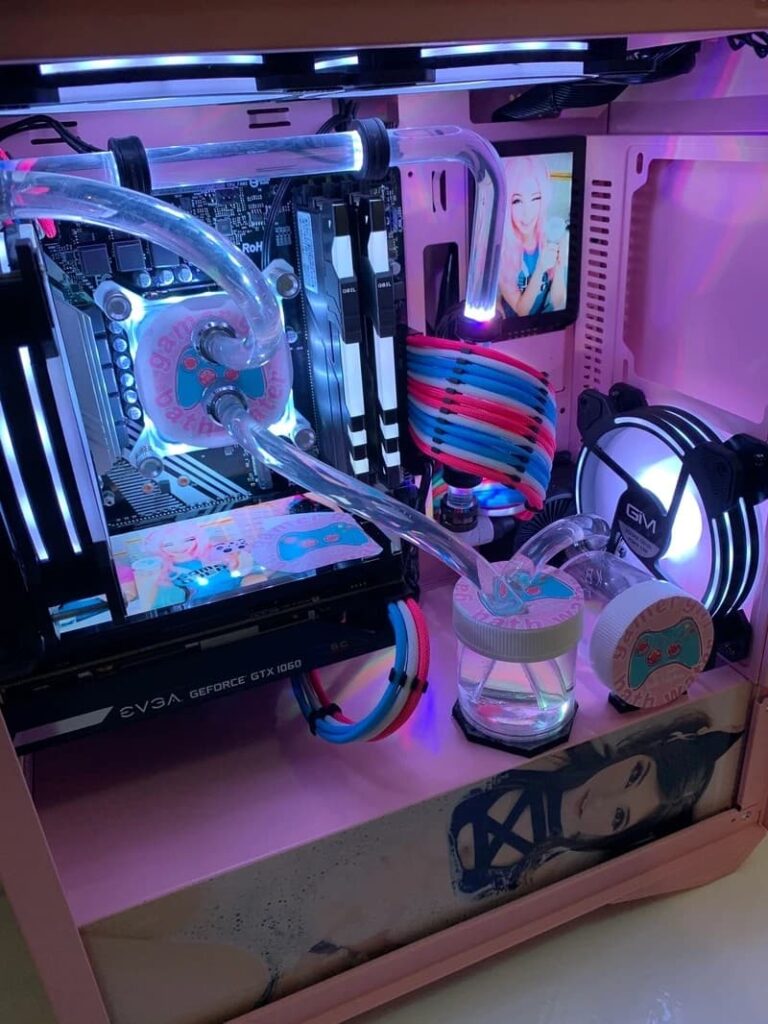 This Belle Delphine shrine of a PC will set you back a cool USD1,500 (RM6,200~) and features an i3-9100f quad-core processor and GTX 1060 graphics. Before you say anything, you have to remember that people will be paying more for this PC’s aesthethiccs rather than the specs themselves.

Pokdepinion: It’s definitely one of the more interesting and unique custom PCs I’ve seen and to whoever ends up buying it, I wish you the best. Simp. 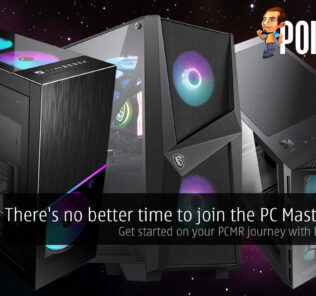 PokdePicks:There’s no better time to join the PC Master Race — get started on your PCMR journey with MSI (Part 2)
Read More
27652 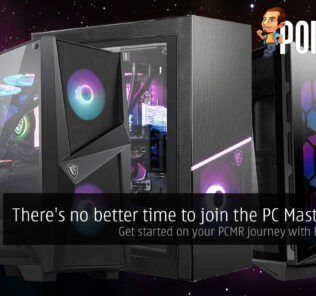 PokdePicks:There’s no better time to join the PC Master Race — get started on your PCMR journey with MSI (Part 1)
Comments
Leave a response