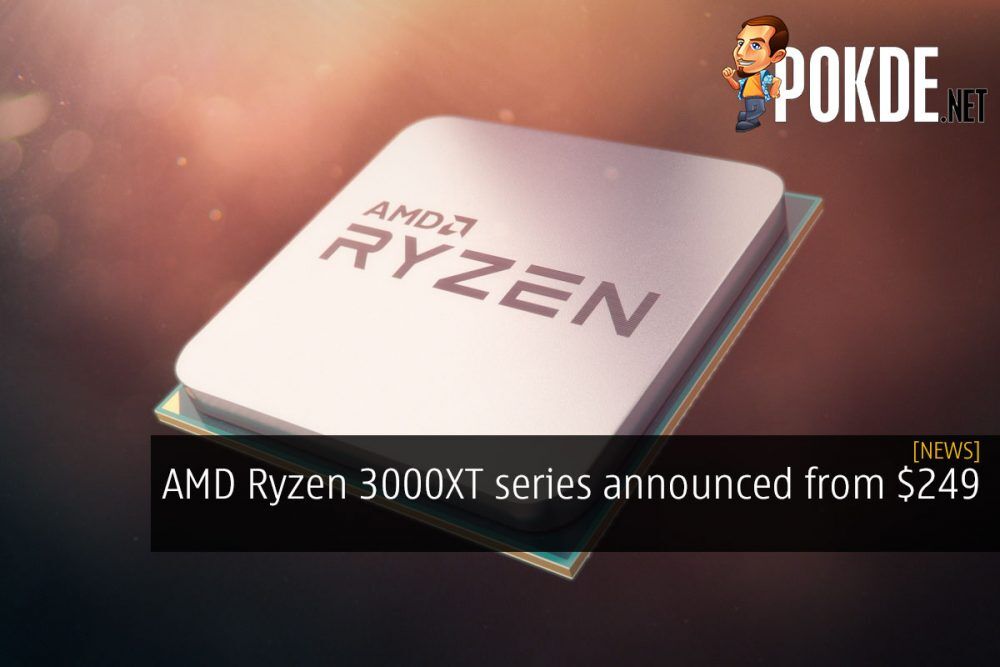 One thing to note is that the AMD Ryzen 9 3900XT and Ryzen 7 3800XT will no longer come with the pretty Wraith Prism cooler. Instead, AMD expects you to get your own CPU cooling. AMD recommends 280mm liquid AIOs or equivalent air coolers, which is a pretty tall order. Meanwhile, the AMD Ryzen 5 3600XT comes with a Wraith Spire.

The new processors are expected to launch on 7th July 2020, which is exactly a year since the day that AMD released the AMD Ryzen 3000 processors. Local pricing and availability are unavailable, but we can expect them to be pretty similar to the Ryzen 3000 series’ pricing.

We can assume that they will offer pared back features as compared to AMD B550, but hopefully they won’t take away PCIe 4.0 support from the CPU. Still, with the AMD A520 destined for the budget segment, PCIe 4.0 won’t make much sense, and board makers will have to spend more to allow their boards to handle the higher signaling rates.

AMD has just released an update to StoreMI. StoreMI 2.0 will bring caching-based acceleration algorithm to enhance boot times by up to 31% and cut short game load times by up to 13% versus a HDD-only configuration. Of course, if your entire system is already running on SSDs, you won’t really benefit much from StoreMI.

Pokdepinion: I still think the AMD Ryzen 3000XT processors are a bad idea. 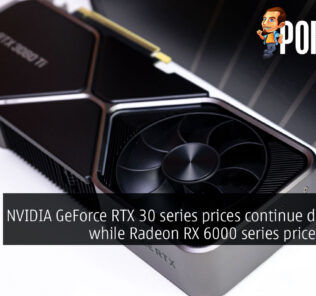