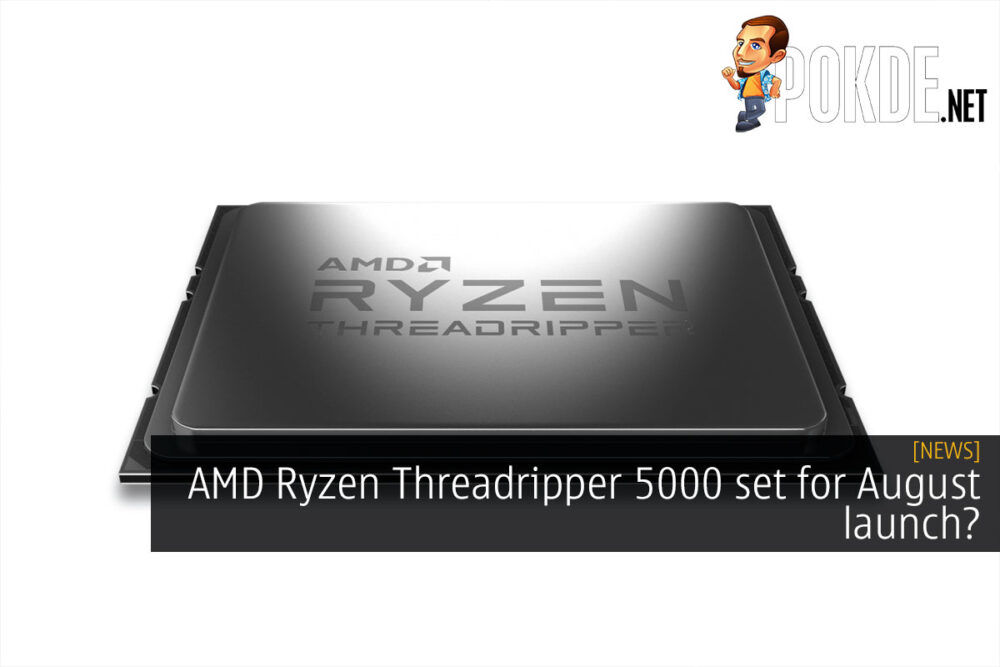 Enthusiasts looking forward to getting Zen 3 cores in the HEDT platform may not have much longer to wait. According to rumors, AMD is slated to unleash the AMD Ryzen Threadripper 5000 series, codenamed Chagall, in August.

AMD Ryzen Threadripper 5000 can be considered the consumer-oriented version of the Zen 3-based EPYC 7003 “Milan” processors, and they will apparently share most of the upgrades, including the faster 18GT/s Inter-Chip Global Memory Interconnect (xGMI), versus Threadripper 3000’s 16GT/s. 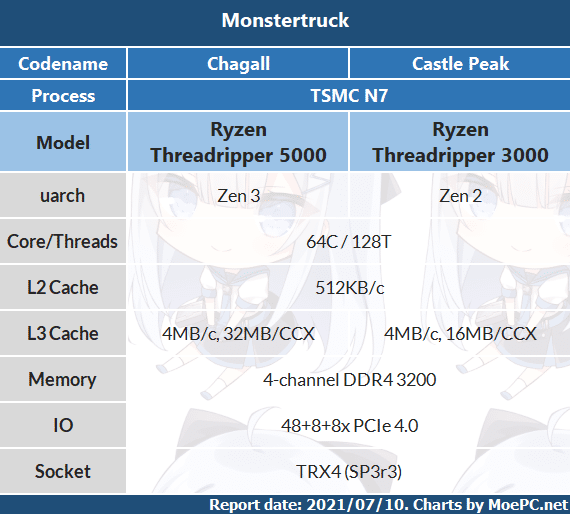 Full specifications of the AMD Ryzen Threadripper 5000 series have yet to be revealed, which is quite interesting. In any case, if the launch is really happening in August, we don’t have to wait much longer to get official information about these beastly HEDT processors.

Pokdepinion: The Zen 3 architecture was already potent enough in the 16-core Ryzen 9 5950X… Can’t imagine what the 64-core version can do.