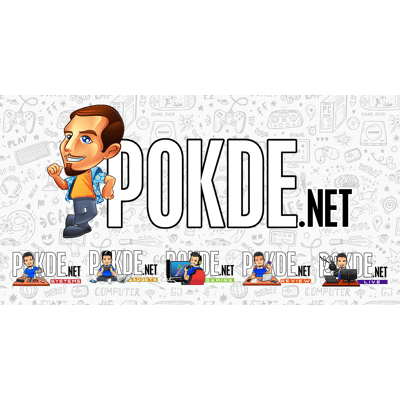 Laptops in 2022 are definitely going to be a lot more interesting, with both Intel and AMD bringing their absolute best. While Intel bet their all on their new hybrid core architecture, AMD went a slightly different direction by bringing us the AMD Ryzen 6000 series mobile processors, which feature Zen 3+ cores and an RDNA 2-based integrated graphics. Oh and AMD also announced some of their future plans for desktop, as well as the AMD Ryzen 7 5800X3D. More on that later.

For the CPU section, AMD didn’t really make huge changes. The Zen 3+ cores are essentially the Zen 3 cores at its core (see what I did there) but with improved power management features. Along with the improved efficiency, AMD is also pushing for higher clocks, finally hitting 5GHz on two SKUs in the product stack. Pretty impressive. 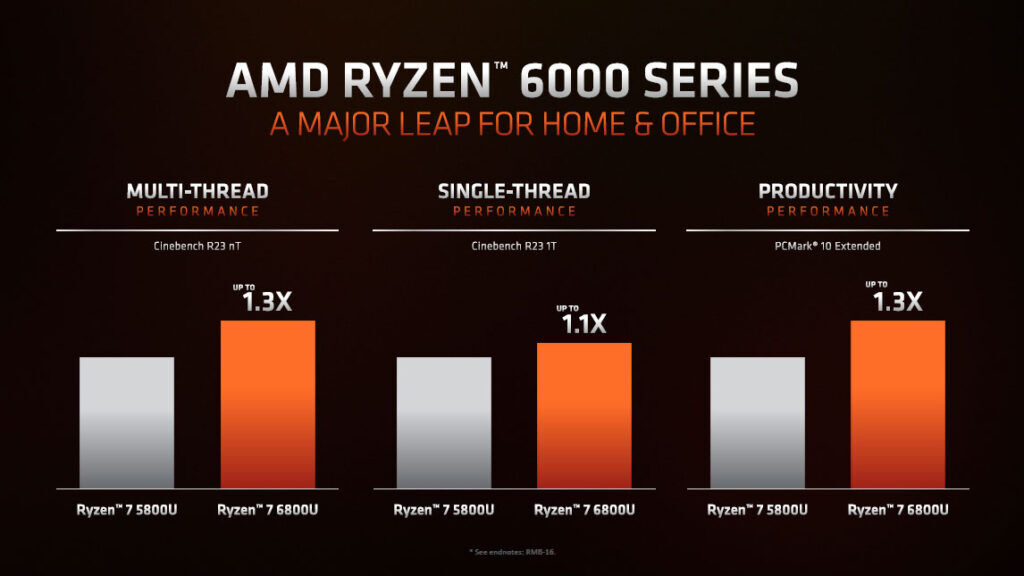 AMD is claiming up to 30% better multi-threaded performance in Cinebench R23, while single-threaded performance has also gone up by 10%. Along with these performance uplifts, power consumption has also improved significantly, with the AMD Ryzen 6000 series reportedly drawing up to 40% less power than its predecessor when watching Netflix in Chrome. 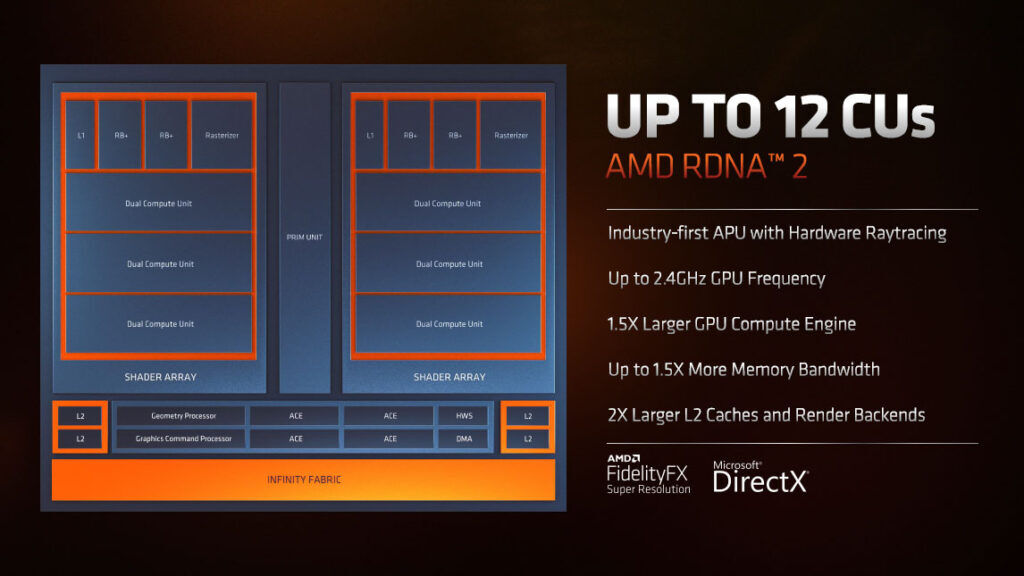 The biggest improvement is probably when it comes to its graphics though. Finally, AMD is moving on from Vega with the AMD Ryzen 6000 series mobile processors. This time, we get RDNA 2-based graphics, which pack higher core counts, more L2 cache and even hardware raytracing. Hardware raytracing on an APU! What a time to be alive! 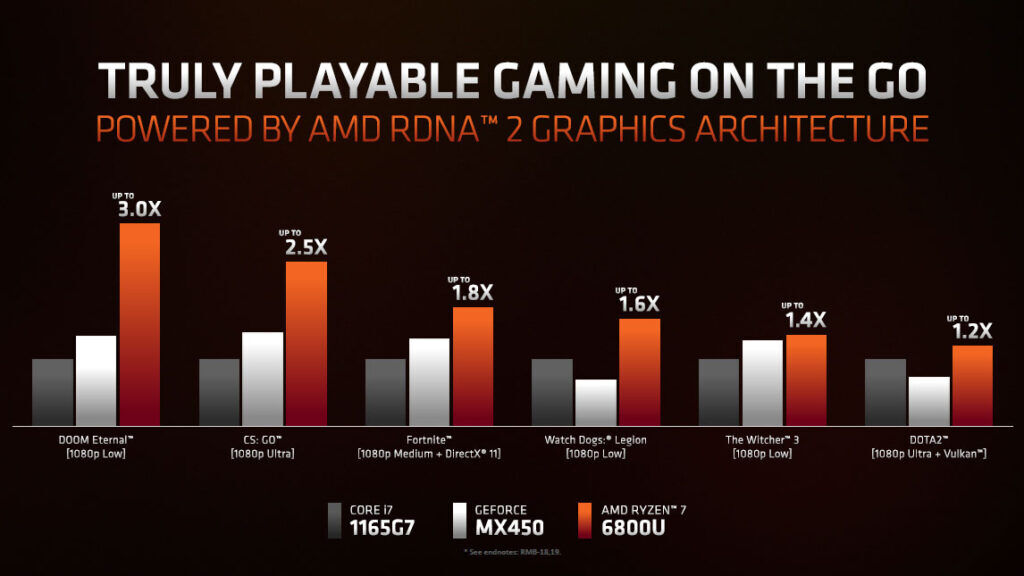 Compared to a last-gen AMD Ryzen 7 5800U, AMD is claiming up to 2.1X faster gaming performance with the Ryzen 7 6800U.  Meanwhile it is up to 3X faster than the Core i7-1165G7, while still maintaining a substantial lead over the discrete GeForce MX450 graphics. Curiously enough, AMD decided to go with nearly two different sets of games to illustrate the performance difference. 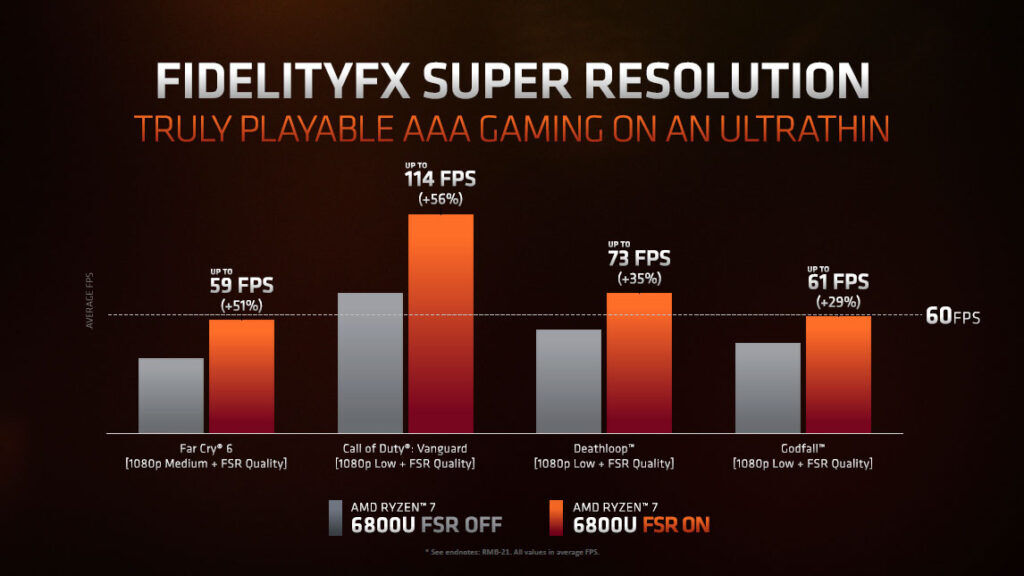 And of course, with FSR, AMD is promising a very playable 59FPS in Far Cry 6. Somewhat curious that they decided to compare FSR vs non-FSR performance. Upscaling from a lower render resolution will definitely allow for higher frame rates, which makes the comparison in this graph quite moot. But, it does illustrate that iGPU gaming is no longer a dream, but a reality now. 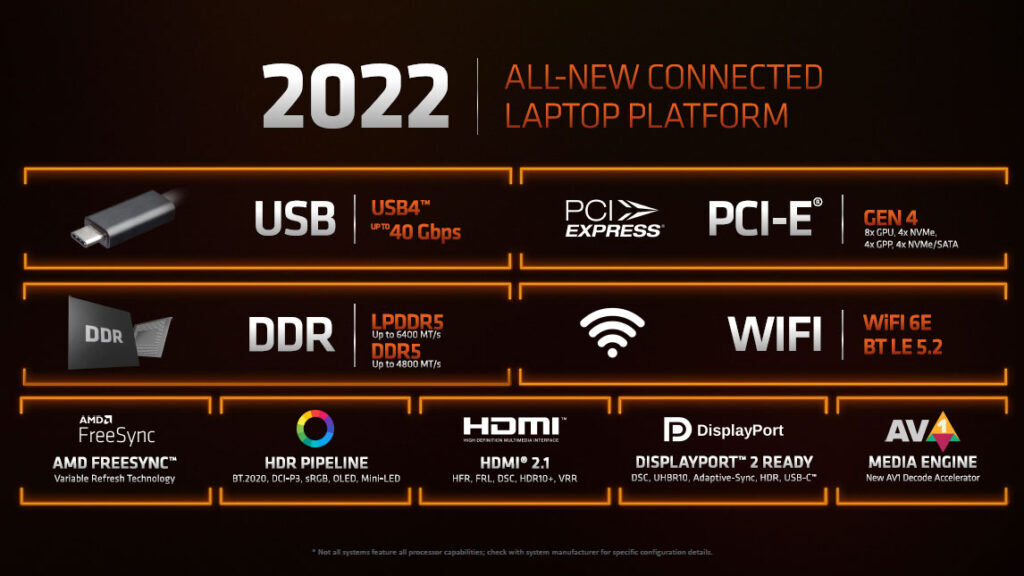 AMD is also finally taking the step up to offer PCIe 4.0 on their mobile processors. While AMD debuted PCIe 4.0 on their Ryzen 3000 series desktop processors, it apparently took another two more generations before they were ready to offer it on their laptops. On top of that, they will also support USB4 and WiFi 6E, the latter via a collaboration with Qualcomm and MediaTek.

One rather unique choice by AMD is to only support DDR5 and LPDDR5 memory, which will probably result in AMD Ryzen 6000 series laptops being priced at a relative premium to Intel’s offerings, as Intel supports everything DDR4 as well, which should allow for lower system costs. In any case, DDR5 should be quite necessary, considering that AMD slapped a rather capable iGPU into the AMD Ryzen 6000 series, and it would be an absolute shame to see the GPU bottlenecked by memory bandwidth. 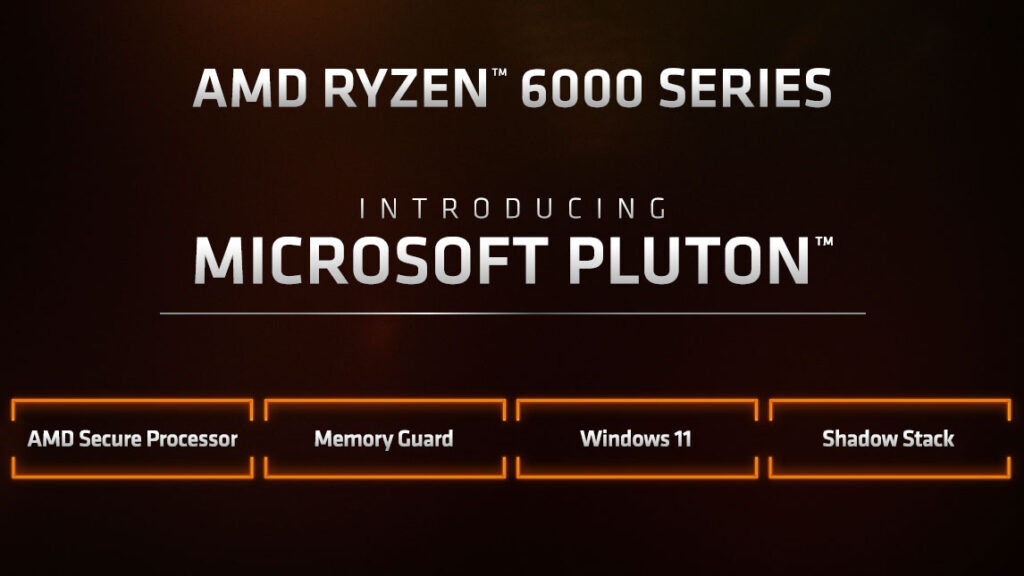 The first AMD Ryzen 6000 series laptops will be available starting February 2022, with over 200 consumer and commercial notebooks featuring the AMD Ryzen portfolio slated to be launched in 2022. 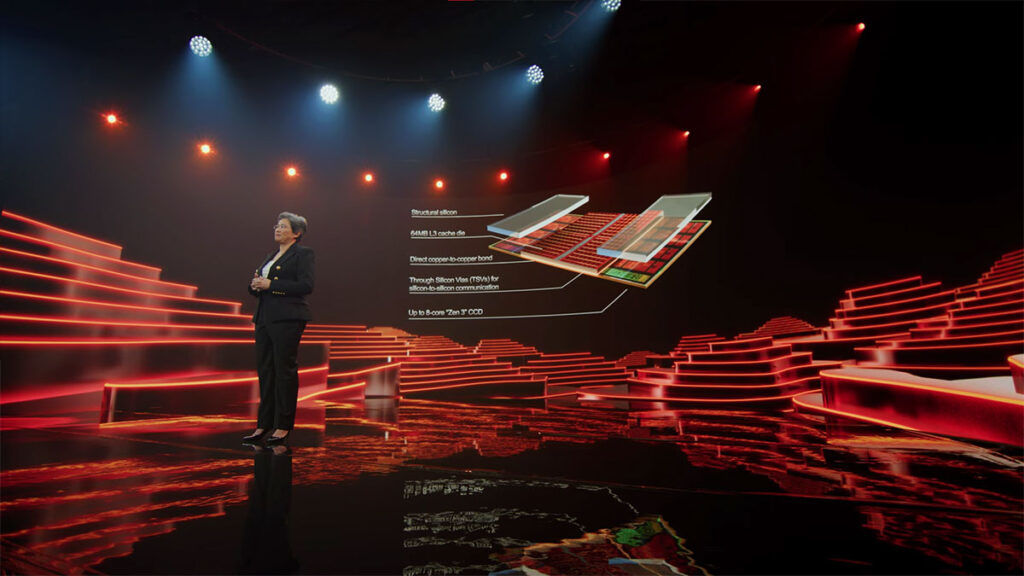 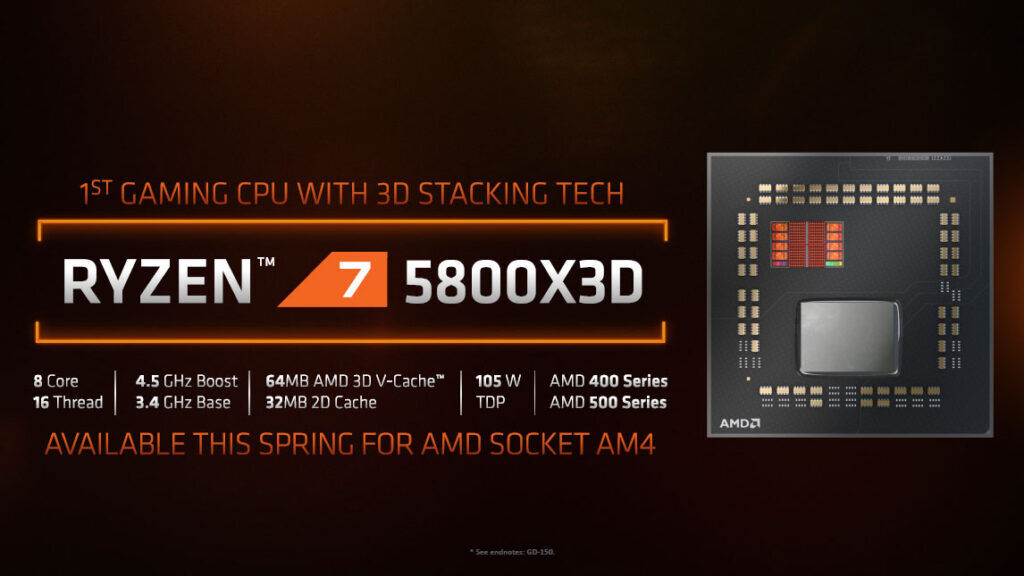 While the AMD Ryzen 7 5800X3D might not be as impressive sounding, it is still an extremely capable processor. AMD had to downclock the processor slightly, with it only capable of 3.4GHz base and 4.5GHz boost clocks, versus the 3.8GHz base and 4.7GHz boost of the regular AMD Ryzen 7 5800X. This might be due to the higher power draw incurred by the presence of the 3D V-Cache, as well as additional thermal output of the 3D V-Cache itself.

According to AMD’s own data, the AMD Ryzen 7 5800X3D is going to be the gaming processor, with it beating the AMD Ryzen 9 5900X, which has 50% more CPU cores, as well as the Core i9-12900K, which is Intel’s flagship gaming processor for now. Pricing has yet to be confirmed, but it  is coming really soon. 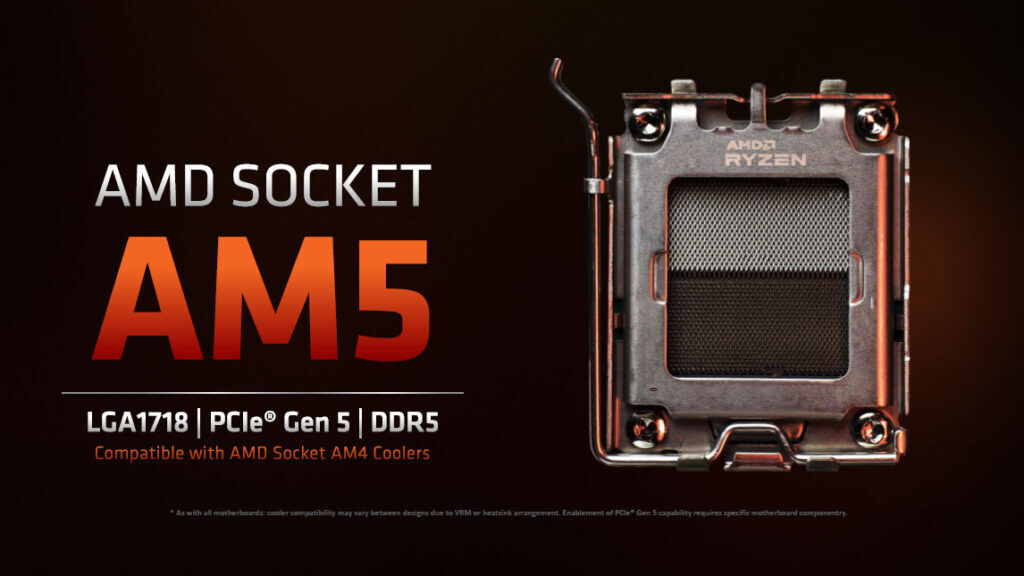 AMD also took the opportunity to tease the AMD Zen 4 processors, which will feature new Zen 4 cores. The processor will be manufactured on the 5nm process node, and it will also mark AMD’s transition to an LGA socket for the mainstream market, with the new AMD AM5 socket. The socket will feature 1718 pins, which is pretty close to Intel’s LGA1700/1800 that arrived with the 12th Gen Intel Core processors. 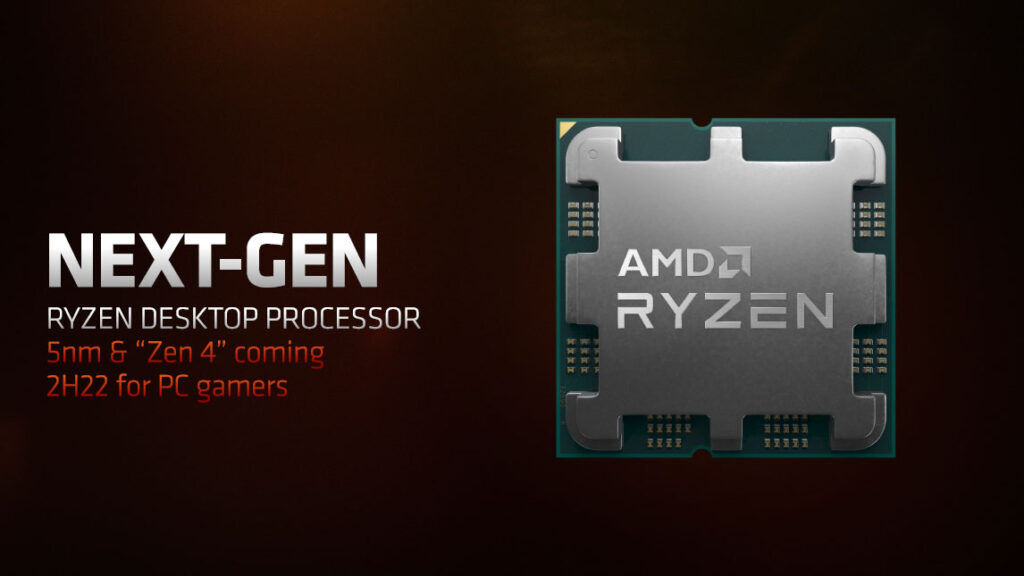 The processor package itself also looks quite interesting, with cutouts for the power delivery circuitry on the top. The AMD Zen 4 processors will be coming in the second half of 2022, so we can probably expect to hear more about it around Computex 2022.

Pokdepinion: I am just looking forward to the AMD Ryzen 6000 series desktop APUs. Hopefully they still work with AM4!

MSI GP66 Leopard and GE66 Raider OLED are ready for both gamers and content c...
Next