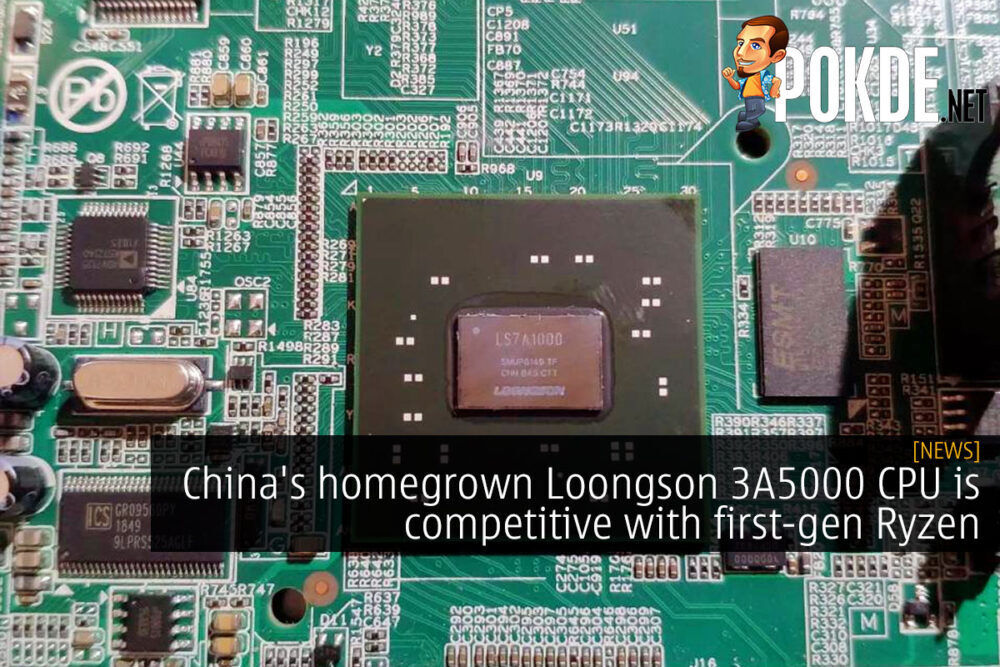 While we are still grappling with Arm vs x86, China’s Loongson have developed a new processor, the Loongson 3A5000, which uses a novel ISA named LoongArch. The ISA is reportedly developed from the ground up to avoid using foreign licenses. This is probably a part of China’s push to reduce its dependence on foreign technology in light of tightening sanctions.

The specifications are pretty mediocre, with the Loongson 3A5000 packing four CPU cores based on their GS464V microarchitecture clocked at up to 2.5GHz. However setting it apart from standard desktop processors is the four HyperTransport 3.0 controllers that allow multiple Loongson 3A5000s to work together. It also supports dual-channel DDR4-3200 ECC memory.

While features like multi-CPU support might make you think that the Loongson 3A5000 is a server processor, it seems that it will be featured in laptops as well. Loongson has claimed a SPEC CPU2006 quad-core score of 80+, which is pretty much in the same ballpark as the first-gen Ryzen and 6th Gen Intel Core processors. It might not be an apples-to-apples comparison though as while the Loongson 3A5000 works with a different ISA, even though it apparently is MIPS64 compatible and also incorporated x86 and Arm instruction sets. 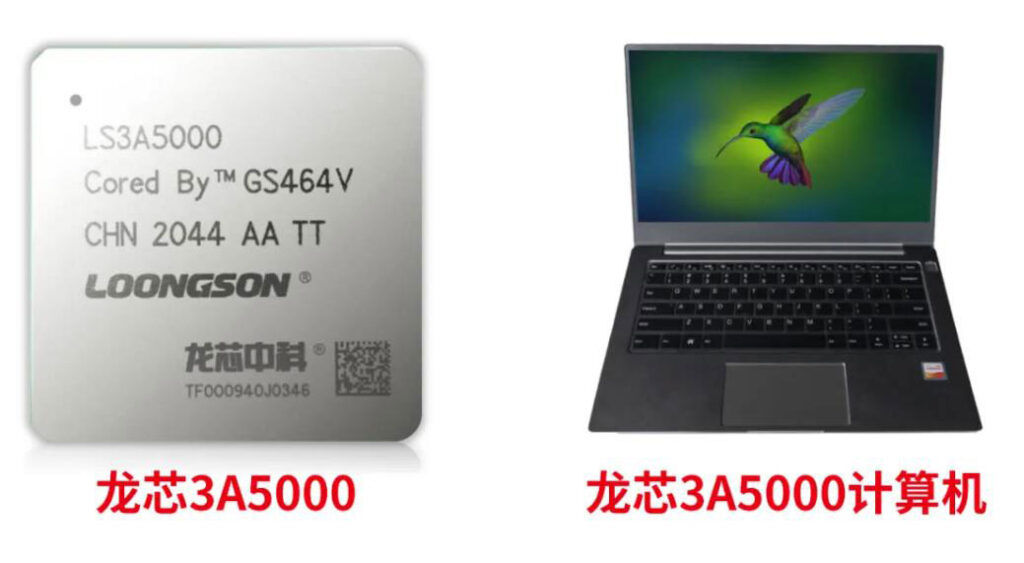 Compared to the last-gen Loongson 3A4000, the new chip allegedly consumes 30% less power while delivering 50% higher performance, all while maintaining pin compatibility. We will most probably not see the Loongson 3A5000 appear outside of China, nor will it be competitive against current-gen options, but it is interesting to see how far China’s homegrown CPU industry has come.

Pokdepinion: But can it run Crysis? I guess not.