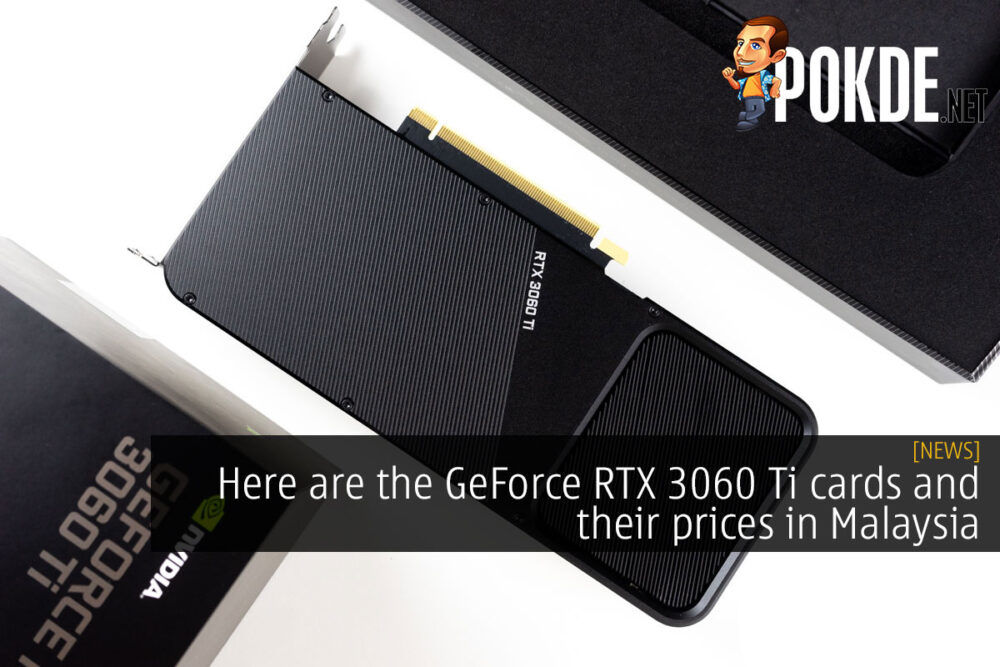 NVIDIA has just announced their GeForce RTX 3060 Ti, and as usual, we won’t get the Founders Edition here. If you are interested to see what you are missing out on, you can check out our review of the NVIDIA GeForce RTX 3060 Ti Founders Edition. But it’s okay, as we have plenty of cards to choose from from NVIDIA’s partners, and here we will put them all in one place to help you make a better choice. 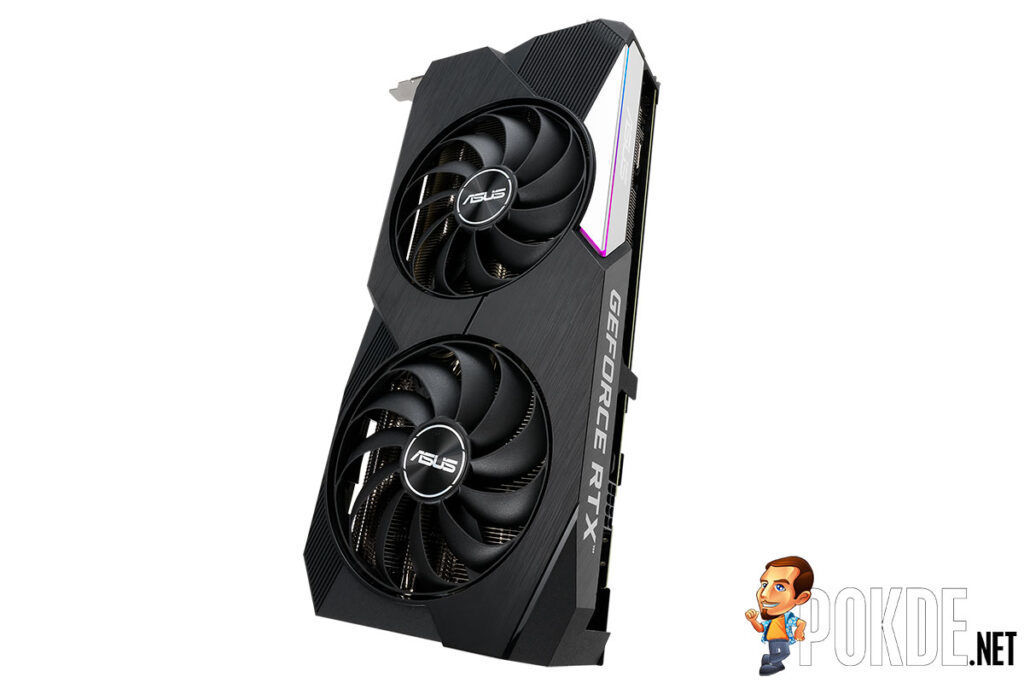 ASUS lets you choose from three different models, with them offering ROG Strix, TUF Gaming and DUAL flavors for the GeForce RTX 3060 Ti. Interestingly enough, ASUS Malaysia will only be bringing in the OC Edition this time around, with prices starting from RM2299, which is a good RM400 lower than the starting price of their GeForce RTX 3070 cards. 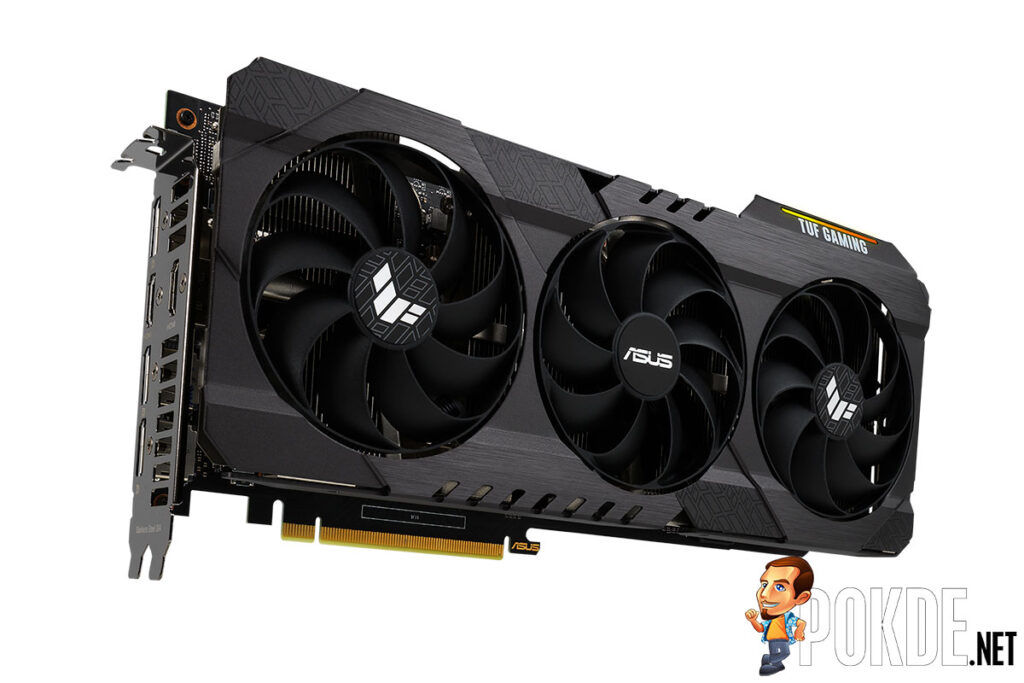 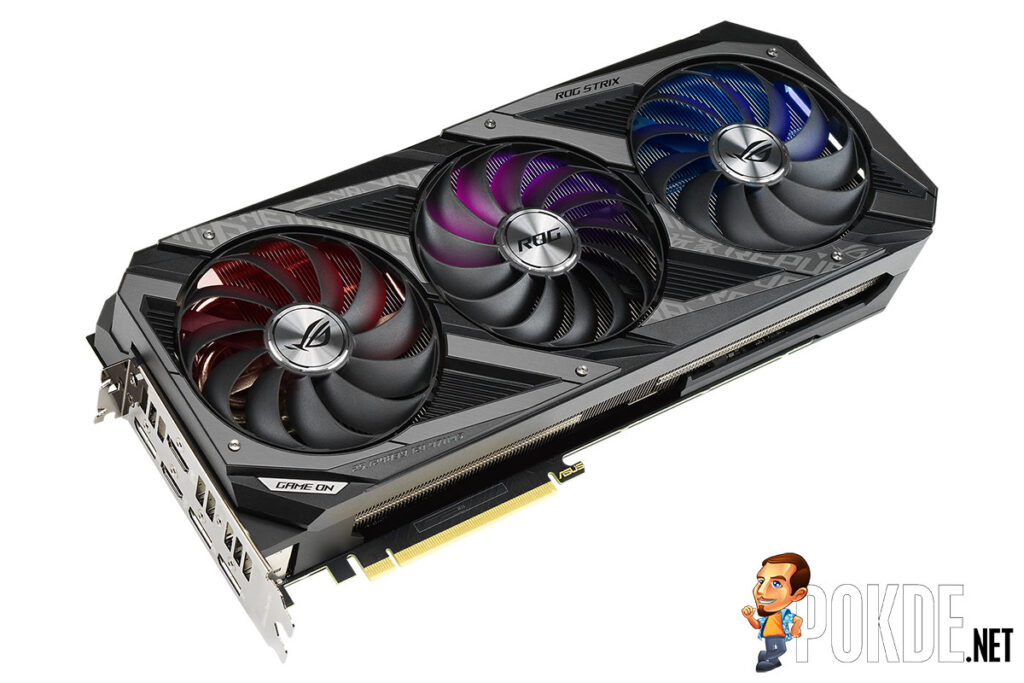 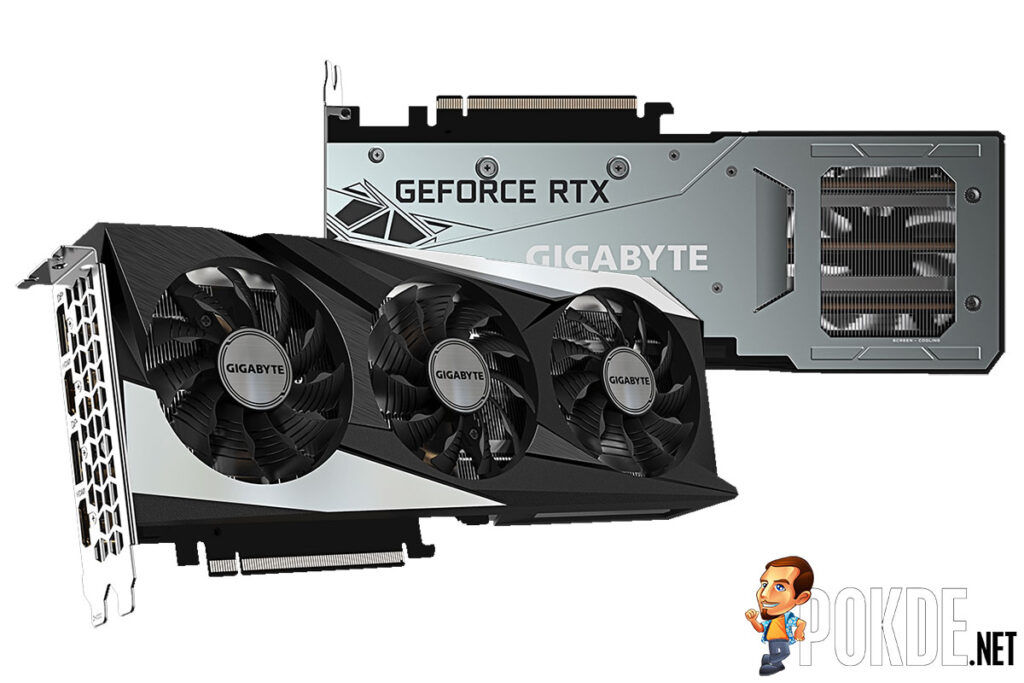 GIGABYTE also dropped the extension block from their lineup of GeForce RTX 3060 Ti cards, that made cable management significantly easier by putting the power connectors at the end of the graphics card. I guess certain cost saving measures had to be taken to offer these cards at more competitive price points. On the plus side, the backplate cutout is much larger now, which will allow for better airflow through it than on their GeForce RTX 3080 and RTX 3090 cards. 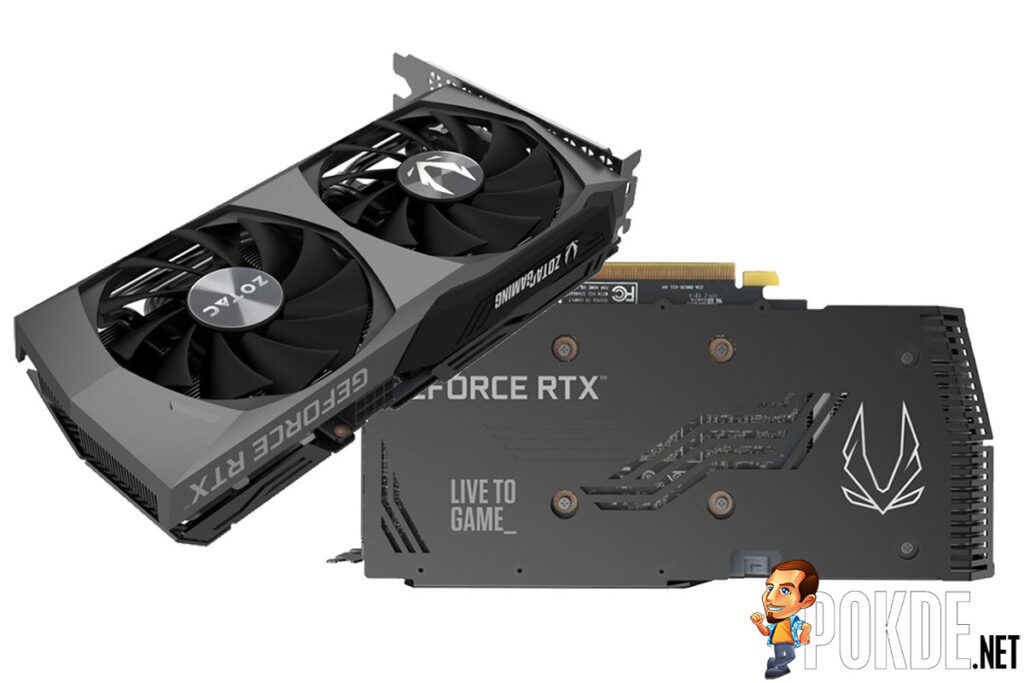 ZOTAC has unveiled their GeForce RTX 3060 Ti cards, and it appears that they will only offer two-fan designs for now. Interestingly, ZOTAC are using a new cooler here that’s slightly smaller than the GeForce RTX 3070 Twin Edge cards. I do think that it looks better as the two fans are now the same size, instead of being asymmetrical. Overall, the card is slimmer, shorter and thinner too, which bodes well for those who want to cram this into their next ITX build. 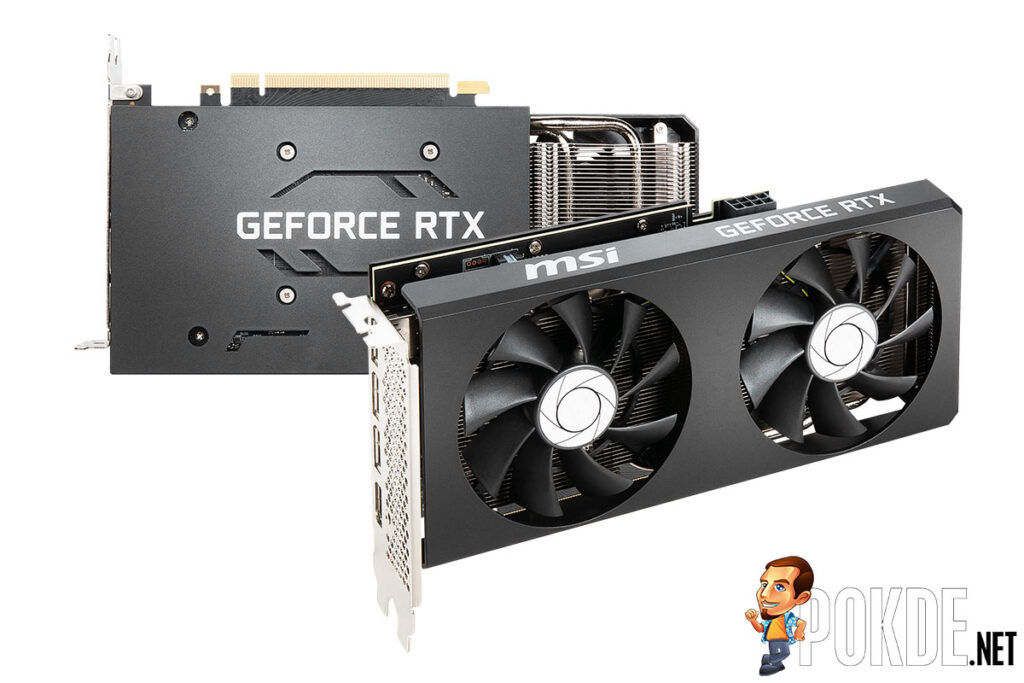 It is quite amazing for MSI to be able to hit NVIDIA’s MSRP while offering an OC-ed GPU, although it is quite apparent where MSI made up the savings. The cooler is a pretty basic two-heatpipe, two-fan design with a simple plastic shroud and backplate. Still, I guess it would be perfect for gamers who are more focused on the performance that the card brings than the aesthetics.

For those who prefer a flashier looking card, MSI also offers the VENTUS 2X OC, VENTUS 3X OC and GAMING X TRIO cards. These cards are a bit more expensive, although I am pretty sure that some would be willing to shell out a bit more for the better coolers. 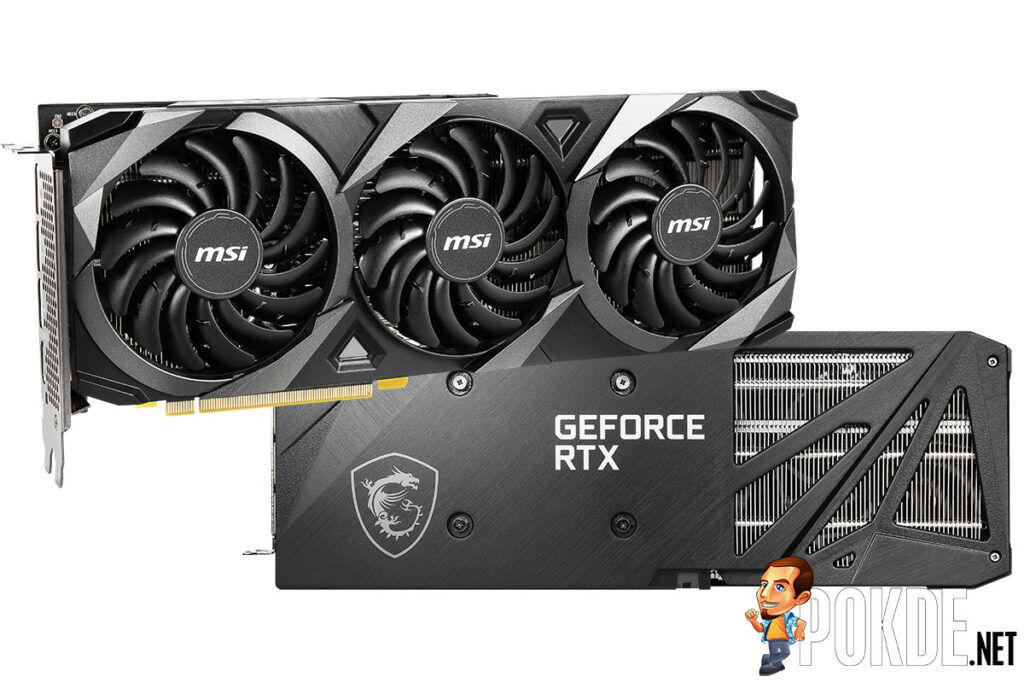 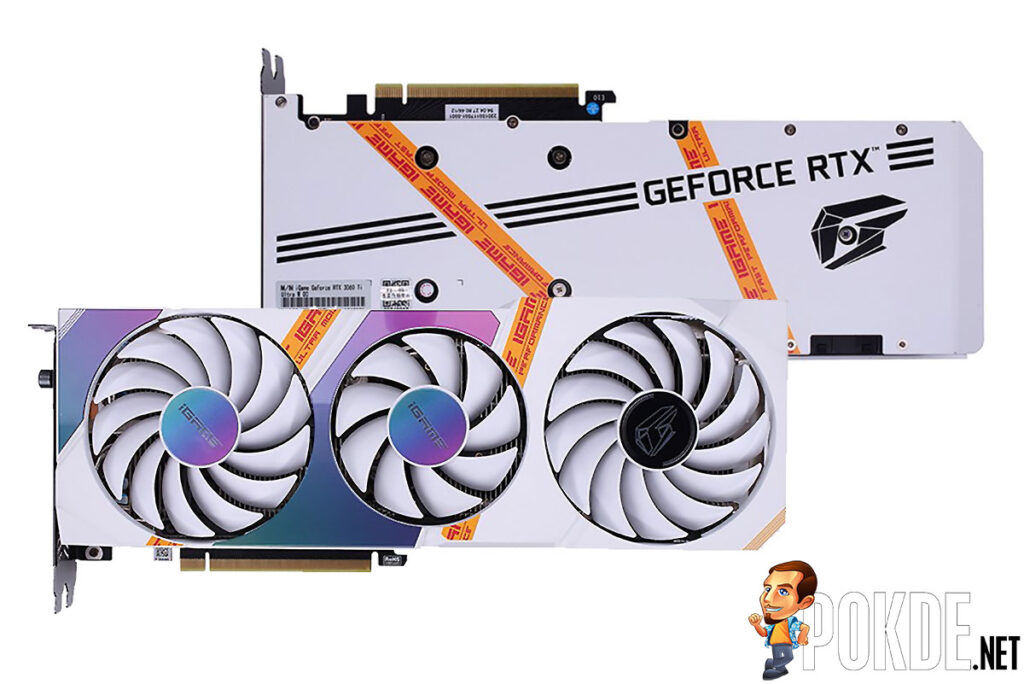 The prices listed above are each card’s respective MSRP at launch. We will be updating this article as and when we get more information about the other cards that are announced in Malaysia, so stay tuned!

HUAWEI FreeLace Pro Review — The Perfect Earphones For Workouts?
Next