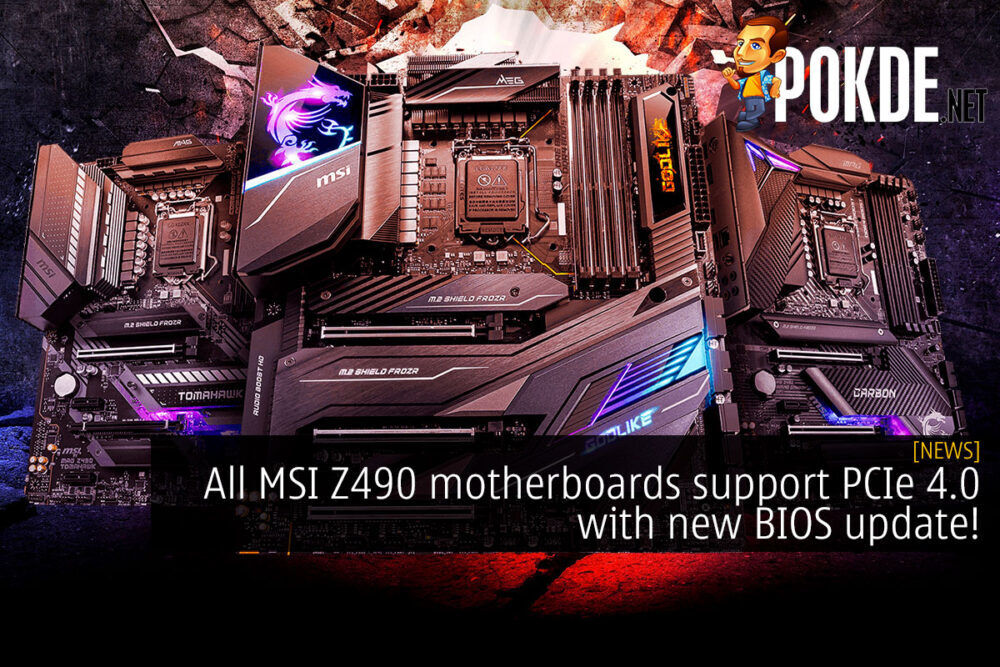 MSI has just announced that their entire lineup of Intel Z490 motherboards will offer support for PCIe 4.0 with the 11th Gen Rocket Lake processors via a BIOS update. MSI has also listed out the BIOS versions that you will need for your specific MSI Z490 board to get PCIe 4.0 support. 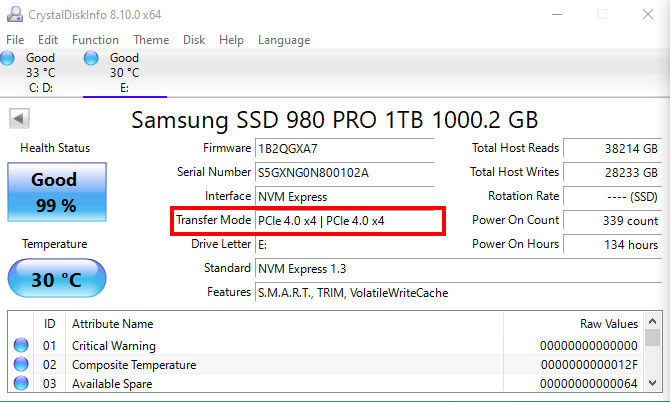 MSI provided proof of the MSI Z490-A Pro supporting PCIe 4.0 by adding in a CrystalDiskInfo screenshot of the Samsung 980 PRO running on the full PCIe 4.0 x4 interface. 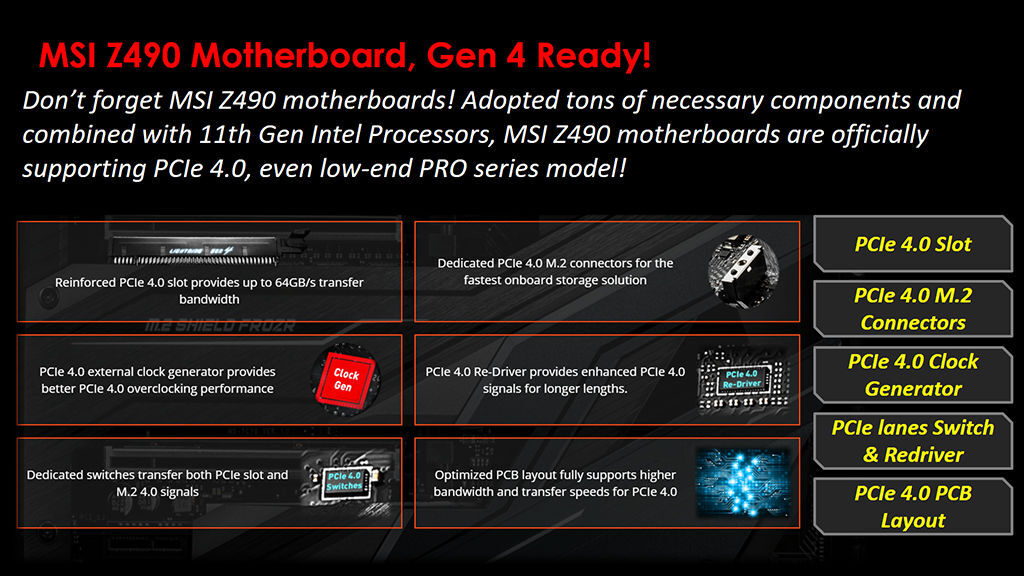 Pokdepinion: Nice to have the option of affordable MSI Z490 boards if I want to upgrade to the 11th Gen Intel Core processors! 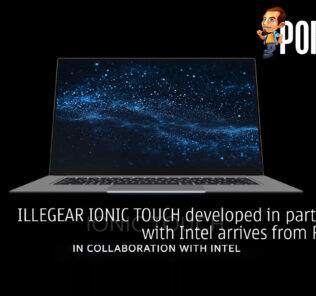 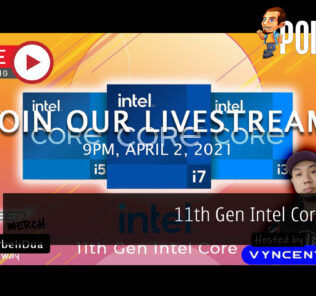 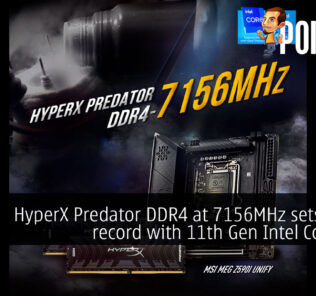