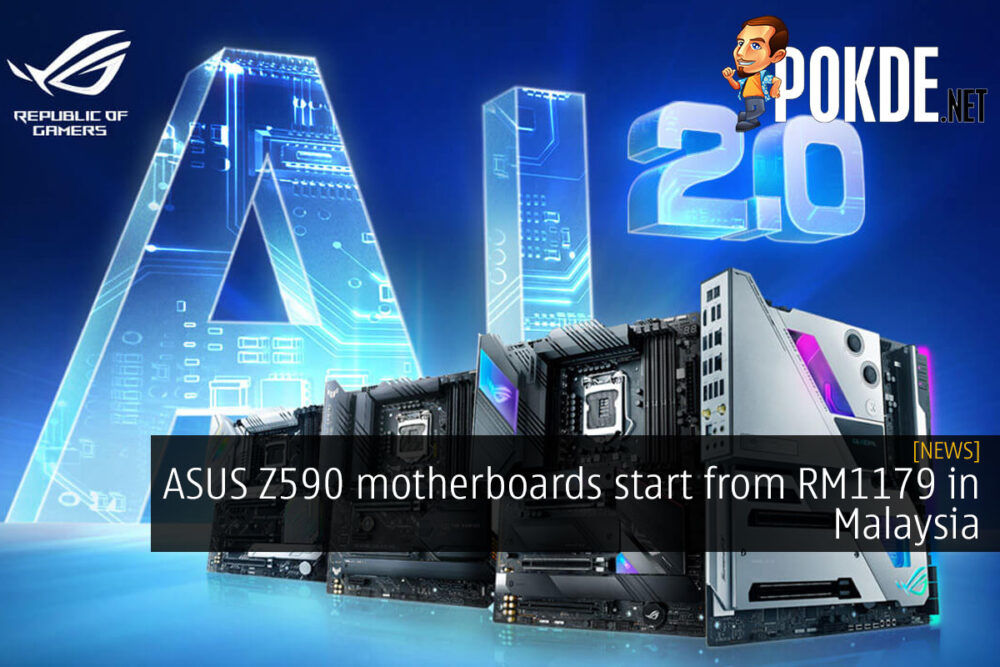 ASUS Malaysia has finally announced the official pricing of their Intel Z590 motherboards. With prices ranging from RM1179 for the ASUS Prime Z590-A to RM2659 for the ROG Maximus XIII Hero, the lineup is definitely quite a bit pricier than the Intel Z490 motherboards that launched last year.

Interestingly enough, ASUS Malaysia will only be bringing in their ATX boards. That means there won’t be options for mATX and ITX users. ASUS has upgraded the VRM systems to better handle the higher power demands of the 11th Gen Intel Core processors, especially when overclocked. You get 14+2 power stages across the entire lineup of ASUS Z590 boards available in Malaysia, which is nice. 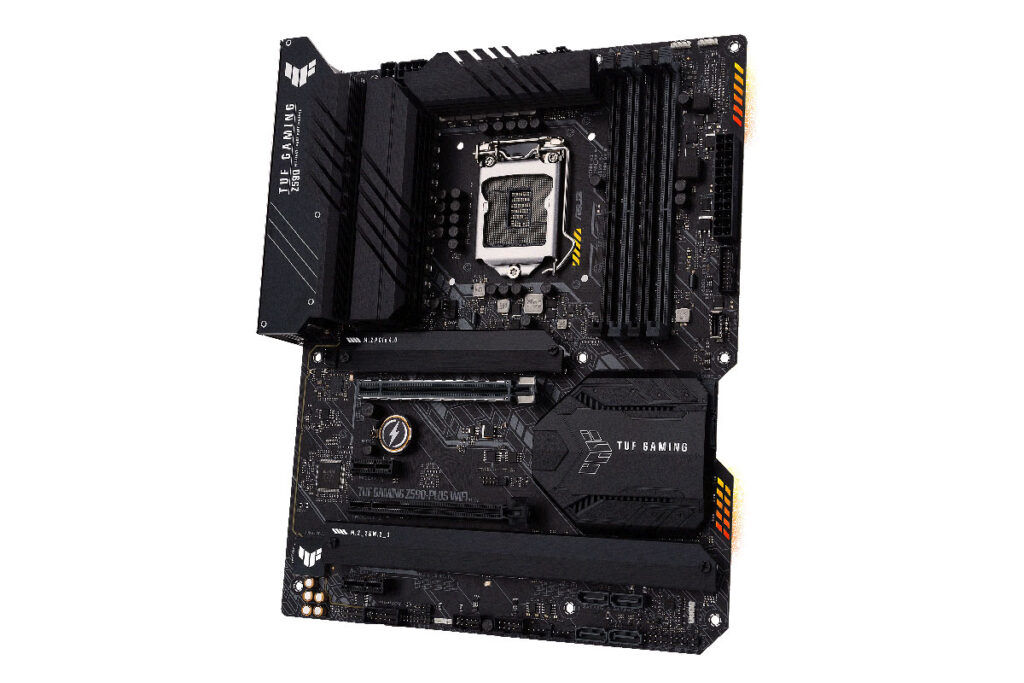 Speaking of overclocking, most of the motherboards here today, except for the TUF Gaming Z590 Plus WiFi, support ASUS’ convenient AI overclocking feature. All of the boards support AI Noise Cancellation, which debuted on ASUS’ B550 lineup last year.

Most of the ASUS Z590 lineup have also been upgraded to offer Intel WiFi 6, while the higher end options like the ROG Maximus XIII Hero even get WiFi 6E support. Every board will also now boast of 2.5GbE LAN. All these boards will offer display outputs, which is great if you want to take advantage of the Intel Iris Xe Graphics that comes in the 11th Gen Intel Core CPUs.

You can check out the differences between the boards offered here in Malaysia below:

All of the above ASUS Z590 motherboards are covered by ASUS’ 3+1 Year Warranty, and are available now at all authorized resellers.

Pokdepinion: Too bad that there aren’t any ATX Z590 boards this generation… Also no idea why ASUS didn’t bring in the ROG Strix Z590-I Gaming WiFi. That board looks sweet!

Samsung Launches Their New 2021 Line Of UHD TVs
Next