T-FORCE DELTA RGB DDR5 is first to the line for RGB DDR5 memory! 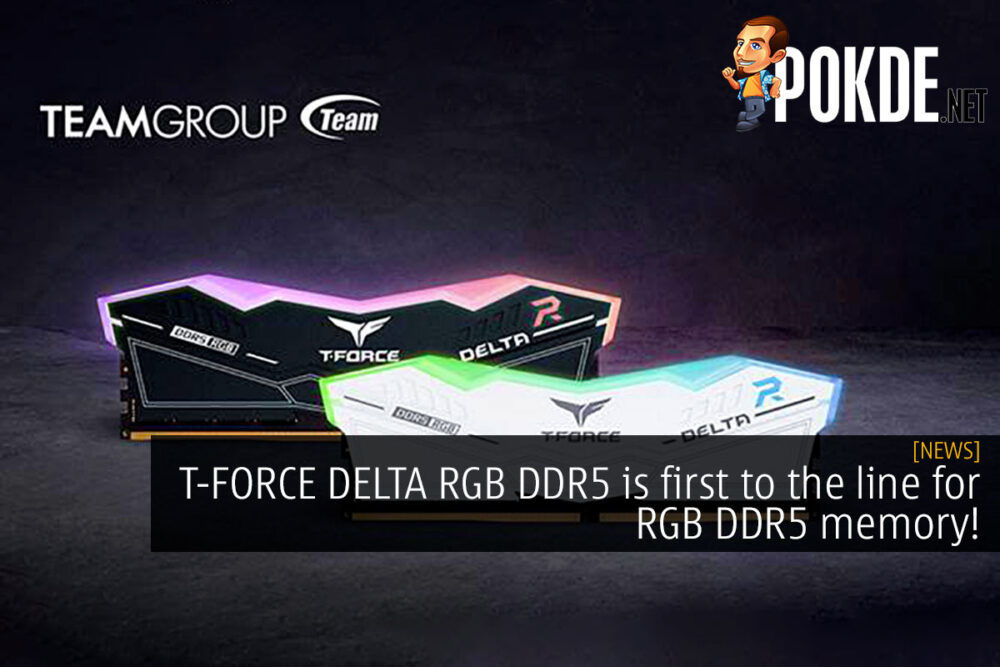 When you have performance, you should also have the looks to go with it. That’s probably what went through the great minds at TEAMGROUP, before coming up with the T-FORCE DELTA RGB DDR5. The new memory kits are designed to offer you the familiar RGB lighting effects, while also delivering all the advantages of DDR5.

TEAMGROUP continued the design language of the Delta DDR4 series, with a large heatspreader and stealth fighter-inspired design. To ensure full compatibility with all the leading motherboards, TEAMGROUP has sent out samples of the T-FORCE DELTA RGB DDR5 memory to ASUS, GIGABYTE, MSI, ASRock, BIOSTAR and other motherboard makers to validate compatibility. 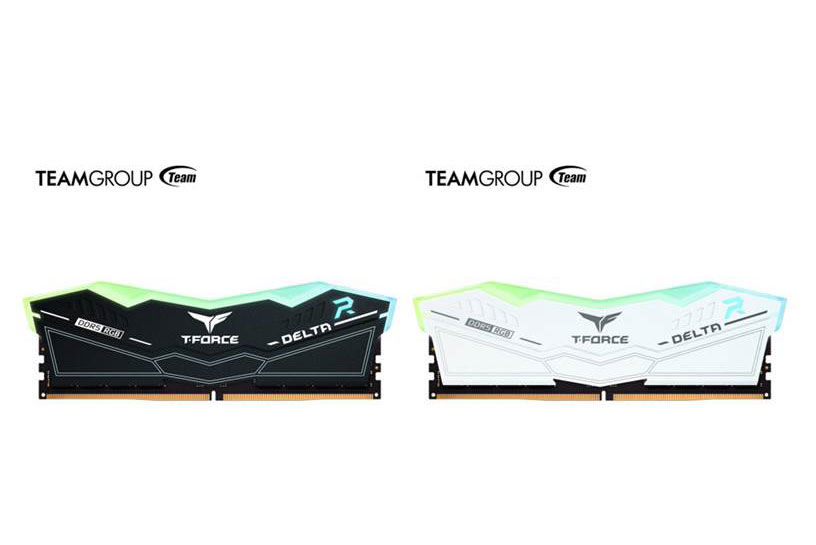 You can expect to see the T-FORCE DELTA RGB DDR5 in stores next quarter, alongside the release of the next-gen processors from AMD and Intel which support the new memory standard. The first kits of T-FORCE DELTA RGB DDR5 will ship in 16GB and 32GB kits, with frequencies ranging from DDR5-4800 to DDR5-5600. The initial batch will only be covered by three-year warranties, but it is expected to be adjusted as the technology matures.

Pokdepinion: Well, glad to know that we will have RGB DDR5 RAM from the get go… 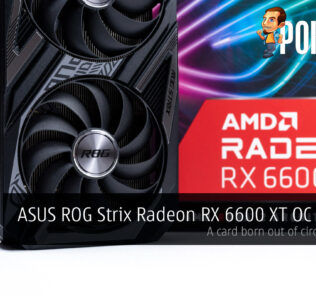 PokdePicks:ROG Claymore II Review – For Those Who Dare To Want More
Read More
16246 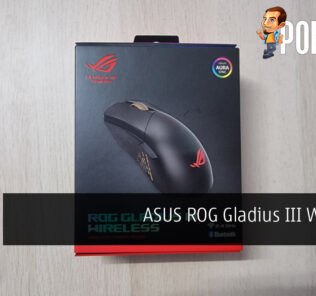