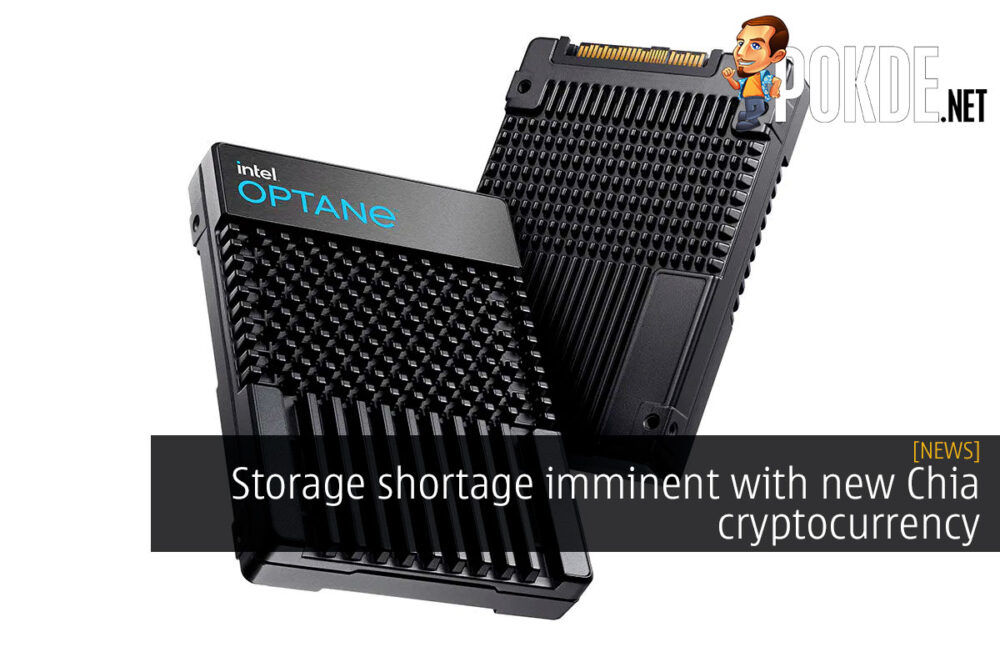 When you think cryptomining, you would probably be thinking of energy-intensive processes and large GPU farms. Well, Chia is different in a big way. Instead, Chia miners trade their storage space in exchange for chia, which is the name of the cryptocurrency. As such, it will most probably lead to a SSD and HDD storage as Chia miners scramble to get started on the new platform.

According to reports, Hong Kong retailers are already seeing a large portion of their stocks being snapped up, and prices for 4TB to 18TB HDDs are expected to inflate by HK$200 to HK$600 (~RM106 to RM319). Apparently SSDs aren’t exactly ideal to mine chia, as it involves a lot of read/write cycles which is detrimental to the health of SSDs, but miners are fine with that, considering the profits that they are planning to make.

With that said, chia isn’t currently traded on any major cryptocurrency exchange yet, therefore it can technically be considered to be worthless at this point. However given how pretty much the entire cryptocurrency market is based on speculation anyway, I can’t say I am too surprised by this. 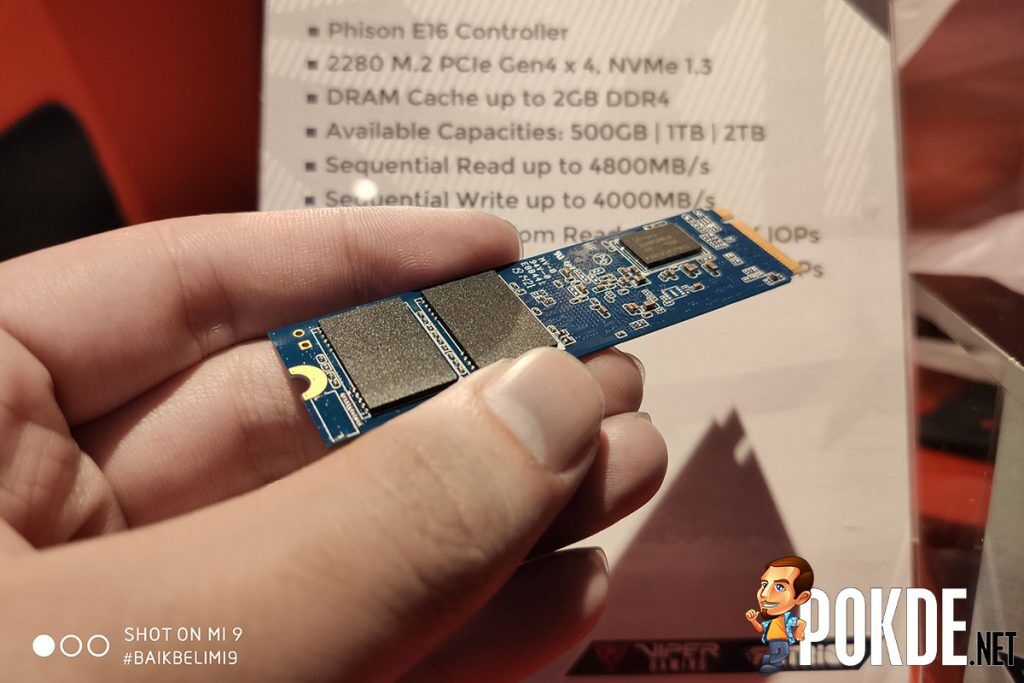 Storage maker Jiahe Jinwei, the company behind the Asgard and Gloway brands, has already announced that most of their SSDs are already out of stock or in short supply now. They have also announced that they are working on dedicated mining SSDs to prevent Chia miners from buying up all the drives intended for consumers. Now, where have we heard that line before?

Pokdepinion: Cryptocurrency was supposed to be the future… Seems like all it is doing now is holding us back from embracing a future where PC gaming is accessible. Or maybe custom built PCs just aren’t going to be a part of the future? 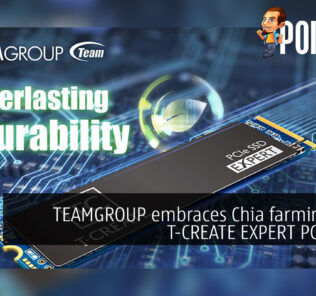