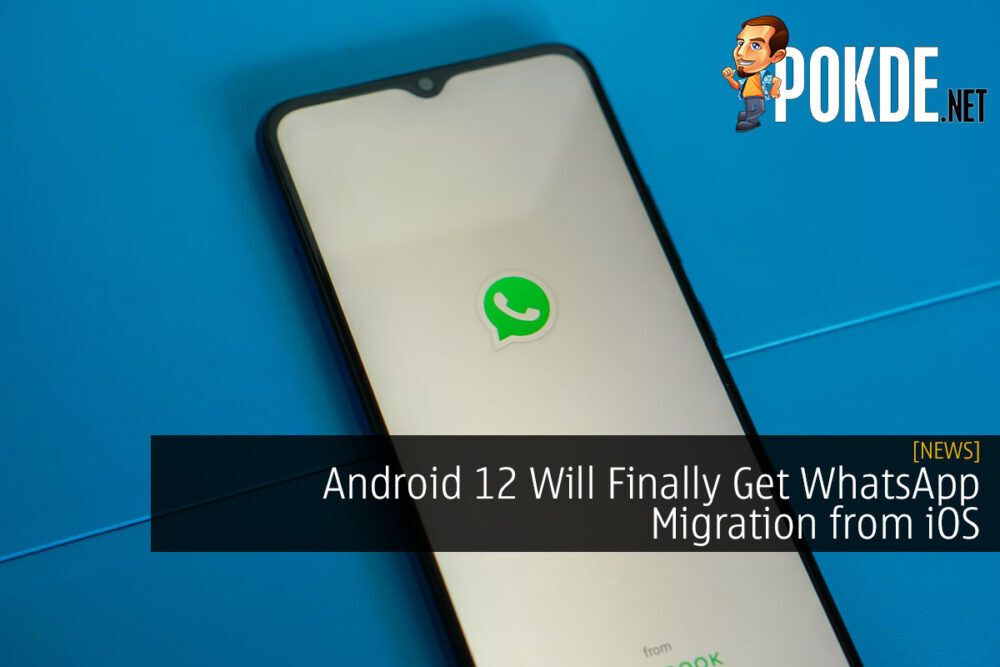 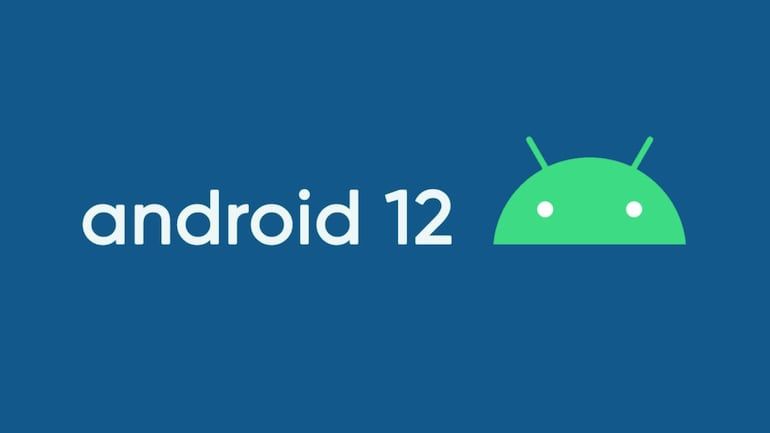 One of the biggest problems about migration from iOS to Android and vice versa is the inability to keep all the messages on WhatsApp. Soon, it will be a thing of the past as Android 12 will finally be getting the highly-requested migration feature.

Android 12 Getting WhatsApp Migration from iOS 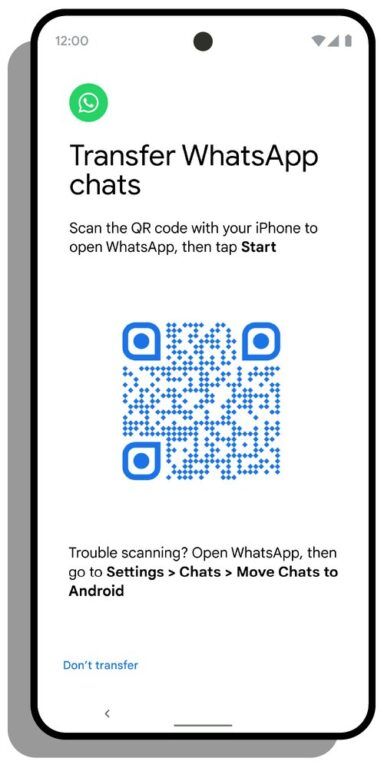 Google has officially announced that WhatsApp users can now transfer data from iOS / iPhone to smartphone on Android 12. To be precise, it’s only applicable to Samsung Galaxy smartphones and Google Pixel phones, with an emphasis on “new” devices, but it’s a step forward in the right direction.

This WhatsApp data migration tool was first launched for selected Samsung devices, and then expanded to all Samsung Galaxy devices running on at least Android 10. You just have to make sure that you have the latest version of the app on both devices.

It’s also worth noting that you have a Lightning-to-USB-C cable but you can also make use of adapters if you don’t have it, it just needs to be a wired solution. Once you’re done, scan the QR code that’s displayed on your iPhone and it will then start the data transfer process. While this is happening, you won’t be getting any new messages, so keep this in mind.

The data that will be transferred over includes your account information, chat history, media, groups, settings, and more. The one thing that we know will be missing is the call history, which isn’t that important in my opinion.

In case you’re moving from Android to iPhone however, there is no official migration solution as of now, but we do expect one to pop up sooner rather than later at this point since it’s confirmed to be in development. We will report more on this as soon as information becomes available so stay tuned.

Pokdepinion: Well, took them a long time to make this possible, but better late than never. Now to hope we can do it the other way around as well soon.

Aiman Maulana
Jack of all trades, master of none, but oftentimes better than a master of one. YouTuber, video editor, tech head, and a wizard of gaming. What's up? :)
Pokde Recommends
AndroidAndroid 12Appfeatureinstant messagingiosMalaysiamessagingMobile ApplicationNewsOperating SystemSoftwareSystem
MORE
Read More
338

Chinese Students Are Suing Apple For This Simple Reason
Next