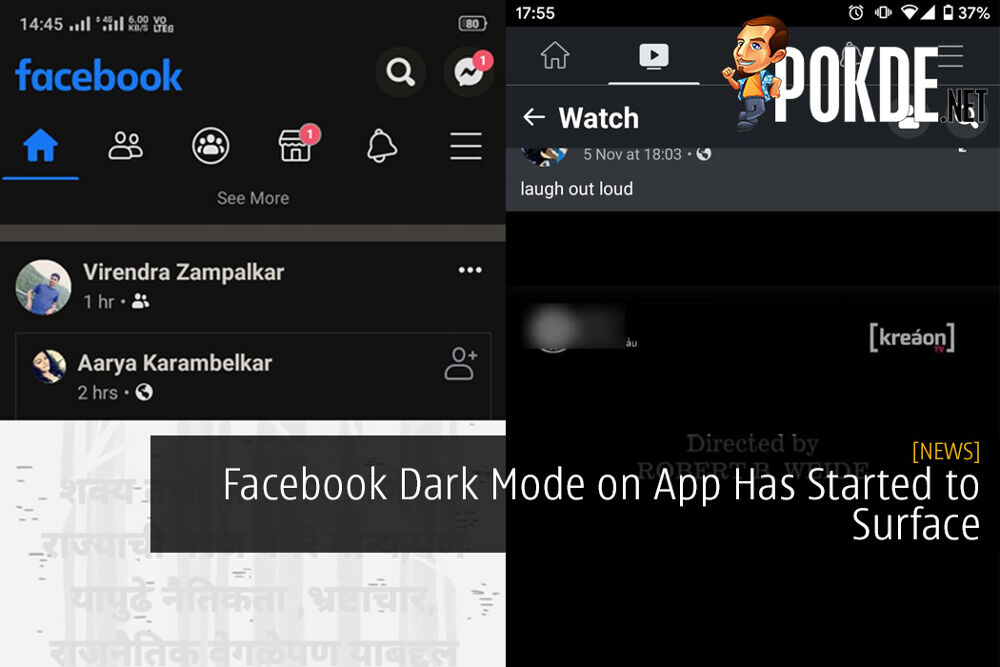 It’s no secret that Facebook has been working on dark mode for their social media platform. It’s already available on desktop for those who have access to the new Beta UI, and is available on Messenger. However, it has yet to appear on the smartphone app…until now.

According to AndroidPolice, some users have reported that the dark mode option has surfaced on their smartphones. However, it also mysteriously disappeared soon after. This coincides with an earlier post on Reddit where users mentioned of a similar experience.

Interestingly, a couple of users on Twitter have showed off the new Facebook dark mode on the app. However, there were no mentions of whether the feature was made permanent to them or if it disappeared shortly after as well.

With the increasing number of users getting the same experience, it appears that the testing for dark mode has become more prevalent. This suggests that its release is imminent. However, there’s still no word yet on when it will be officially released. We will be reporting more on the matter as soon as information becomes available.

Pokdepinion: There’s always the OS-wide dark mode you can use but not everyone has the update for that just yet. Hopefully, it gets released soon.

Aiman Maulana
Jack of all trades, master of none, but oftentimes better than a master of one. YouTuber, video editor, tech head, and a wizard of gaming. What's up? :)
Pokde Recommends
AndroidAppDark ModefacebookfeatureiosMalaysiaMobileMobile ApplicationNewsSoftwareSystem
MORE
Read More
698 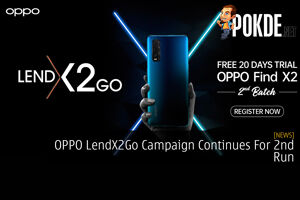