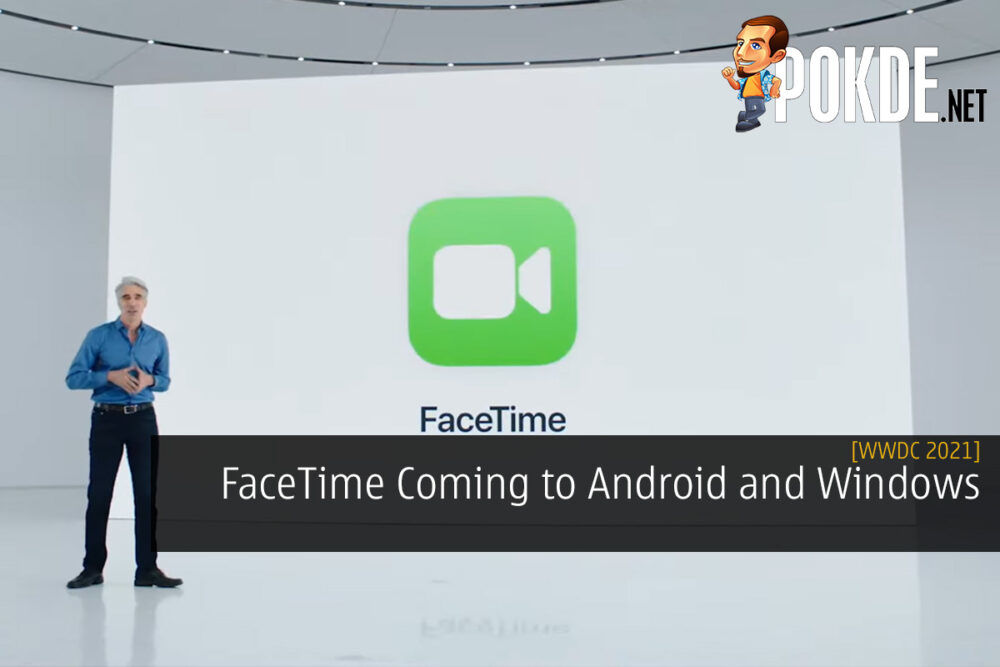 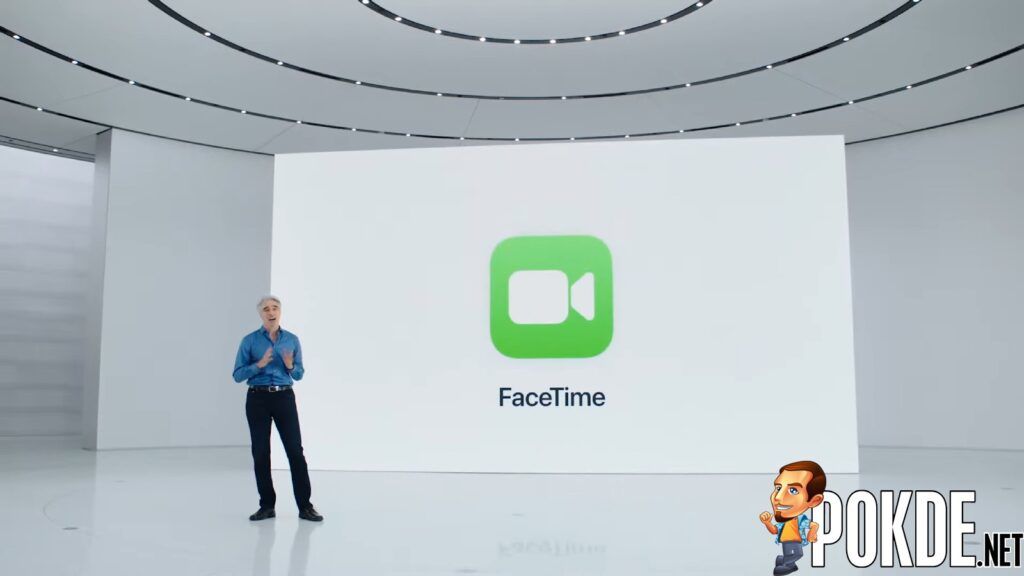 FaceTime has always been exclusive to Apple since they developed it themselves, most notably for the iPhone / iOS. Soon, more users will be able to use it as it’s coming to Android and Windows. 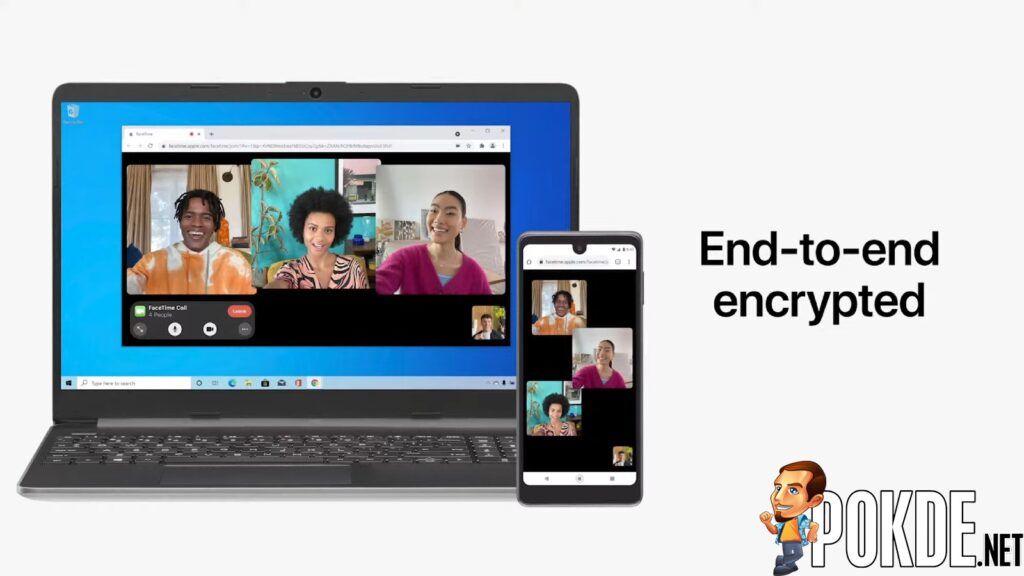 At the WWDC 2021 keynote, Apple has officially announced that FaceTime will be coming to Android and Windows. It won’t be a standalone software however as it will be available via web, meaning that you need to use your browser for it. Previously, it was only available for iOS and Mac.

Given that the pandemic is affecting the world for longer, Apple is basically turning FaceTime into something similar to Zoom for easier video conference calls, group calls, and more. You can schedule calls and share the link to the call in advance so other people can join with ease. 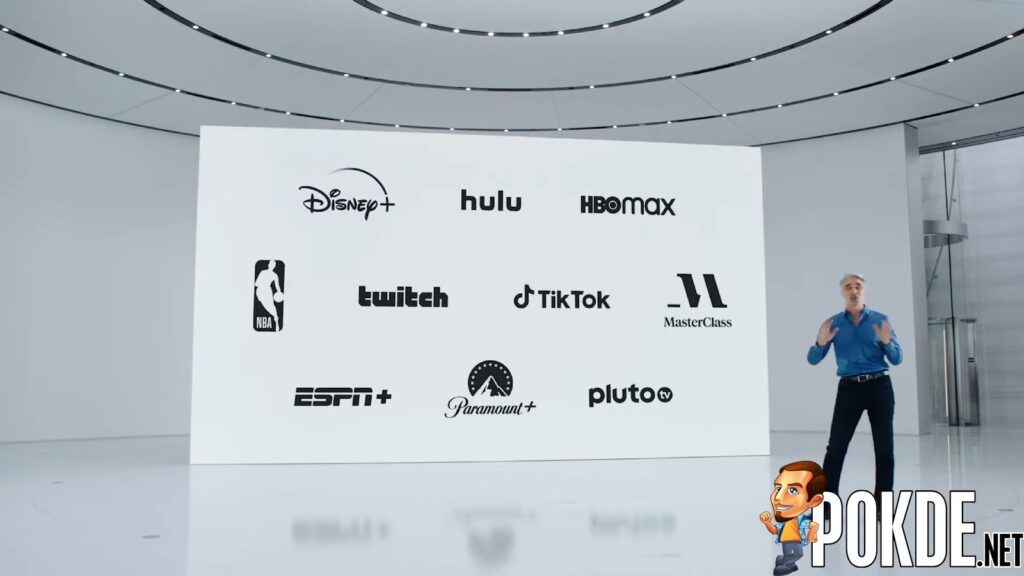 Apart from that, Apple is adding a number of new features to FaceTime. This includes a new grid view option, voice isolation for improved voice communications, spatial audio, background blur, and SharePlay. For those of you who aren’t aware, SharePlay lets you watch videos or listen to music with a group of people. The services that have been confirmed to support the feature is:

There is no release date announced yet for this. It’s likely to launch around the same time as iOS 15 sometime in Fall 2021.

Pokdepinion: It’s a good move by Apple so more people can stay connected and do things together, especially since many of us are still stuck at home. I wish they had done this sooner but then again, better late than never.

Aiman Maulana
Jack of all trades, master of none, but oftentimes better than a master of one. YouTuber, video editor, tech head, and a wizard of gaming. What's up? :)
Pokde Recommends
AndroidAppAppleFaceTimeiosiOS 15iPhoneMalaysiaMobile ApplicationNewsSoftwareSystem
MORE
Read More
273