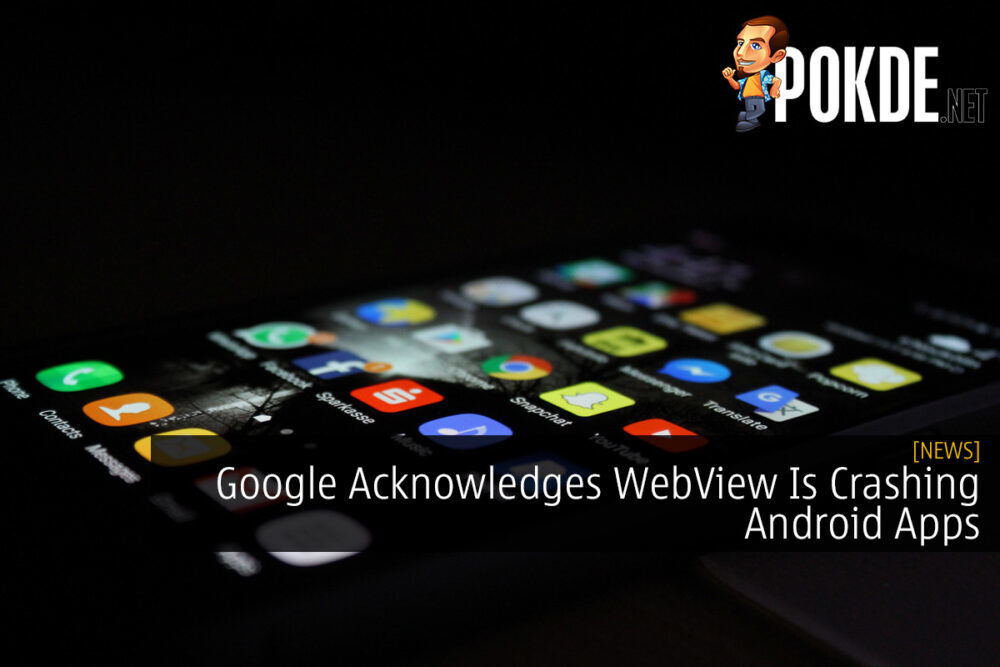 If you’ve noticed that some of your apps on your Android device has been crashing recently, you’re not the only one. Google has stated that the issue is caused by a recent update to the Android WebView.

All of a sudden, loads of Android apps started crashing for me this evening including Amazon Shopping, Gmail. Turns out the culprit is an Android System Webview update. Search for it in the play store and hit uninstall and it fixes the problem. #android #crash #amazon #webview

It appears that DownDetector has detected quite the number of reports that Gmail and Amazon is down for mobile. Users have found out that the issue started after a recent update to the Android WebView.

If you’re wondering what exactly WebView does, it is a system that allows developers to showcase web pages inside their apps. You should also know that it is pre-installed in recent Android devices, should you not know about it already. 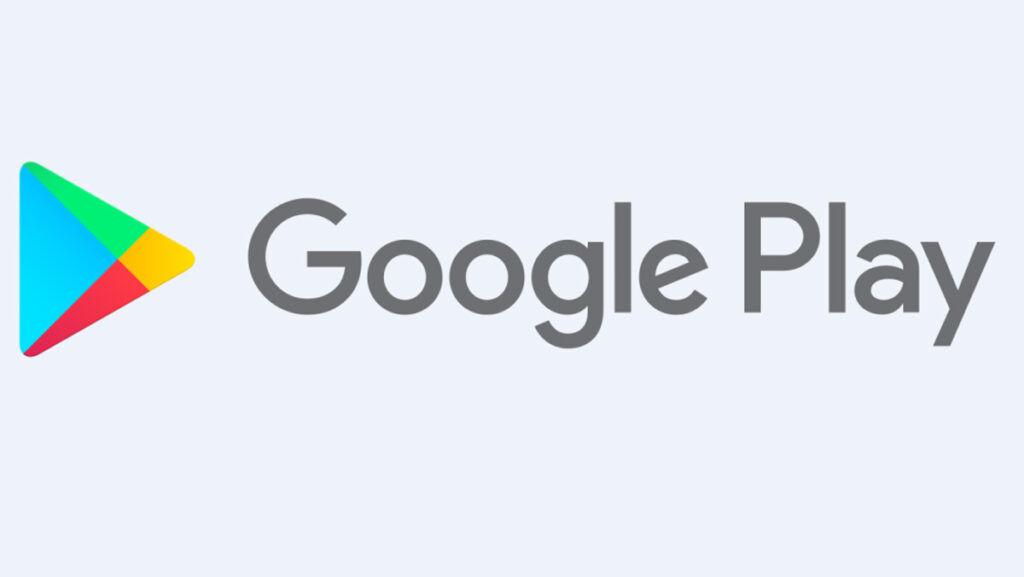 Google themselves have confirmed the matter and are working on a fix where they’ve said:

We are aware of an issue with WebView causing some apps on Android to crash. We are currently working to fully validate the scope and a fix is in progress.

Should you be one of the affected by the issue, you can go to the Google Play Store and search for “Android WebView”. After that, you can simply choose to uninstall the latest update. On the other hand, you can also go to your Settings, go to Apps and find the Android WebView app itself to delete the update manually.

Pokdepinion: Updates doesn’t necessarily mean that everything will work fine. More often than not, they will bring some bugs and cause problems such as this, which is understandable. Luckily I’m not experiencing the issue but if you are, you might want to follow the steps mentioned in the article to solve it in the meantime.

Instagram Music Is Finally Available In Malaysia – Here’s how to ...
Next