Cortana Could’ve Been Called Bingo Because Of This Reason 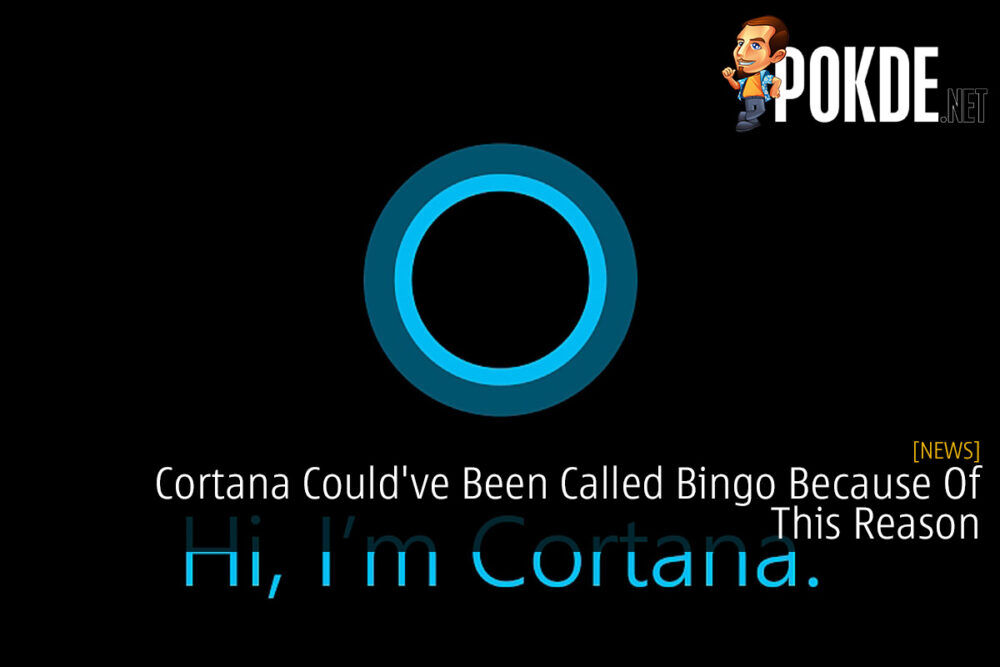 Ahh Cortana, the iconic yet annoying AI that appears when you boot up a new laptop. At one point, the AI assistant wasn’t planned on being named that. Instead, it could’ve been called “Bingo”. 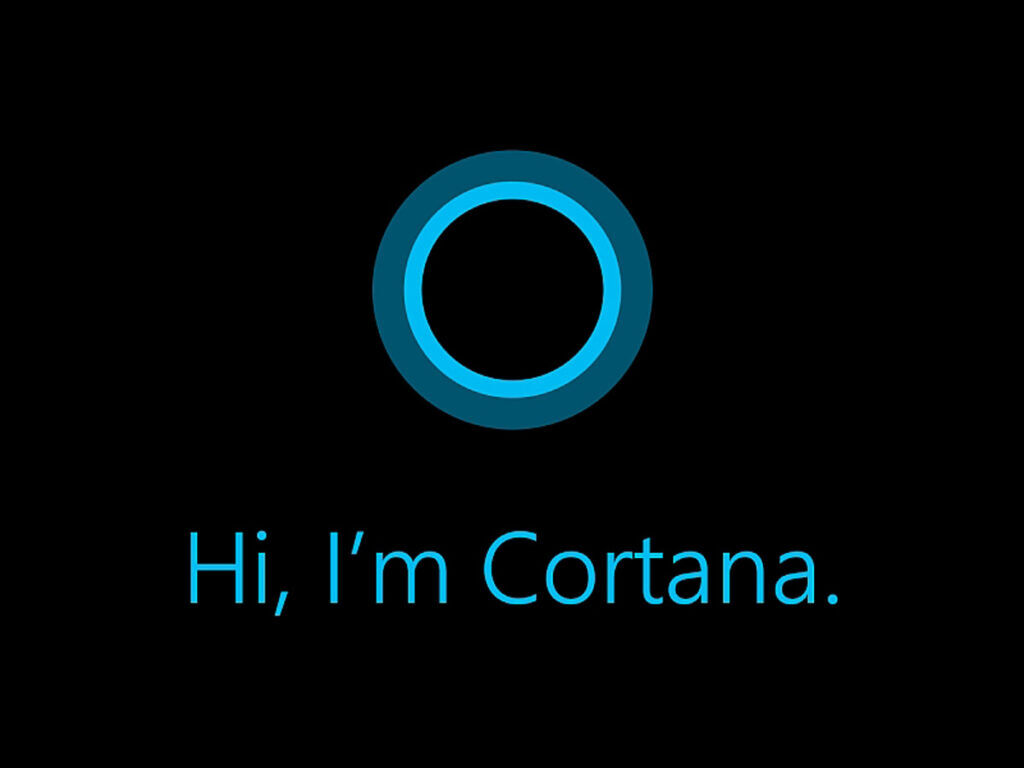 It was Steve Ballmer who had the idea to name the AI assistant as Bingo. If you aren’t sure who exactly he is, he was the former CEO of Microsoft back in 2014.

According to former Microsoft product manager Sandeep Paruchuri, Ballmer wanted the name so that it would be more “Microsoft-branded”.

Cortana was also supposed to be called Alyx but was quickly revoked as the name was leaked back then. If you think the names sound familiar, well it’s inspired by Halo, where you can recall Cortana as the name for the AI as well.

Pokdepinion: I think I say this for most of us, when Cortana boots up in your new device, we immediately mute it. It’s just… annoying.

Raja Idris
The name's King, Kingky King. Likes to keep it simple and straightforward. A person who games regardless of what platform. Need value for money performance? Get AMD.
Pokde Recommends
AIcortanafeatureideaLaptopMalaysiaMicrosoftnamingNewsSoftwareSystem
MORE
Read More
1573

PokdePicks:Roborock S7 MaxV Review — when did robot vacuums get so smart?
Read More
1001

Lazada The Latest To Offer Flood Relief Support
Next