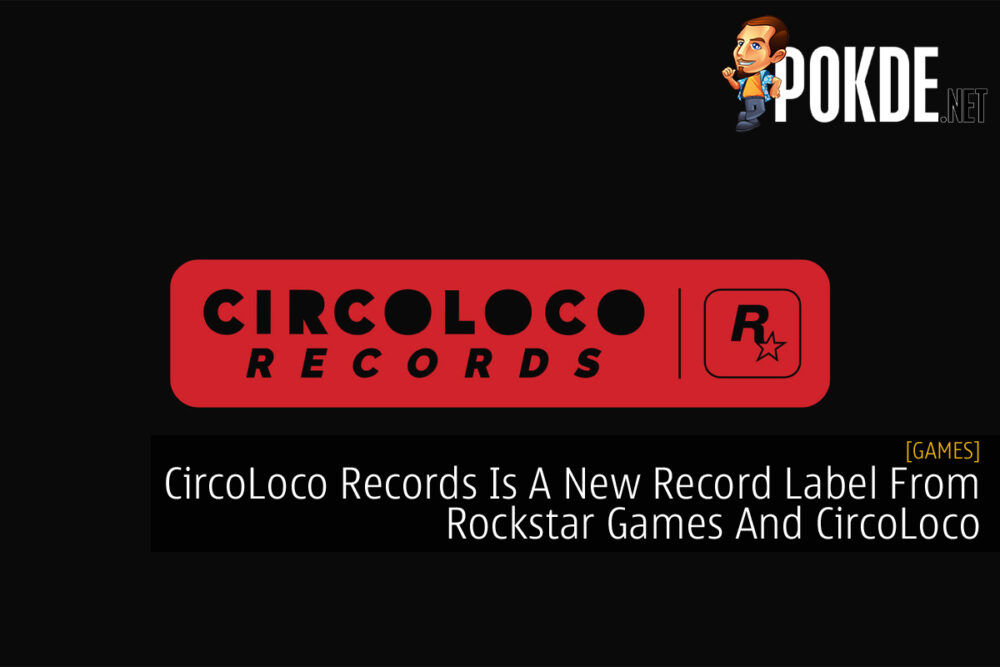 Rockstar Games has just announced that they are launching a new records label called CircoLoco Records in partnership with CircoLoco who is best known for their parties, club nights and dance events the world over. CircoLoco is also partly responsible for nurturing the careers of many of the biggest names in dance music, including GTA Online: After Hours and The Cayo Perico Heist DJs The Blessed Madonna, Dixon, Tale of Us, Solomun and Moodymann.

CircoLoco Records is putting together familiar faces from GTA Online and CircoLoco’s past and future in a whole new way, embracing dance music culture through one of the most tumultuous times in club history. The new record company will be debuting a few EPs featuring tracks from the label’s forthcoming first compilation album, Monday Dreamin’.

Furthermore, CircoLoco Records will feature new music from Music Locker resident DJ Moodymann, After Hours resident Dixon, Carl Craig, Luciano, Seth Troxler, and Rampa, as well as contributions from some of the visionaries and icons from every age of CircoLoco’s greatest parties. The company will also be featuring up and coming artists including Sama’ Abdulhadi, Lost Souls of Saturn & TOKiMONSTA, Red Axes, and many more. 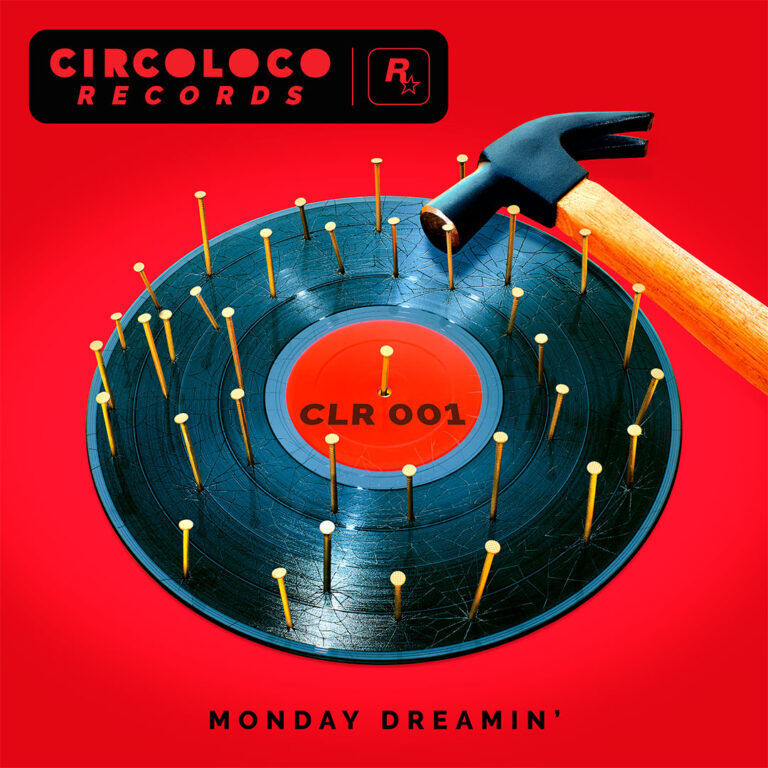 Their first EP, Monday Dreamin’ Blue EP, will drop on 4 June and features new tracks from Sama’ Abdulhadi, Kerri Chandler, Rampa, and Seth Troxler alongside a new Dixon remix of Deichkind’s “Autonom.” Further EPs will release weekly in the lead-up to the full compilation’s release on 9 July. The Seth Troxler track, “Lumartes” is available to stream now.

For more information on CircoLoco Records, check out their official website here.

Pokdepinion: Now this is interesting. I like listening to the music in GTA but I never thought Rockstar would create a records company around the artists in the game. Kudos to them. 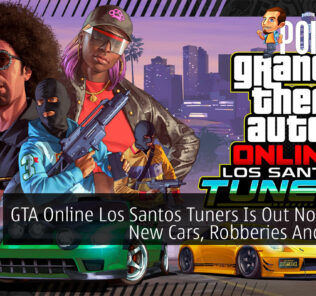 HarmonyOS Will Debut This June 2 Via Livestream
Next