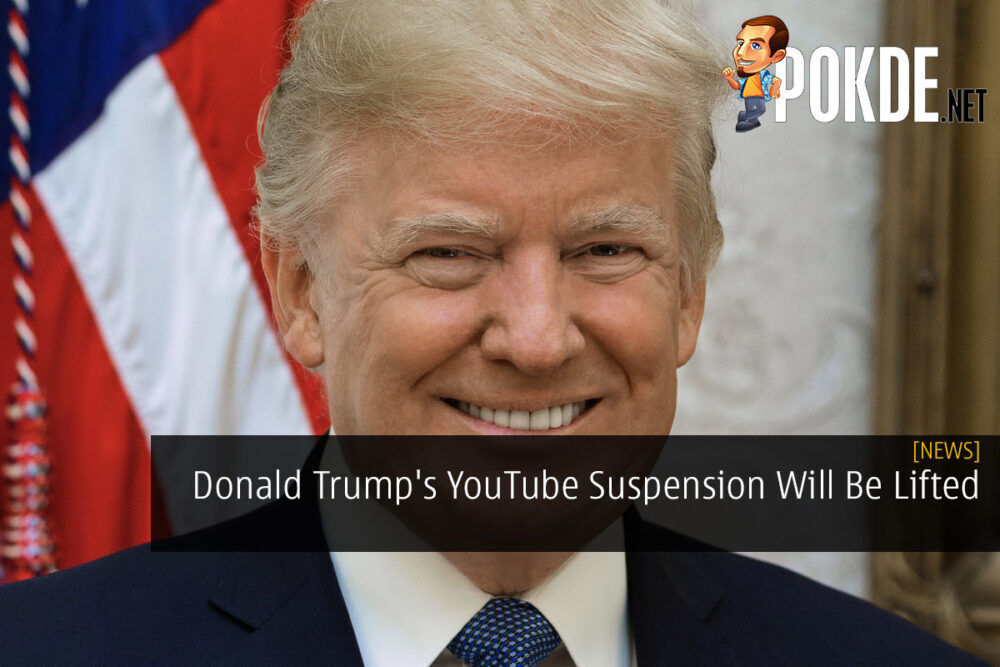 It has been a dark place on social media for former US president Donald Trump, where has been banned from multiple platforms. Now it seems that YouTube will be looking to release him from his suspension.

Originally, Donald Trump was suspended from YouTube in January where he had encouraged his supporters to overturn the 2020 presidential elections results, which happened before the attacks on the US Capitol.

Susan Wojcicki, YouTube’s CEO has said that they will be lifting former President Donald Trump’s account from suspension, should they observe that the risk of him inciting violence decrease.

She has said “We will lift the suspension of the Donald Trump channel when we determine that the risk of violence has decreased. That’s per our policies, that’s how our three strikes system works”.

Should the YouTube account happen to disobey the rules of the platform for a third time, the channel will then be removed permanently.

We’ve previously reported that Trump is permanently banned from Twitter, even if he gets re-elected as the President of the United States of America. Head to the link here to find out more.

Pokdepinion: Considering how the rest of the social media platforms have acted against him, I’d say YouTube’s decision is pretty lenient. Do you think that they are being fair to him? What are your thoughts? Let us know in the comments.

Back 4 Blood Could Feature Microtransactions
Next