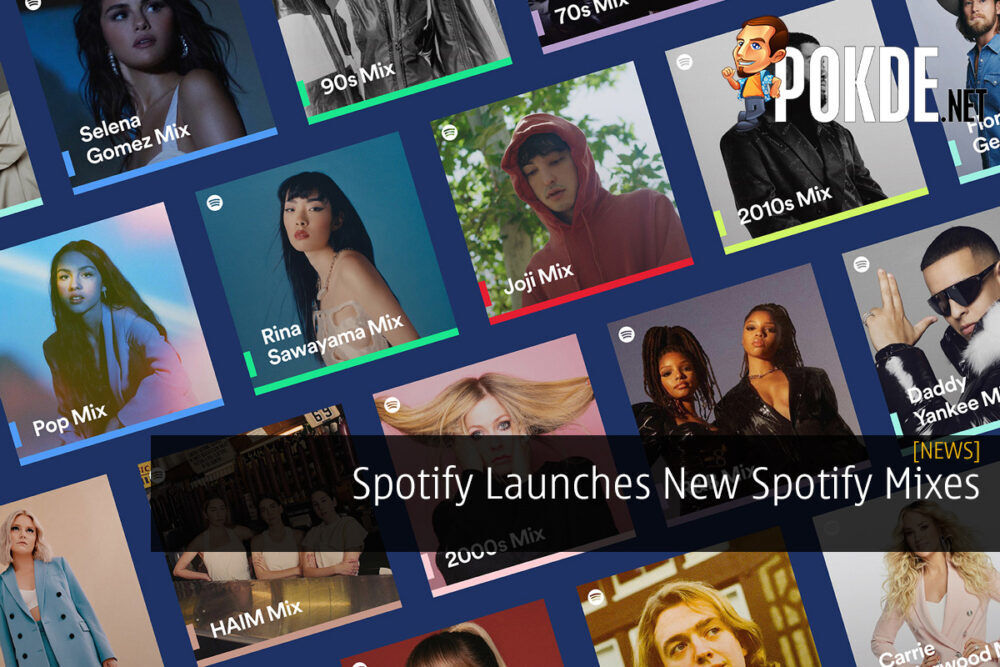 The folks at Spotify has recently launched a host of new personalised playlists with Spotify Mixes, where it starts with the songs that each user likes and is continuously updated with the song recommendation that the platform thinks that you will love. 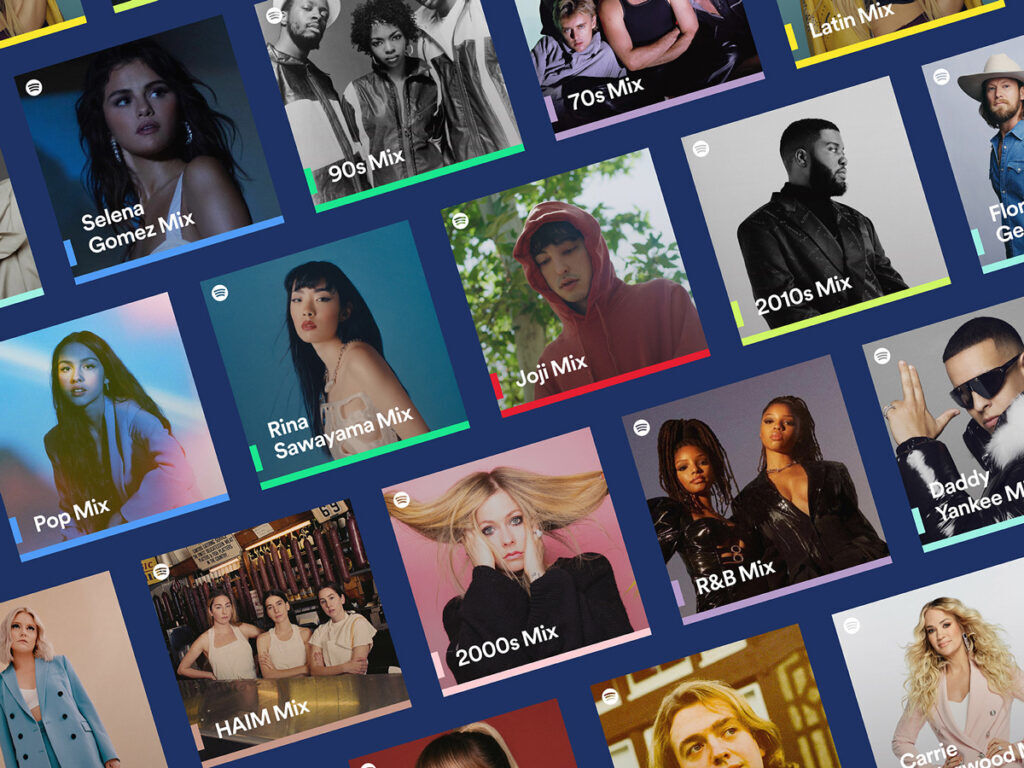 Both Free and Premium users around the world will have access to three new mix categories with clearer names that will evolve with individual listening preferences which includes artist mix, genre mix, and decade mix.

Each of the categories is updated frequently and will have several playlists featuring artists, genres, and decades users listen to often. This new feature is inspired by the Daily Mix.

Previously on the company’s virtual Stream On event, Spotify has said that they will be evolving and expanding their Daily Mix family by adding more playlists that’s personalized to individual listeners and progress over time.

Spotify is available to download on Android and iOS devices through the Google Play Store and Apple App Store respectively. For more on the latest tech and gaming news plus reviews, stay tuned to Pokde.net.

Pokdepinion: I usually don’t learn/hear of new songs or artists on Spotify but I’m pretty sure that this will be a good new feature for listeners. It gets pretty tiring listening to the same songs over and over again after awhile.