Did you know about this bill rebate? — Astro & TMnet 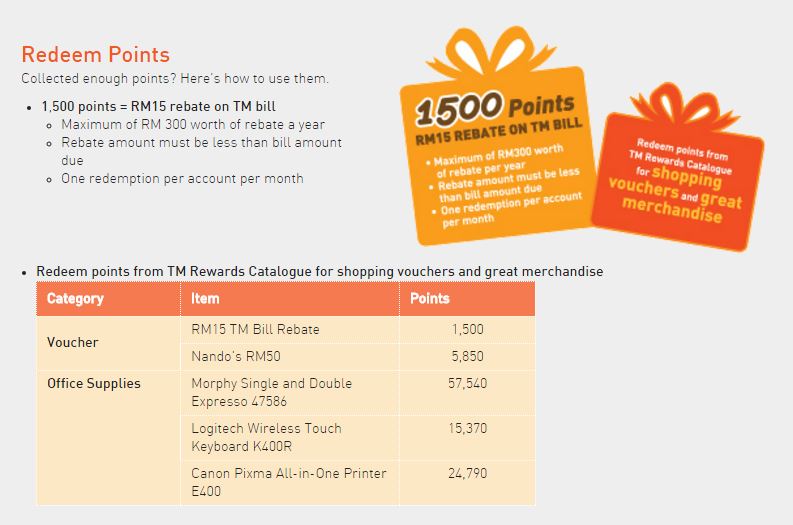 The household penetration is high but I bet very few subscribers really benefit from the system, could I say maybe somewhere around 10%? 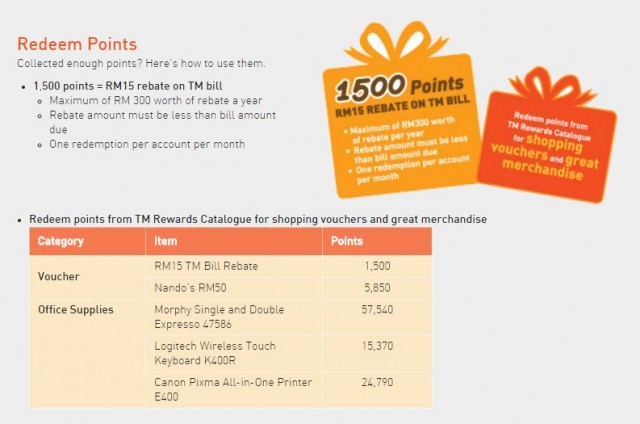 Every month, customers will earn reward points based on their tenure and current subscription package. With Astro Circle Points or Tmnet Rewards point, you can start to redeem even more goodies including some money-can’t-buy experiences but let me tell you, the bill rebate is better than any of those goodies. 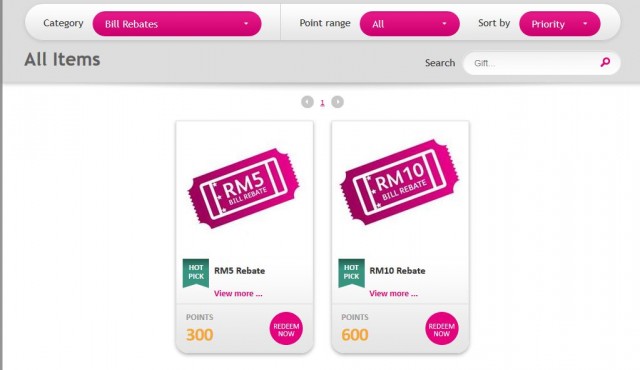 You won’t get much saving from the start but it’s your right to claim it. Astro reward points is based on the package that you subscribed while Telekom Malaysia is based on monthly payment, which is better than what Astro did. Before you lose all the points, it’s better to redeem your bill rebate to lighten the burden a little in dire times like this.

For now I have saved more than RM150 through both Astro and TM points rewards. You will not see any short-term advantages, but in the long run, it will actually save you some money. For anyone who still hasn’t claimed your points, do it right away before it’s expire.

My first TM bill rebate after a long time

How about take a moment to read our review on ASUS Zenfone 2 Laser. Click on the image below 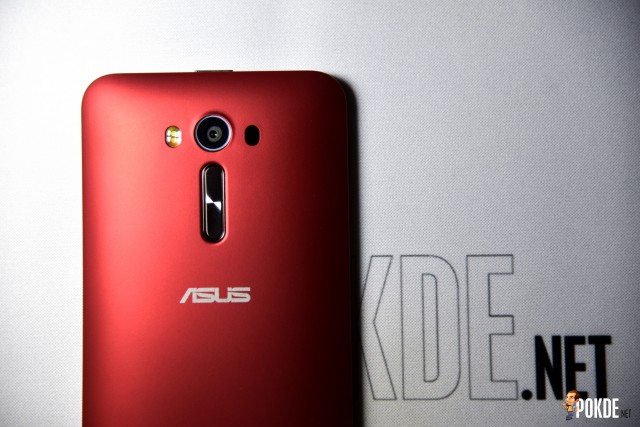 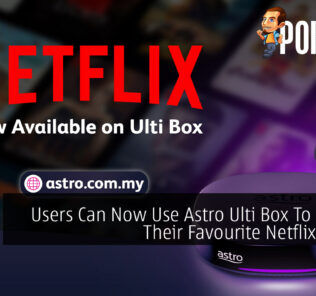 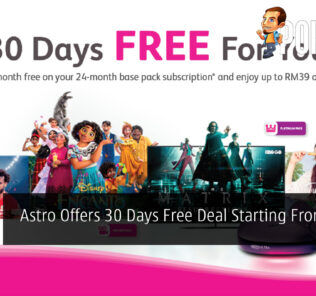 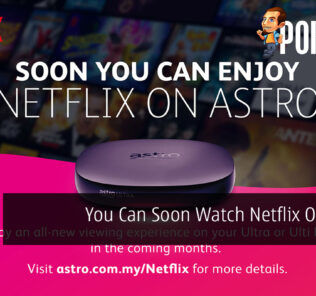 You Can Soon Watch Netflix On Astro
Read More
3822