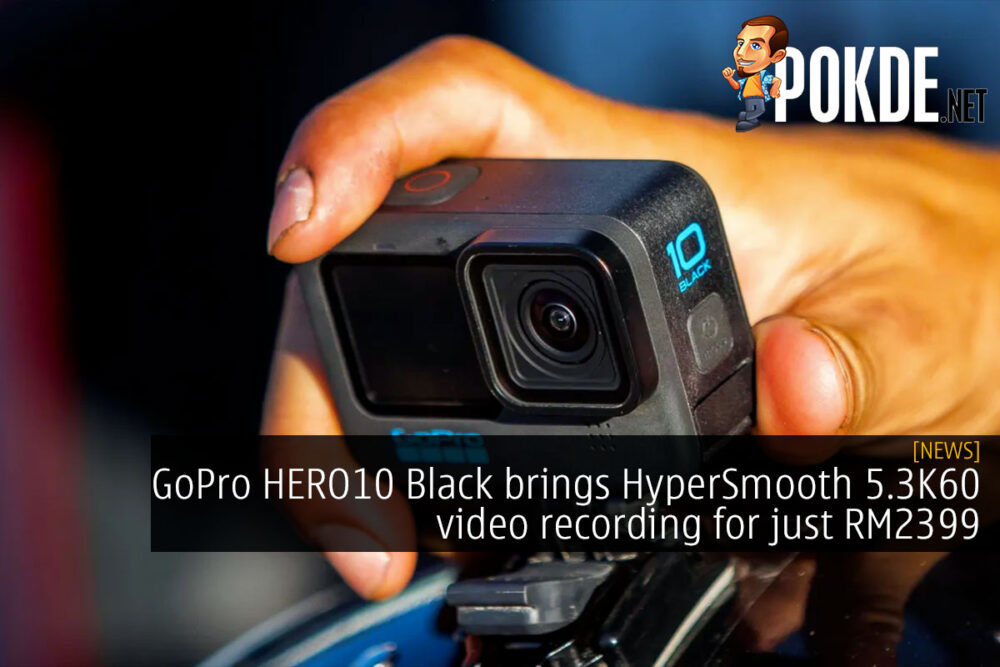 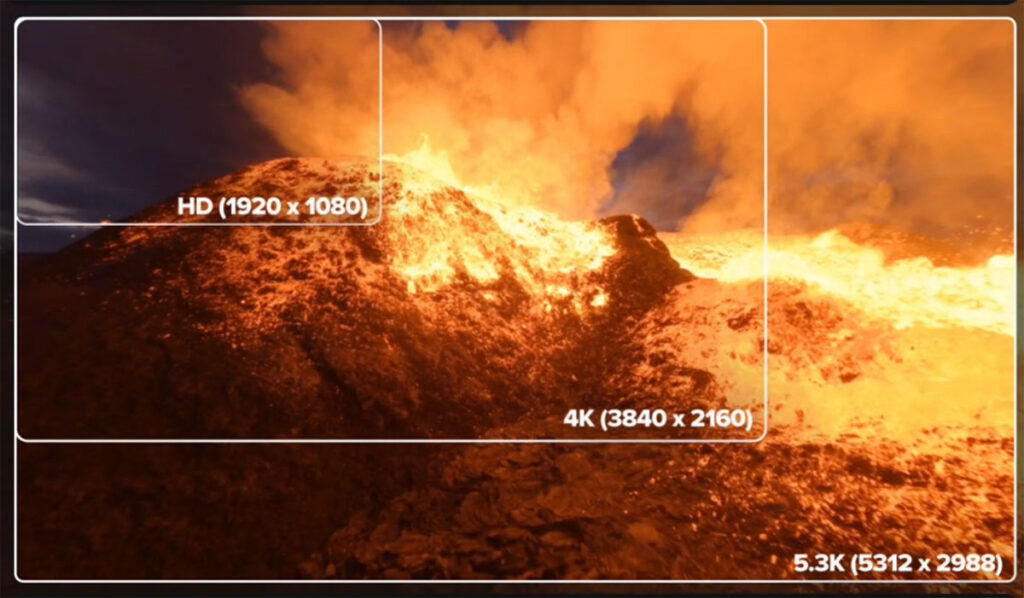 The main upgrade brought about by the GP2 processor is support for more insane high refresh rate video recording. The GoPro HERO10 Black now supports 5.3K60 video recording, a huge upgrade from the 5K30 capability of the GoPro HERO9 Black. At 4K, the maximum frame rate support goes all the way up to 120FPS, while at 1080p it goes up to an insane 480FPS, giving you plenty of potential to play with some sick slow-mo in post process.

If you don’t want to go into post-processing, the in-camera Slow-Mo mode lets you go to 8X slow motion at a whopping 2.7K resolution, whereas the GoPro HERO9 Black offered the same 8X slow-mo at only 1080p. GoPro has also bumped up their stabilization on the GoPro HERO10 Black to HyperSmooth 4.0, which promises enhanced stabilization, along with increased horizon leveling from 27° to 45°.

For photos, the GoPro HERO10 Black can shoot 23MP images, or you can grab 19.6MP frames when shooting video. GoPro users might also be happy to know that familiar features like Hindsight, Schedule Capture, LiveBurst, Duration Capture and TimeWarp 3.0 are all available on the GoPro HERO10 Black. 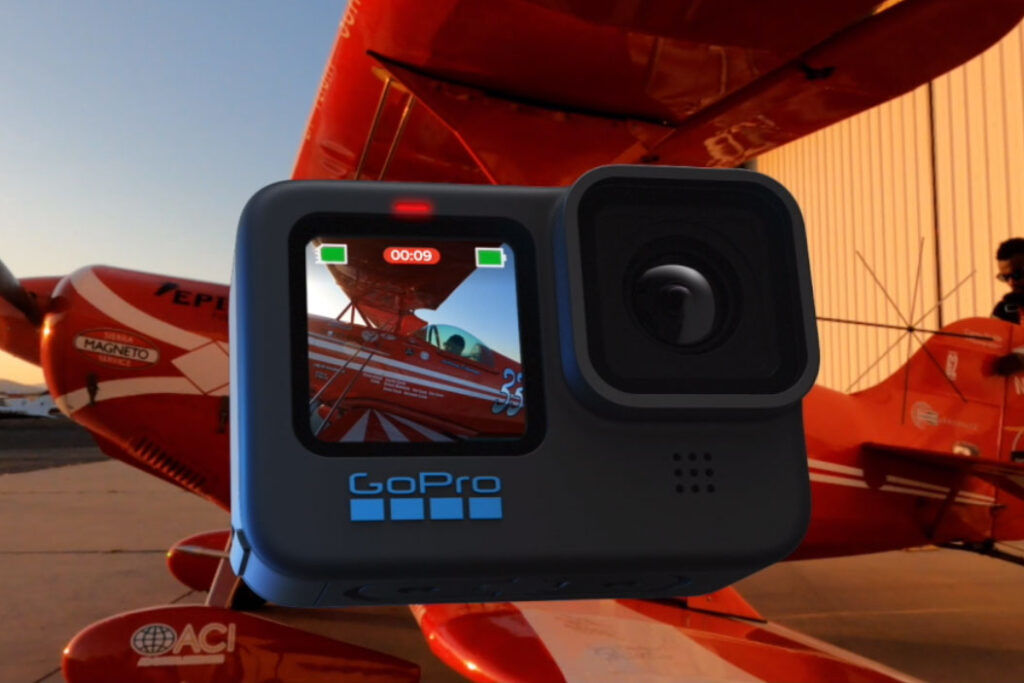 The livestreaming capability of the GoPro HERO10 Black has been upgraded as well, adding 1080p with HyperSmooth 4.0 livestreaming directly from the action camera. If you want your audience to be right there with you as you perform your tricks at the skate park, you can now do so without them feeling like throwing up! The feature supports various platforms including YouTube, Facebook and also Twitch. 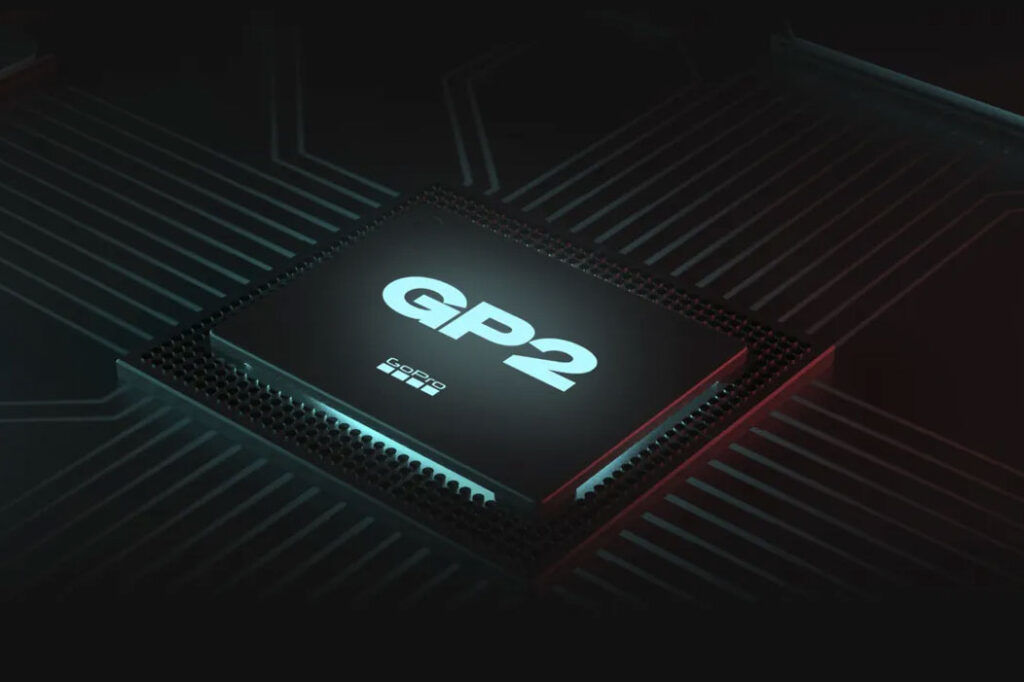 You can also upload your footage to the cloud at 100% quality, or transfer them to your mobile device running Quik app up to 30% faster than the HERO9 Black was capable of. Other advantages resulting from the processor upgrade include a snappier user interface and smoother playback on the front display, which are probably very welcome improvements, as the GoPro HERO10 Black is packing plenty of features that are accessible on the camera itself. 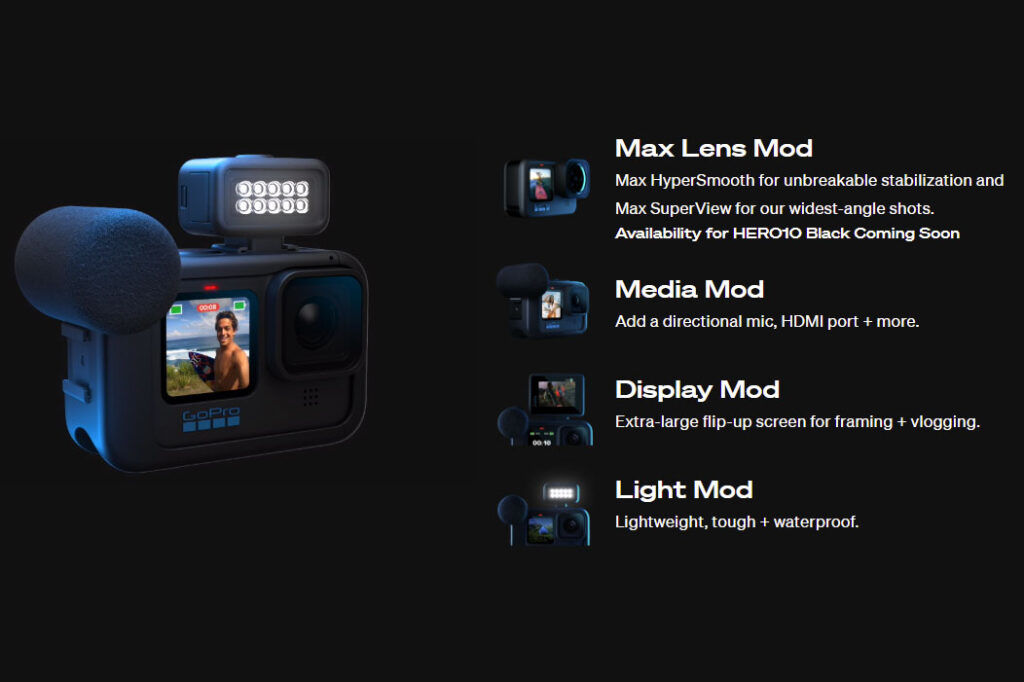 Pokdepinion: Maybe I should mount a GoPro on my head during PokdeLIVE, especially during the teardown sessions! 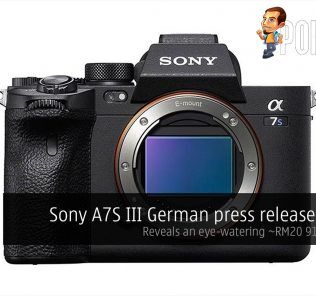 Wipeout Heading To Mobile Devices But There’s A Catch
Next